“Expect much more with more time”

The re-election of the Coalition Government on March 2 this year, will see the continuation of the ‘good life” started in 2015, and the advancement of hope for all Guyanese.

This was one of the messages delivered by Minister of Public Security Khemraj Ramjattan at the launch of the Coalition’s campaign, last Friday. 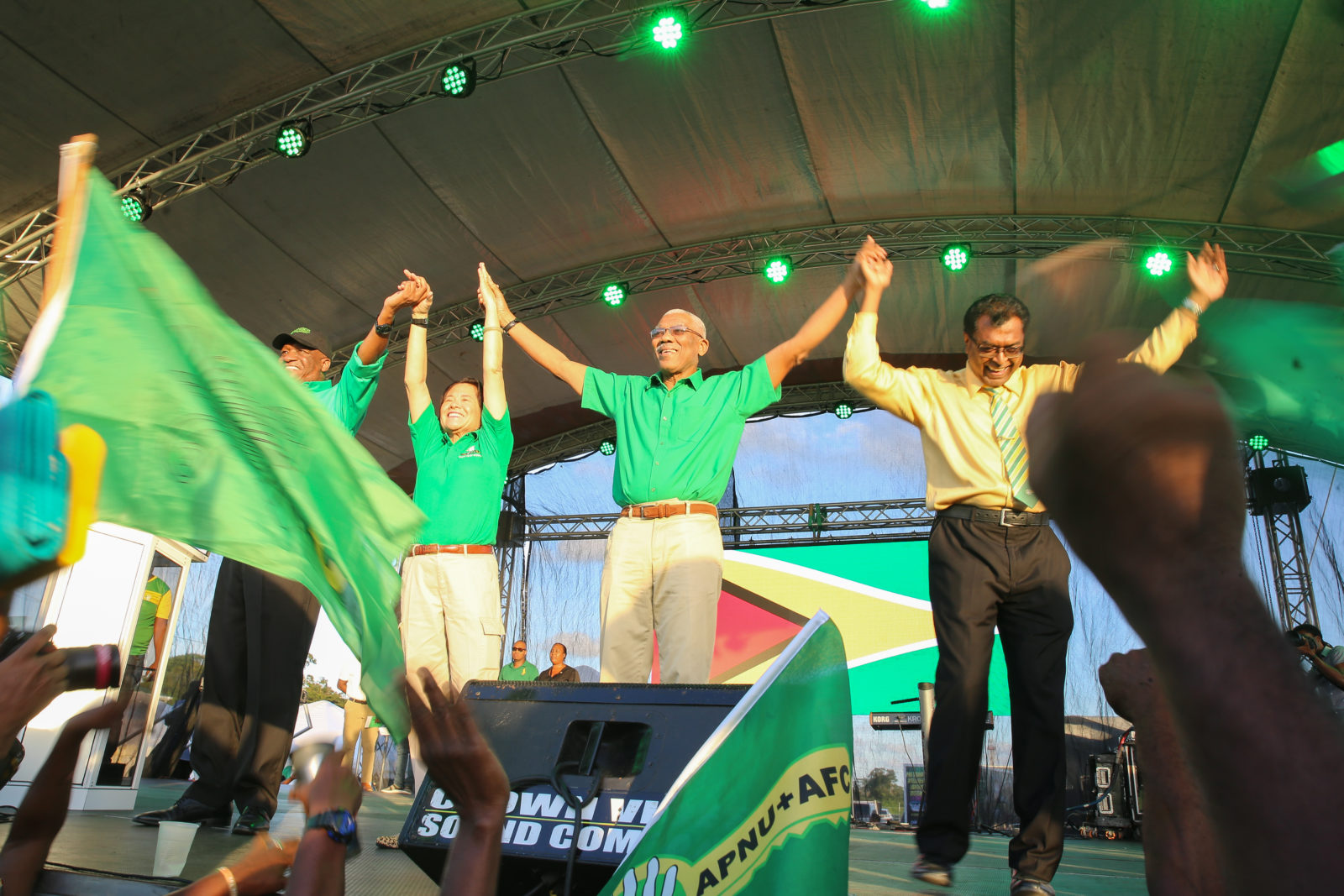 Among these was the assurance of the continuation of major infrastructural development across Guyana, the building of bridges – both the physical and those which will be used to unite all Guyanese.

“We see a unified Guyana, where we are connected by another bridge over the Demerara River, and in time, bridges across the Essequibo and Corentyne Rivers. After years of talk, we are ready to turn the sod on that bypass road from the East Coast to Diamond and we will continue to move apace with that road from Linden to Lethem,” Minister Ramjattan stated.

According to the Public Security Minister, the Coalition will build a nation in which everyone will have an equal opportunity to realise their full potential without fear of discrimination.

“Our vision of Guyana embraces diverse faiths and religious groups and harmonious interactions with each other as we build stronger and cohesive communities. We want a nation, whose people at home and abroad take pride in our culture, heritage and patrimony. We want a nation where the environment is protected and preserved for the present and future Generation.”

Turning his attention to the youth, Minister Ramjattan noted that group constitutes the largest within Guyana’s population. To this end, he said, their welfare cannot be overlooked. With revenues from the oil and gas sector, a better life for them will be realised.

“The next coalition government will do far more to encourage, engage and empower our youth by implementing policies that will address the challenges faced by our young people. We will have a resplendent revenue stream to implement policies, the oil and gas revenue stream,” he said to thunderous cheers.

The Coalition launched its elections campaign on Friday, January 3rd with a crowd of tens of thousands. 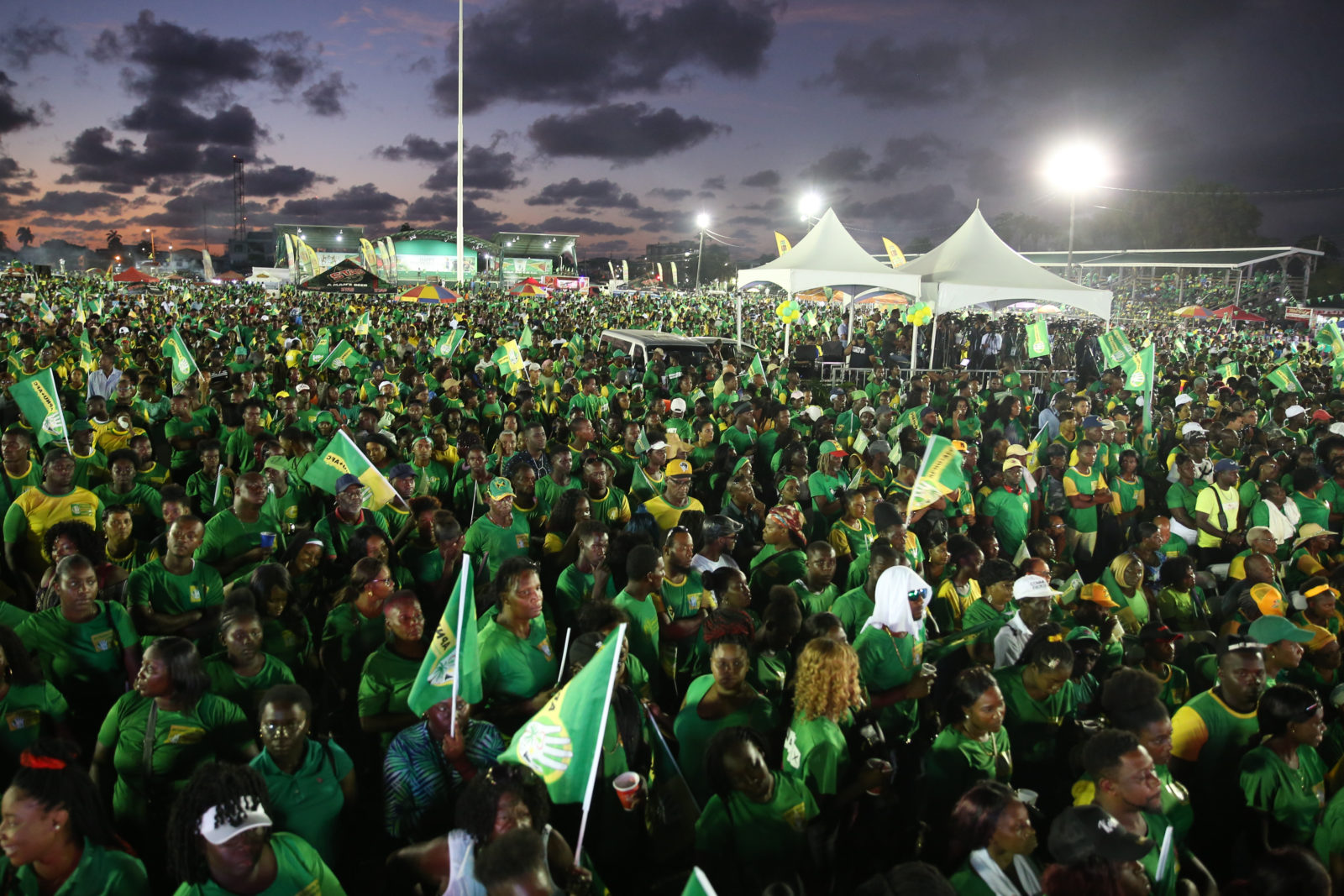 A section of the crowd on Friday

The campaign is set to run until the end of February and will make way for General and Regional Elections on March 2.