During a recent visit to the South Rupununi, Vice President and Minister of Foreign Affairs, Carl Greenidge, in briefing residents, stated that should Venezuela’s claim over Guyanese territory be successful, most indigenous lands and all our maritime space (oceans) would be handed over to that country.

He emphasized that all Guyanese should try to be fully informed on the issue and understand the related implications.

“Venezuela is seeking ownership of these places and the resources in them,” highlights a brochure issued by the Ministry of Foreign Affairs. “This means that the laws governing land titles and decisions about their allocation and ownership will be made in Venezuela.” 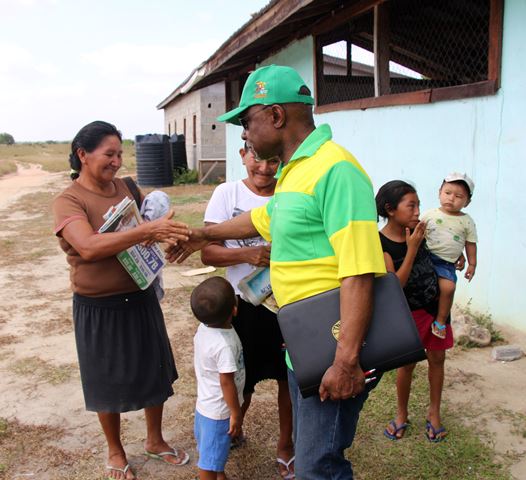 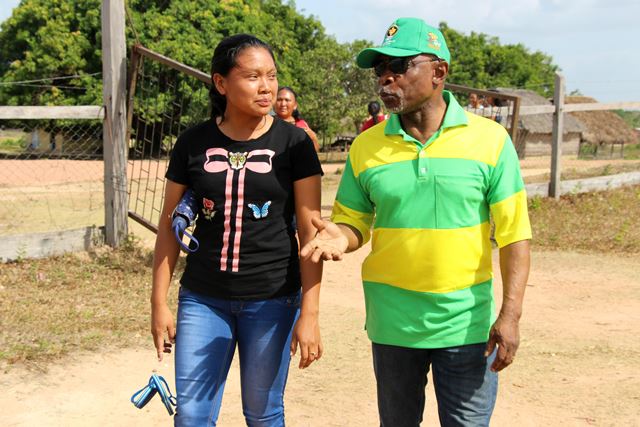 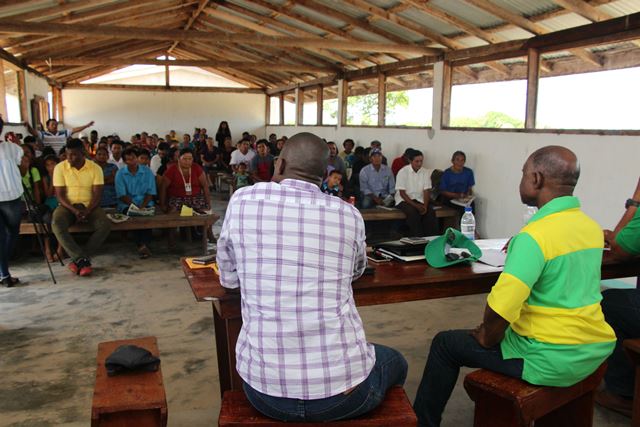 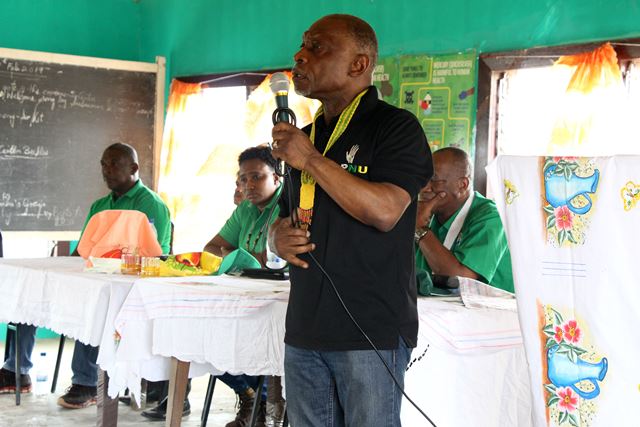 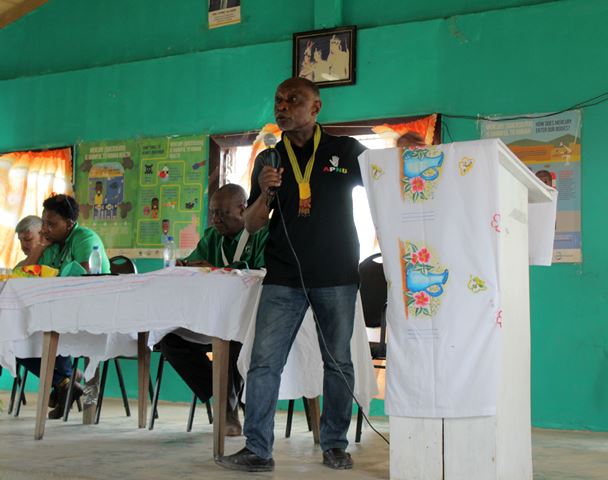 Moreover, according to Minister Greenidge, that is why Government has continuously fought to ensure Guyanese sovereignty over all our lands remains intact and the issue is placed before the International Court of Justice (ICJ). “We are confident of the success of that effort,” he said.

Until 2018, despite strenuous efforts, previous Governments had not been able to get the matter to the ICJ.

The controversy between Venezuela and Great Britain over the Guyana/Venezuela border began around the second half of the 19th century. It continued until an international Arbitration Tribunal issued an Award on October 3, 1899 — a decision that was honoured by Venezuela for over half a century. But that State renewed its claim over Guyanese territory during the Cold War. It referred to a memorandum prepared by one of Venezuela ’s lawyers on the Tribunal, Mr. Severo Mallet-Prevost, which claimed that the Award was the result of a political deal between the Great Britain and Russia. This was never proved and Mallet – Prevost’s claim was rejected from the inception.

Since 1966, and for about three decades, Guyana and Venezuela were engaged in a number of steps, including a Good Offices Process under the auspices of the United Nations Secretary-General, designed to find a solution to the controversy. However, those were unsuccessful.

In keeping with the recommendations of the United Nations Secretary-General, who had been called upon under the provisions of the Geneva Agreement, to choose a means from a list of options, approach was made to the ICJ. On 29 March 2018, Guyana filed its application with the Court requesting that body to consider and confirm the legal validity of the arbitral award. The ICJ considered the application and invited Guyana to submit its memorial by November 20, 2018, while Venezuela has until April 19 this year to respond.

In the course of the visit, Minister Greenidge also engaged with residents of Karaudanau and Sand Creek on other matters of national importance. These included the no -confidence vote and its implications for governance, the national development policy, as well as the prospects of the petroleum sector and its impact on the infrastructure and development of human and material resources across the country.