A high-level government delegation met today with the Guyana Elections Commission (GECOM) to discuss and assess the entity’s readiness for the General and Regional Elections.

Minister of Public Health, Hon. Volda Lawrence led the team which sought, among other things, avenues through which support could be given to the commission as it prepares for credible elections. 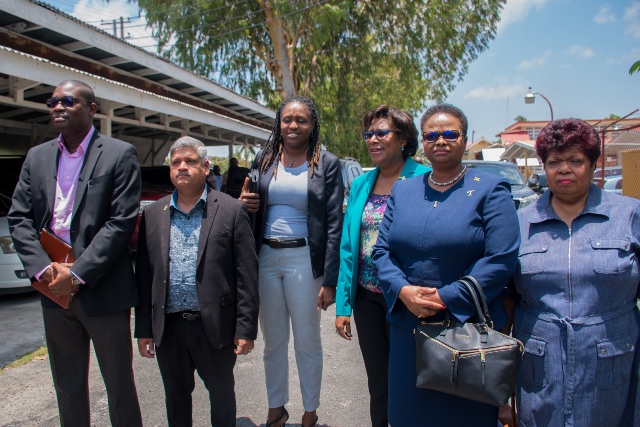 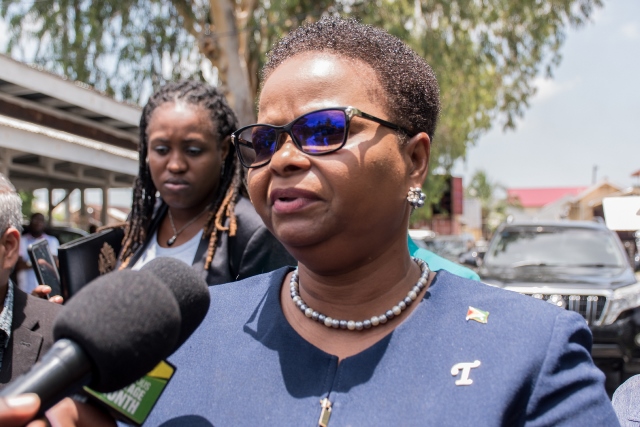 “Today, we were assured by the Chair and Commissioners that no timeline has been set and they are working to see whether they will be able to hold elections this year, given the timetable which they have and the statutory requirements which they will ensure they abide by,” Minister Lawrence told the media moments after the meeting.

The elections body however assured the team that it will be executing the mandates laid out in its statute, even as it works towards the holding of elections this year. The delegation was also assured that the data from the House-to-House Registration process would be used in the upcoming elections.

In light of the new time factor, which has been placed on the elections body for the holding of elections, questions were raised about its financial status and the availability of resources for the elections. According to Minister Lawrence, GECOM assured that it is examining the situation and will provide the relevant information soonest.

“We were able to put forward our case in terms of us ensuring that the list is credible, that persons will be given the opportunity who were not allowed to register in the House to House, that during the claims and objections, they will be allowed to do so.”

Minister Lawrence reiterated that while the administration stands ready for elections at any time, the availability of a credible list is paramount to the process. She said the government has faith in the leadership of GECOM and will continue to work with the entity.