Surgical services at the Georgetown Public Hospital have received a considerable boost with the donation of medical equipment and supplies from the government of China.

The medical equipment, anaesthetic drugs and other supplies are valued at over $28M. Receiving this donation on behalf of the Georgetown Public Hospital was Minister of Public Health, Volda Lawrence. 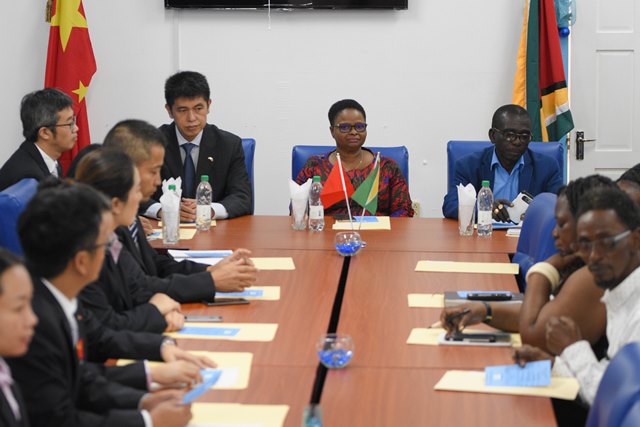 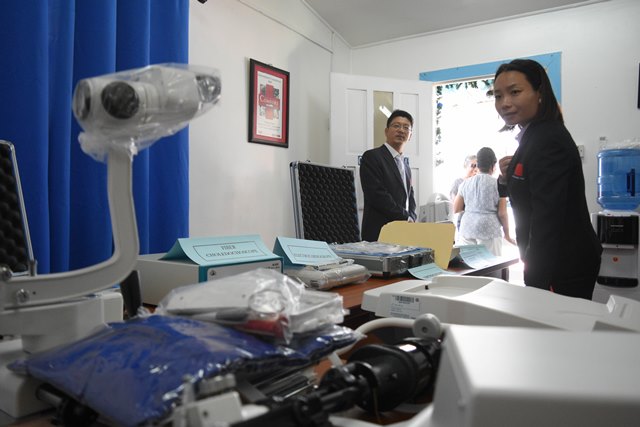 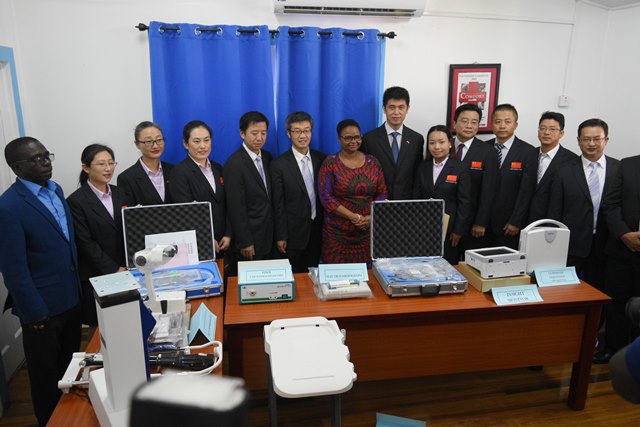 Minister of Public Health, Volda Lawrence flanked by members of the 14th Chinese Medical Brigade with samples of the equipment which had been handed over. 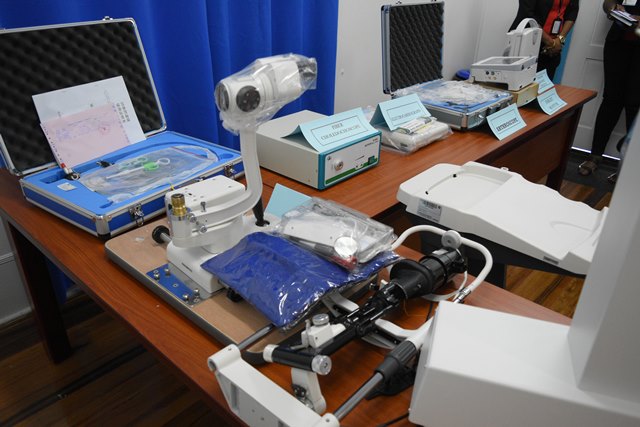 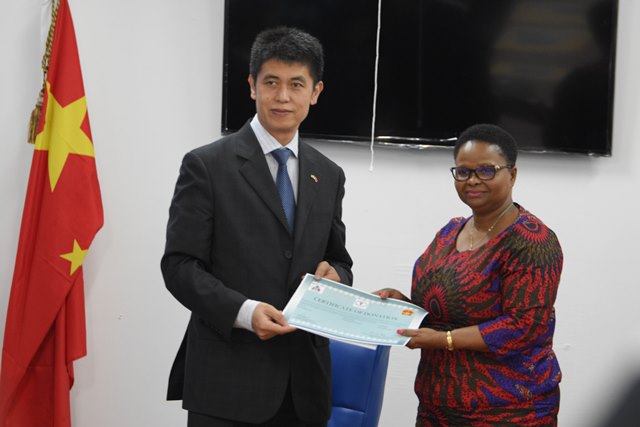 This is a traditional practice by  the Chinese Medical Brigade which carries out a one-year stint in Guyana. This year, the items handed over will go towards further work in General Surgery, Plastic Surgery and Orthopaedics.

Minister Lawrence said that over the years, the generous contributions made by the Chinese Government have resulted in notable improvements in services at Guyana’s premier health institution.

“We once again witness the deepening and strengthening of the relationship between our two peoples through the donation of medical equipment and pharmaceuticals to our premier referral hospital by the 14th Chinese medical brigade…This donation impacts significantly on the quality of service that our referral hospital will be in a position to offer to our citizens.”

The Chinese brigade goes through a one-year tenure and has worked closely with local medical staff to provide training and exposure to specialized services.