Guyana’s Olympiad chess team confident ahead of competition in September

Members of the chess team slated to represent Guyana at the upcoming 43rd Chess Olympiad are confident ahead of the competition scheduled for September 23 to October 7 in Batumi, Georgia, USA. 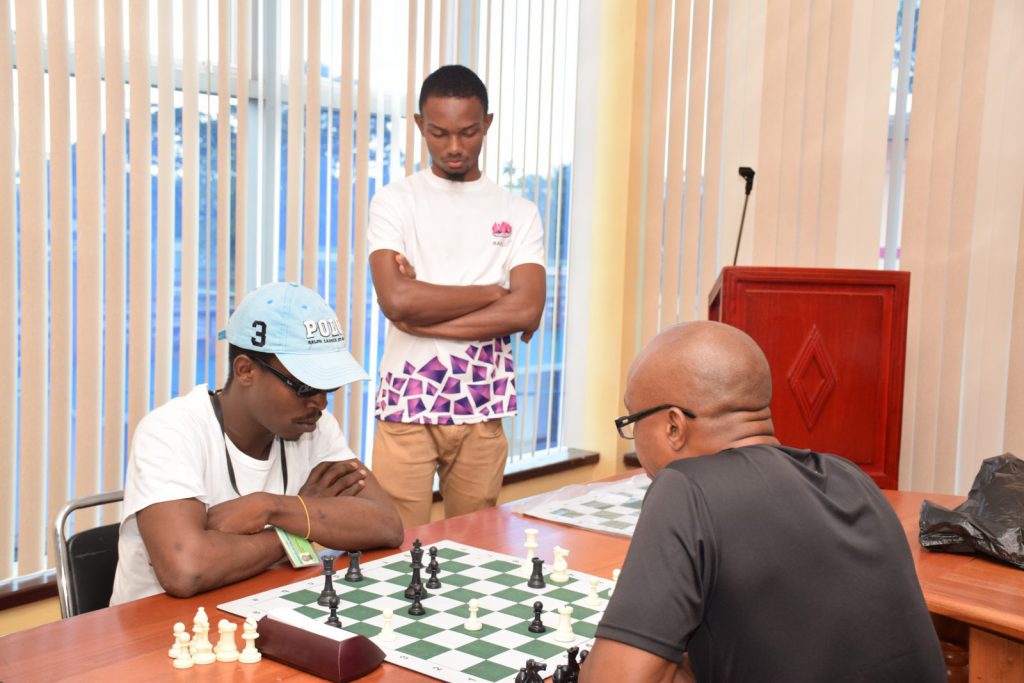 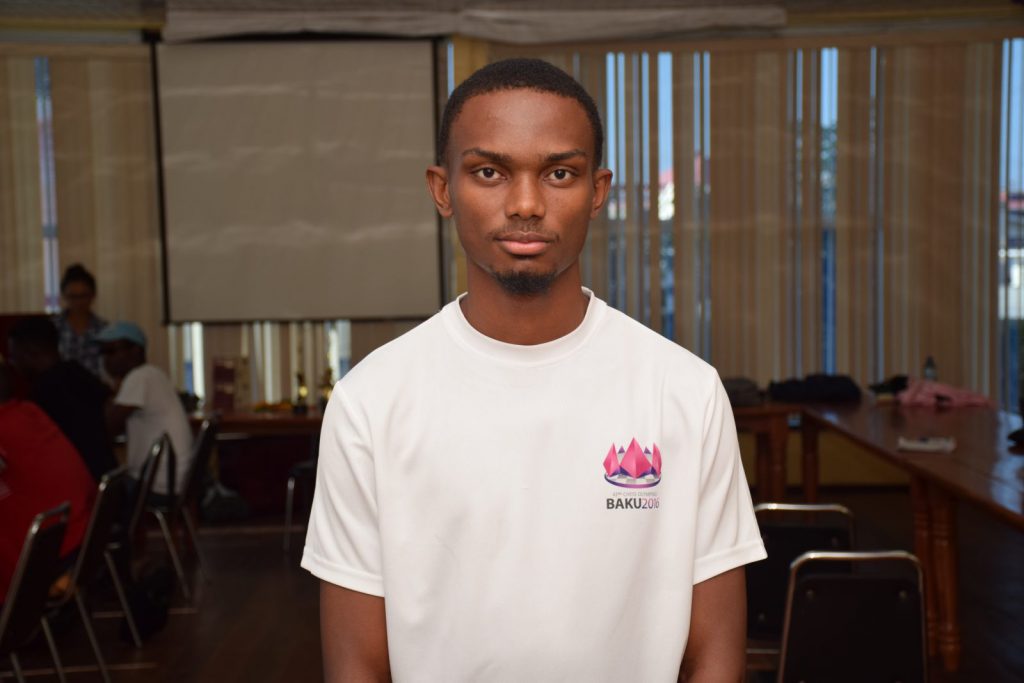 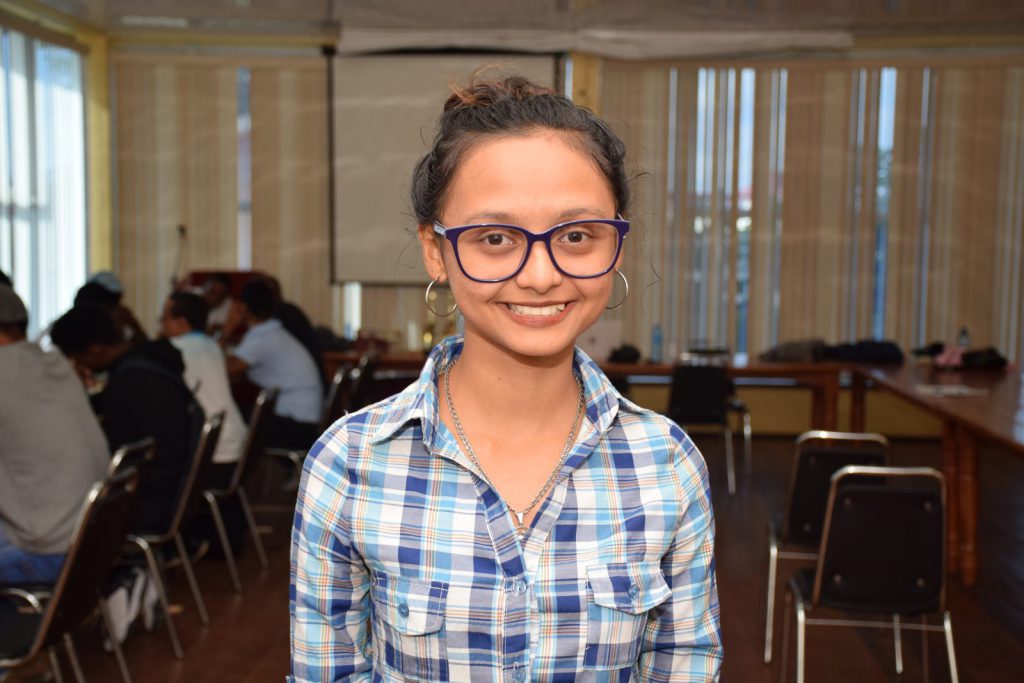 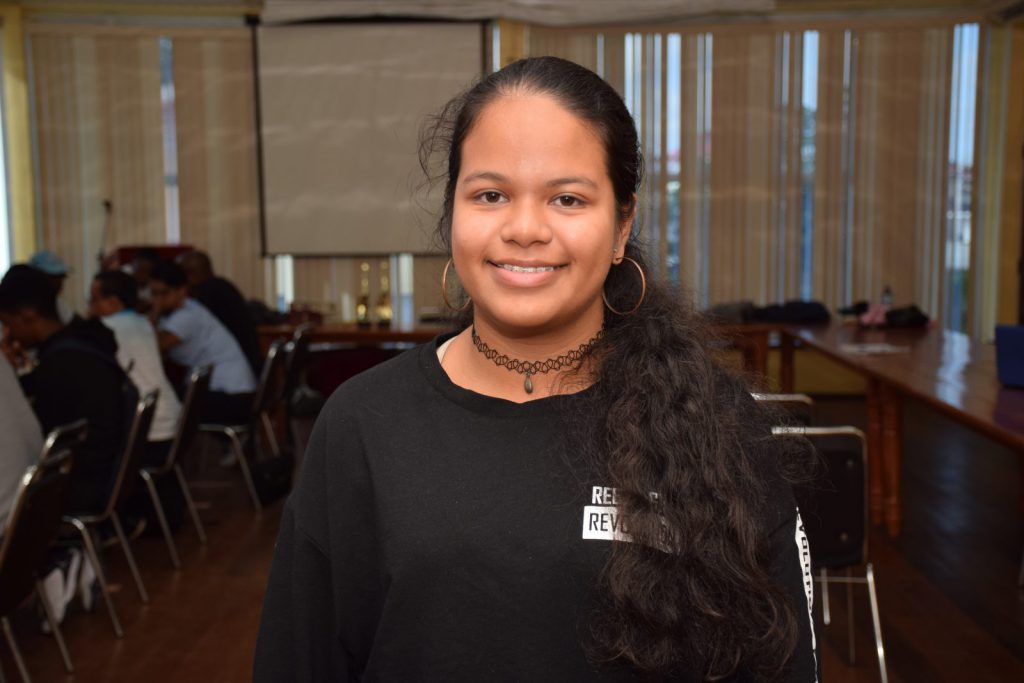 The squad is said to be the strongest to ever participate in the competition with all the male players being World Chess Federation (FIDE) rated. Guyana is also now ranked 146 out of 182 countries, the highest ranking to date.

Captain, Wendell Muesa, who is ranked second in the country, said the team has a great chance of doing better than expected. “I have been coaching the guys and we have been focusing mostly on end games. In my opinion, this is the weakest area for our local players, so we are trying to make sure that we are well rounded.”

Team member, Anthony Drayton also shared similar sentiments noting that he expects the team to do exceptionally well at the tournament. Being the number one ranked chess player, the weight is on the shoulders of Drayton to lead from the front. However, having competed in the last two Olympiads, he expressed optimism as he is looking forward to the responsibility.

“This feeling, I have felt it before because for the past two Olympiads I have played on board one. It is very tough but I have been able to manage so far. I do not know if I will be playing board on this year again, most likely I will but I will try to do my best.” Drayton explained that board one is where the best chess players from each participating country go head to head.

Sheriffa Ali, who will be participating in the tournament for the second time, is looking to use the previous experience she gained to her advantage. “I have been studying opening, endgames, everything, because I did not prepare as much last two years because I had examinations but now I think I am ready,” Ali said.

First-timer 14-year-old Sasha Shariff, one of the youngest members of the team is not looking to back down from the challenging competition. Her aim is to walk away with a title and FIDE ratings. Like her teammate, she plans to use the experience gained from her last tournament in Barbados.

With just over a month to go before departing for the biggest chess tournament in the world, the team will be working to develop strategies and strengthen weak areas.