Since the establishment of diplomatic relations on December 18, 1970, Guyana and Colombia have had strong ties. The two countries have collaborated on a number of projects such as environmental and disaster management, curtailing international drug trafficking and organized crime, as well as nutrition and food security. Additionally, Guyanese public servants have benefitted from a number of Spanish courses offered by the Government of Colombia under a cultural agreement signed by the Ministry of Foreign Affairs and the Government of the Republic of Colombia since 1970. 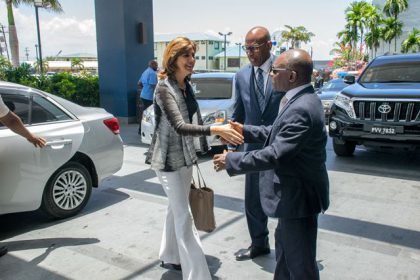