Minister of Agriculture, Zulfikar Mustapha and Foreign Secretary of the Ministry of Foreign Affairs and International Cooperation, Robert Persaud met Saturday with Guyanese living in Dutch-speaking Republic of Suriname.

With some 25,000 Guyanese living in the neighboring South American nation since the 1970’s who work in the agriculture, fishing, construction and even the oil and gas sectors, Foreign Secretary Persaud said the intention of the outreach was to update the diaspora of the countless opportunities that exist in Guyana.

During the meeting, Guyanese were also updated on the developments here, as well as opportunities for them to contribute to the country’s ongoing economic expansion.

Minister Mustapha spoke of the advancements in the agriculture sector, including the wide-ranging opportunities for local farmers and the government’s effective approach to addressing the rising cost of food prices brought on by the COVID-19 Pandemic and more recently, the war between Russia and Ukraine.

The Guyanese officials encouraged those who are interested to pursue the opportunities, given the anticipated needs of the various sectors in Guyana.

The foreign secretary said the role of the diaspora in Guyana is critical in allowing the country to accelerate the vision of His Excellency, Dr. Mohamed Irfaan Ali of creating opportunities for all people in the context of his ‘One Guyana’ initiative.

Further, the foreign secretary said the opportunities that exist in the Local Content Act are an incentive for persons in the diaspora to tap into.

Meanwhile, persons were also updated on the incentives available for Guyanese who wish to return home under the government’s Re-migration Scheme.

Ambassador, H.E Keith George, was also part of the interaction and will be coordinating through his staff, follow up interactions. 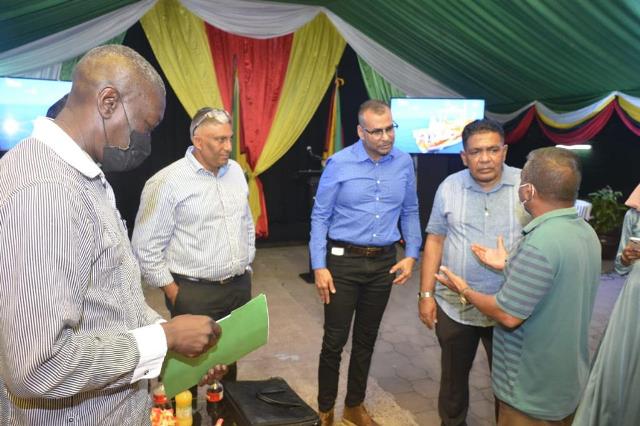 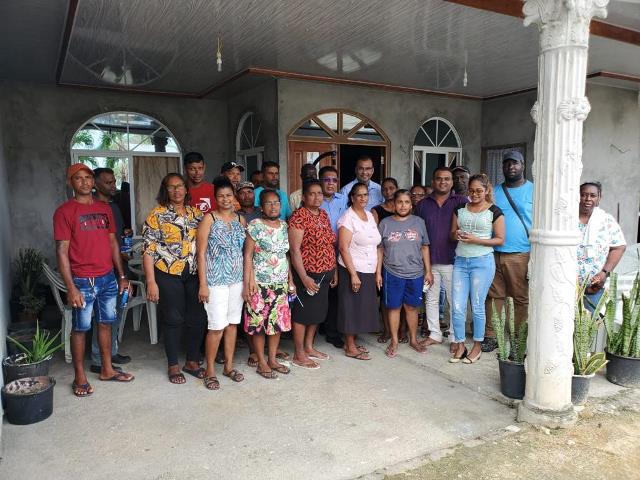 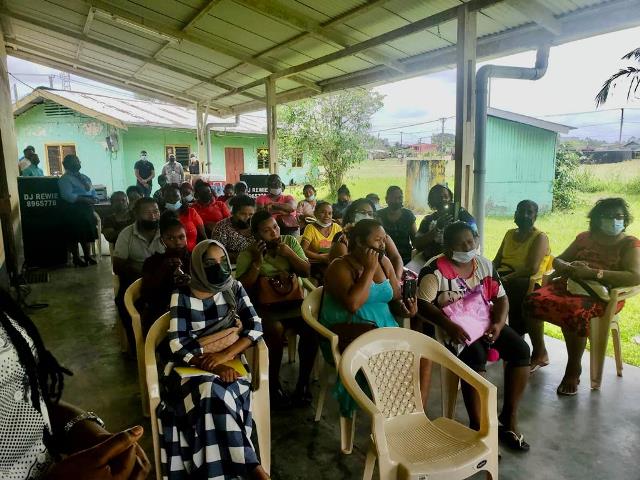 A section of Guyanese gathered at the diaspora meeting with Minister of Agriculture Zulfikar Mustapha and Foreign Secretary, Robert Persaud. 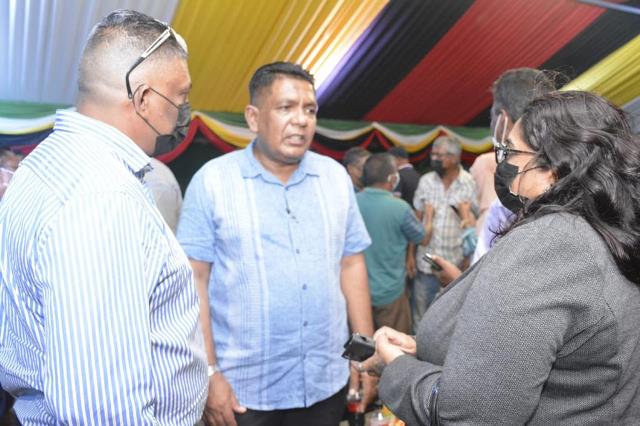 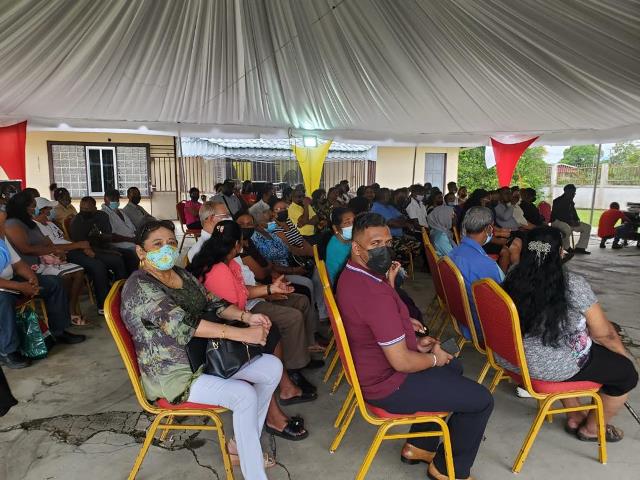 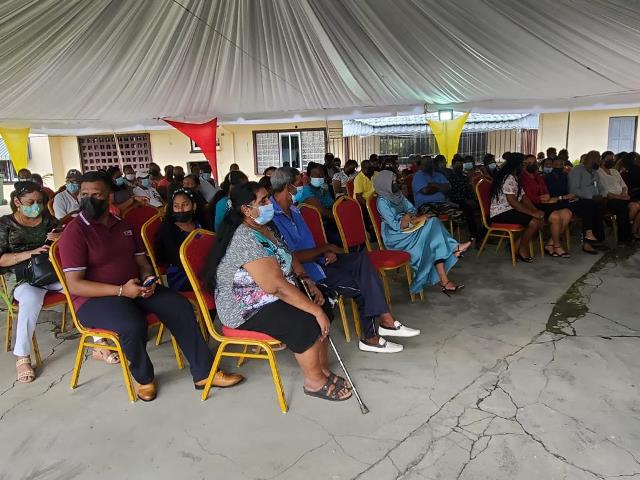 275 additional shade houses to be constructed