In a press statement released today, the Prison Service disclosed that Punch escaped while at labour at the Mazaruni Prison farms on February 29. 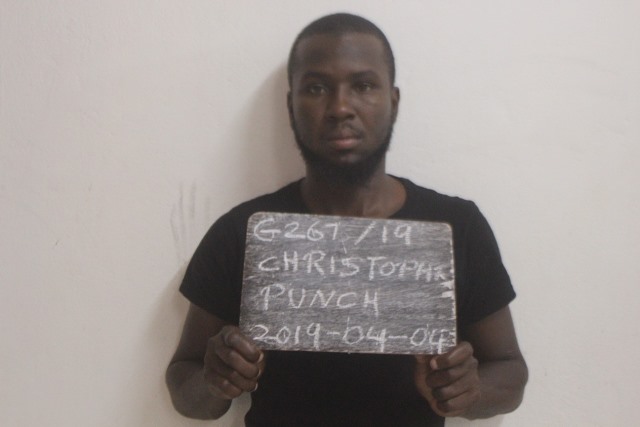 On April 14, he was “recaptured at 04:00 hrs at the corner of Norton and John Streets and has since been handed over to the prison authorities.”

Charges will be instituted departmentally as soon as he is reviewed and cleared by the medical department for COVID-19, after the 14 days segregation from the general population, the press release stated.

Director of Prisons Gladwin Samuels congratulated the members of the prison service for their vigilance.