Mining and quarrying sector up by 2.6%

Guyana’s mining and quarrying sector is estimated to have grown by 2.6% in the first half of 2019. This is according to the Ministry of Finance’s first half-year report.

The growth is credited to an expansion in the gold mining sub-sector. This increase was also said to be sufficient to offset lower production in bauxite and other mining categories.

Further growth was said to have been curtailed by a shortfall in production by one of the large mining companies whose access to a higher-grade ore has been restricted as a result of a wall pit failure in 2018.

Production by the other large company, in the first half of 2019, exceeded the previous year’s production by 10.1%, but fell short of the budgeted amount.

Positives changes are anticipated in the second half of the year.

For bauxite, the report stated that this mining sub-sector contracted (thinned) by 2.9% in the first half of 2019 with total production of all grades contracting by 1.1%. 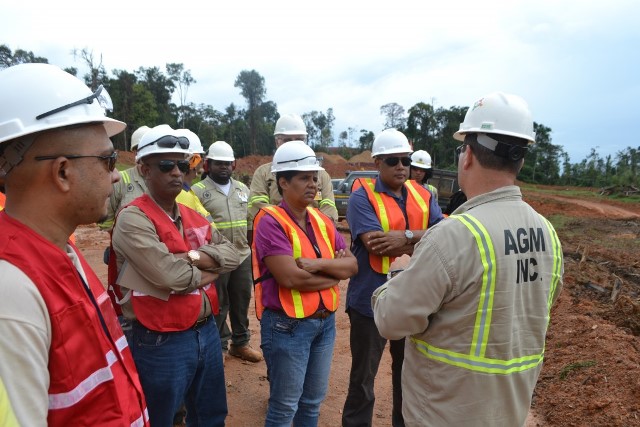 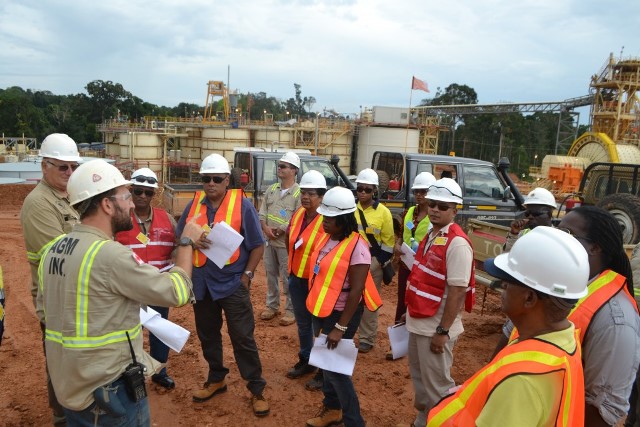 Production is said to have gotten off to a brisk start in early 2019, after the US lifted sanctions against RUSAL. However, there was a significant setback in February this year, when strike action by workers of the Bauxite Company of Guyana Incorporated (BCGI) for wage increases, escalated, resulting in the company ceasing operations.

That dispute lasted for more than a month and led to production falling by almost 25% in the first quarter.

Ramped up efforts in the second quarter, is expected to increase production and mitigate the loss experienced in this first quarter.

In the other mining sub-sectors; diamond and sand and stone are estimated to have contracted (thinned) by 0.7% in the first half of 2019.

This is despite half-year growth of 9.2% in sand mining and 15.1% in stone quarrying.