The Minister of Communities Ronald Bulkan paid homage to indentured servants as he joined Region Nine residents in celebrating the country’s 47th Republic Anniversary in Lethem on Wednesday evening.

Minister Bulkan told Region Nine residents that this year’s Republic achievement is a defining moment, especially since the country will 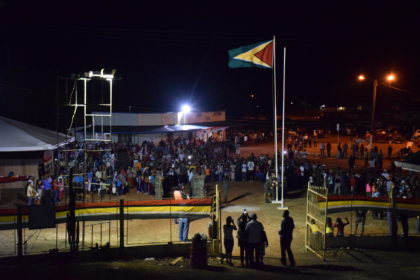 mark a century since the end of indentureship.

“We celebrate because this year marks exactly 100 years since the end of the cruel system of Indian indentureship, a system that brought persons from their homeland to these shores,” Minister Bulkan said.

The Minister also commended the community for demonstrating the country’s unity and diversity through the many presentations and huge crowd turn out for the flag raising ceremony. “Our education system here in the Rupununi is helping to develop and nurture the creativity and the talent of our young people,” the Minister said in praise of the night’s celebrations.

Minister Bulkan reminded residents that the government remains “committed to democratic governance and the rule of law.”

Meanwhile, Mayor of Lethem Carlton Beckles noted that the observation of the country’s Republic anniversary provides a chance for the country to unite. He also commended the government for taking steps to facilitate each region changing its name.

“As a Republic you’re now moving to have your regional identity,” Beckles told the residents.

Regional Chairman Brian Allicock urged residents to look to this year’s theme, “to appreciate each other and the liberty that our forefathers fought for and we’re enjoying today.”

February 23, Republic Day or Mashramani was celebrated under the theme, “Celebration with Liberty, Dignity and Greater Unity”. Guyana became a Republic on February 23, 1970. 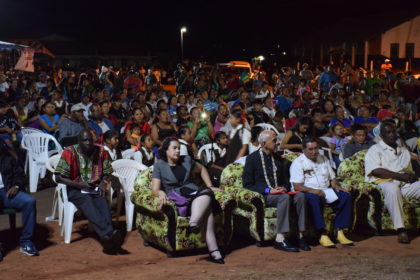 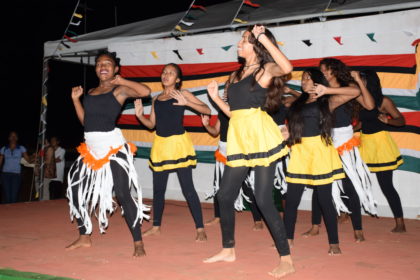 There was a diverse cultural presentation 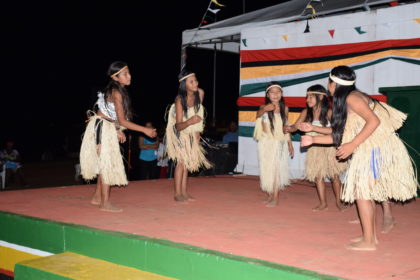 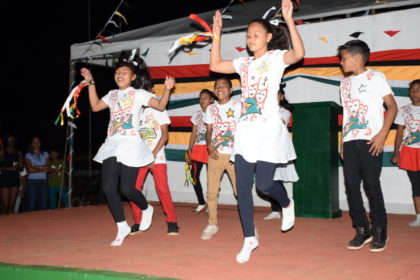