– Calls for residents to honour their financial obligation to the company

Prime Minister, Brigadier (Ret’d), the Honourable Mark Phillips, said that the Lethem Power Company (LPC) will not be raising its rates for electricity despite a consistent increase in the cost of fuel.

The senior government official travelled to Lethem, Upper Takutu-Upper Essequibo (Region Nine), on Saturday, where he held a meeting with the CEO and board of directors of the LPC to discuss the company’s financial position.

He then held separate meetings with the Rupununi Chamber of Commerce and Industry and the residents of Lethem, to assure them that the Government would continue to subsidise LPC to cushion the rise in fuel prices.

“The high cost of living is affecting all of us and that is why the Government has decided that we will not increase electricity. Government will have to intervene and cover those increase in prices of fuel—that is what a responsible Government would do in a situation like this”.

However, the Prime Minister disclosed that many residents were not honouring their commitment to the utility company by paying for the electricity they consume.

He said that while he instructed the power company to keep the lights on, residents must honour their obligations to the company by first paying their last bill before working on an arrears payment plan for the other missed bills.

“In order to keep the lights on, you have to pay the bills. Meet with the management of the Lethem Power Company and workout an arrears payment plan so you can clear your arrears. You have a Government that will continue to be sensitive to all the issues affecting the people in Guyana and a Government that will continue to listen and to work with you to make decisions so that we could continue to move forward and develop Guyana in a way that we could improve the lives and livelihood of the people. We are doing our part as a government and we are appealing to you to do your part. We will not disconnect your electricity; we will not increase the rate you are paying, but my message to you is to pay your current bill”.

Of approximately 1800 consumers that utilise the service of the LPC, many are in arrears; both domestic and private.

The Prime Minister spared no opportunity to communicate the Government’s position on the matter as he also utilised Radio Lethem 95.1 FM to address the residents in a special broadcast.

Additionally, he visited a recently constructed one megawatt solar farm annexed to the Lethem Power Company which is expected to be operational from June of this year.

He said that the Government continues to work assiduously to develop the infrastructure of the growing town. 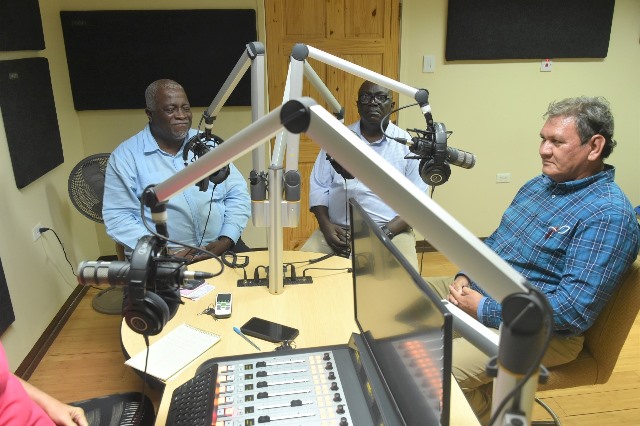 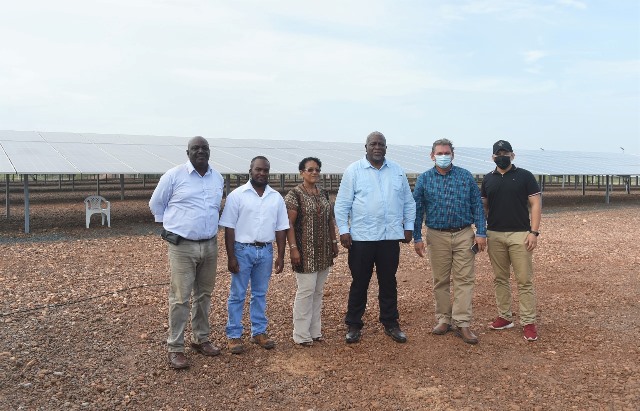 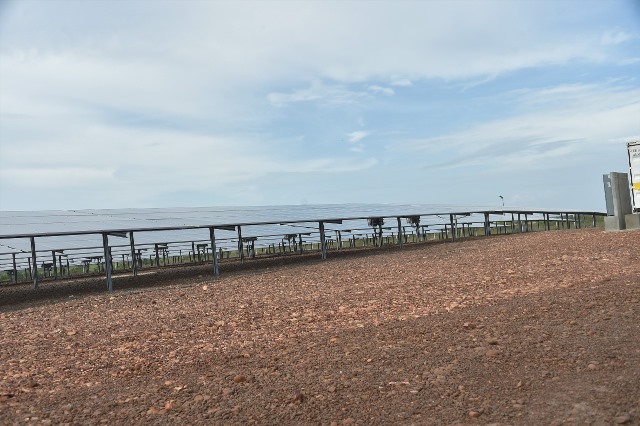 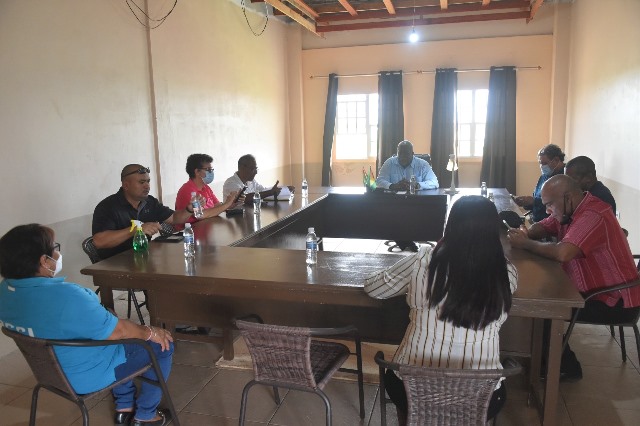 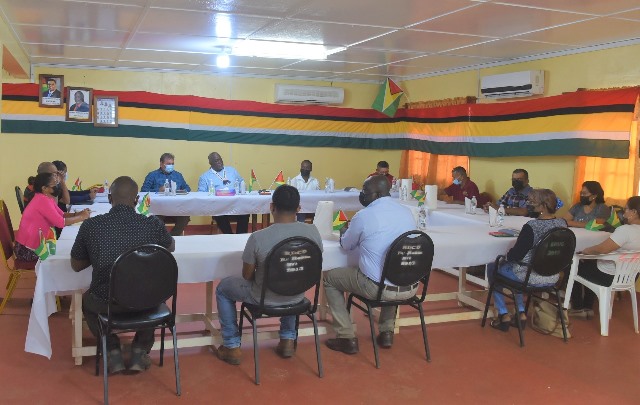