As Mining Week continues, day two of the mining and quarry conference saw new technologies introduced to reduce the use of mercury.

The government, as part of the Minamata Convention, has given its commitment to move towards Mercury Free Mining by the year 2027. As such, one of the first steps towards this goal is to cut mercury usage by 55%.

Currently, small and medium scale miners utilise sluice boxes for their operations and upgrading to mercury-free equipment may prove costly for them. Consideration was given for this as Senior Mineral Processing Engineer, Lloyd Bandoo, explains. 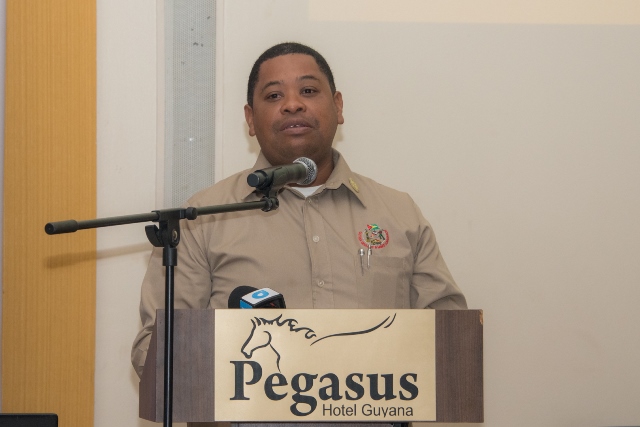 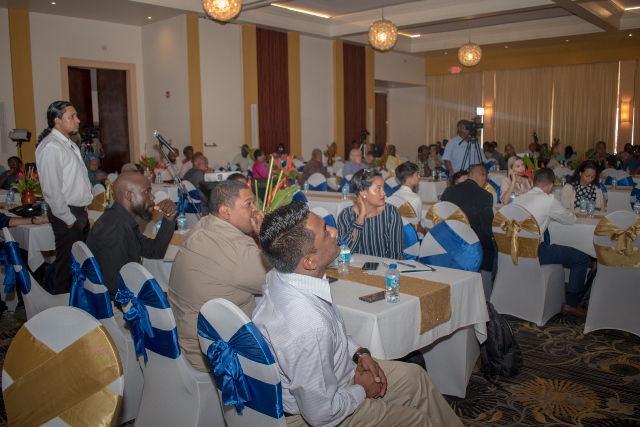 “We are not saying that you should stop using your sluice box, so we’re making efforts to show you how to optimise your sluice box so you get the most out of it and since you cannot eliminate mercury at this point, for reduction, we are looking at optimising the sluice boxes to get a better concentrate and reduce the amount of mercury you are using”

This is not the only effort being made to move towards the ultimate goal of mercury-free mining. The conference will include a panel discussion centred around more direct ways to curtail the use of mercury by miners. More immediate action is also being taken to incorporate the new technology with the old.

“What we are looking to do in our project and consultations with both mining associations and agencies such as Conservation International, is to search for ways to incorporate this equipment into existing operations, so you’re not going to just stop using your sluice box but we are finding a way to retrofit this equipment into your existing circuit” Bandoo explained.

The Minamata Convention on Mercury is an international treaty designed to protect human health and the environment from anthropogenic emissions and releases of mercury and mercury compounds. Guyana signed onto the treaty in 2013 and it was ratified in 2014.

The mining and quarry conference will conclude on August 28.