The government continues to build the capacity of the Guyana Police Force (GPF) and to provide a conducive environment for its ranks to effectively serve and protect citizens. 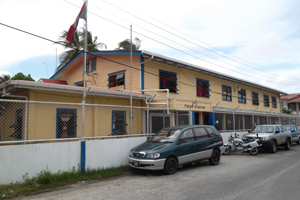 The Ministry of Public Security has already begun to invite eligible and interested bidders by way of advertisements in the various newspapers. 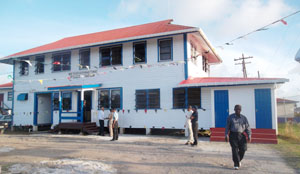 The stations selected were based on recommendations made by the GPF to the Project Manager of the Citizen Security Strengthening Programme, Clement Henry.