The Ministry of Social Protection during the year 2016, assisted in transforming the lives of Guyanese by providing social protection in every form possible.

Minister of Social Protection, Volda Lawrence in her 2016 budget speech declared that during the year, her Ministry would strive to strengthen families, improve welfare and protection of children, and improve conditions for the elderly and conditions for public servants. 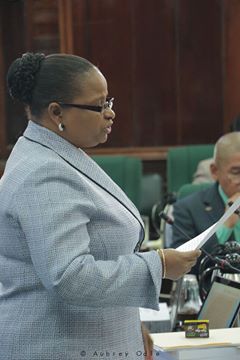 Minister of Social Protection, Volda Lawrence during her 2017 budget debate

Indeed during the year, the ministry was able to achieve several of its set goals to improve the well-being of citizens. Some of the Ministry’s successes in 2016 are as follows:

Elderly and persons with disabilities

Just recently, the Minister of Social Protection, along with Ministers of Public Security, Public Health and Indigenous Peoples’ Affairs signed on to the protocol to have the  National Task Force for the Prevention of Sexual Violence revived to better address the scourge of domestic violence.

Other successes for the Ministry during 2016 include the transformation of the residence of former President of Guyana, Hugh Desmond Hoyte, into a library and museum to preserve his life and legacy.

The Social Protection Ministry during 2016 worked to provide Guyanese with the good life promised by the coalition government. The year saw many accomplishments for children, adults, elderly and even those with disability. 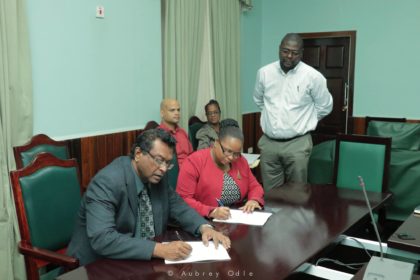 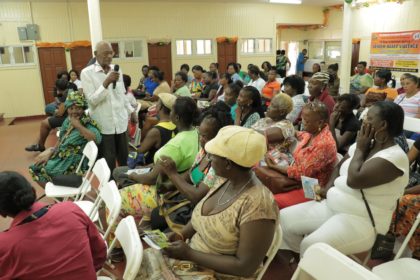 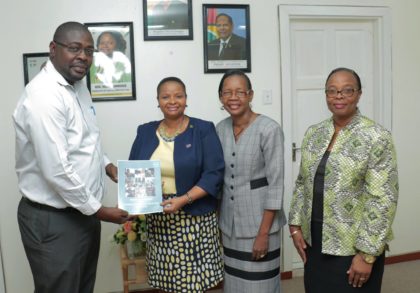 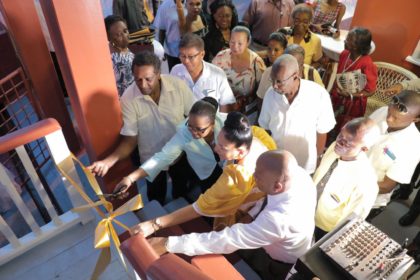