(July 16, 2019) – At the opening ceremony of the 30th Meeting of the Heads of CARICOM Social Security Organisations held today, Minister of Education, Dr. the Hon. Nicolette Henry made the point that Social Security bodies in the region need to continually grow to remain relevant so as to meet the demands of the 21st century.

Minister Henry represented His Excellency President David Granger at the opening ceremony where she delivered the feature address. She said that the Social Security Act 15 of 1969 remains the most important single piece of social welfare legislation in the history of Guyana.

She said that the National Insurance Scheme has become a household name in Guyana, an institution on which many persons living both in and out of Guyana depend on for assistance. 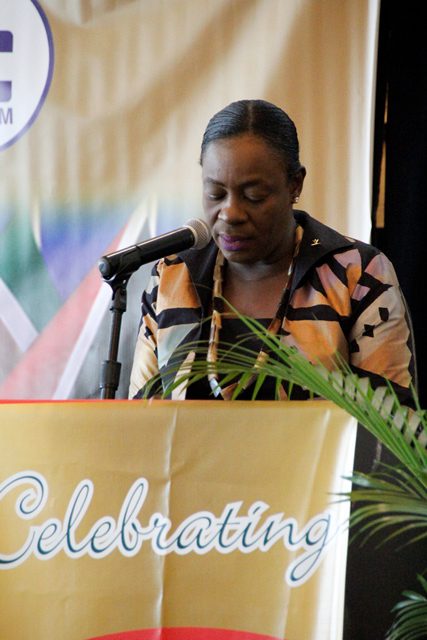 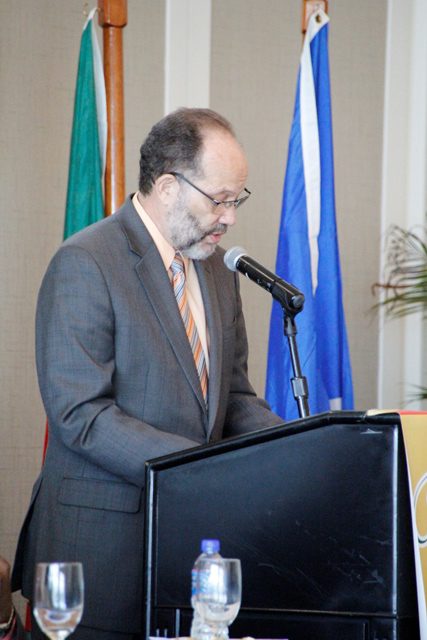 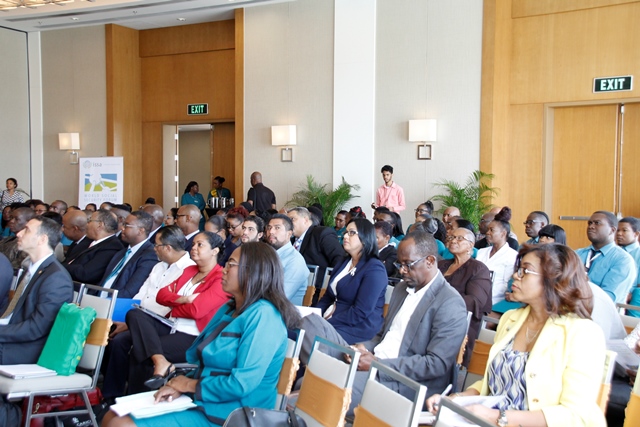 According to the Education Minister the Meeting is happening at a time when Social Security Schemes in the region are being asked to modernize and reform their focus, increase operational efficiency and remain relevant.

Minister Henry said that modernizing social security requires strong leadership and a commitment on the part of policy makers. She said that if modernization continues to be postponed, it will become more and more difficult to modernize at a later date.

Dr. Henry noted that Information and Communication Technology (ICT) has become increasingly useful for the delivery of services around the world. She said, “As technology advances and more efficient communications solutions are introduced to the labour force, institutions have to find ways and means to increase their productivity and increase clients and, employees satisfaction.”

She noted that at the NIS, there have been some ICT changes in the areas of electronic schedule submission, electronic submission of claims and payments and e-Appointments and electronic services to third parties.

Moreover, Minister Henry reminded those in attendance that the CARICOM Agreement on Social Security was signed here in Georgetown on March 1, 1996. She said that since then, there has been the technological revolution with fast digitalisation and dematerialization moving towards the paperless and electronic transfer of texts, sound and image which has triggered a paradigm shift in the performance of professional and non-professional activities.

“In particular, professional activity as a whole, whatever the sector, has changed profoundly with the increase in the number of manufacturing robots, the widespread use of IT support in various creative, design and management tasks, the complete computerisation of enterprises’ accounting, administrative and financial management, and the use of websites for communication, orders and contact,” Minister Henry remarked.

Minister Henry posited that while social security gaps remain in the region, there is definitely a strong rationale for all stakeholders to step up to the challenge and close the gaps.

She said that investing in sustainable social security strategies is good for the people, the planet and prosperity as a region.

Meanwhile, CARICOM Secretary-General, Ambassador Irwin LaRocque said that there is no doubt about social security’s fundamental value in maintaining a significant degree of stability within the society.

He said that in that context sustainability of social security funding becomes critical and that there are significant challenges that need to be addressed to ensure that sustainability.

Further, Ambassador LaRocque noted that the prevalence of Non-Communicable Diseases has had an effect on social security systems. He said that the changing nature of work and labour markets as well as the increase in non-standard forms of employment have had an impact on contributions and affect coverage of persons under such conditions.

He said that the Meeting is a space for the Heads of the Social Security Organisations to develop solutions to the aforementioned challenges among others.