Three hundred (300) students benefitting from the newly refurbished Kato Secondary School in Potaro-Siparuni, (Region 8) are settling in well since its September 2018 opening. This is according to the Regional Education Officer, Penelope Mackintosh.

Mackintosh, speaking exclusively to the Department of Public Information (DPI), said the school houses students from Grades 7 to 9. Before the school’s opening, students had to travel to Mahdia, Paramakatoi or Sand Creek to attend school, Mackintosh explained.

“The children are quite comfortable. Presently, they are housing 295 of them, and they have everything,” she noted. 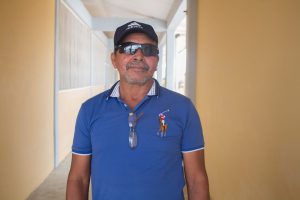 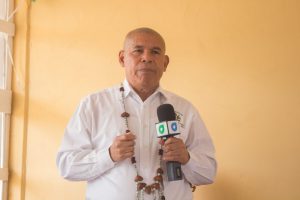 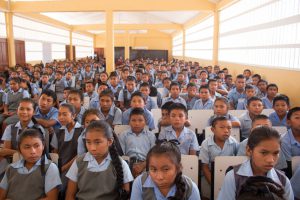 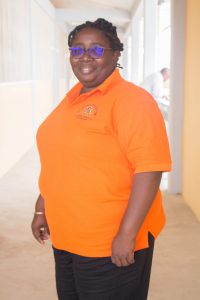 According to the REDO, the students and teachers receive tremendous help from the Regional Democratic Council and the Toshao of Kato, Clifton Perreira.

Minister of Social Cohesion, Dr. George Norton, who visited the school a few days ago, said that he was pleased with the condition of the school and the fact that the students can occupy the building.

The $1Billion school was constructed under the previous administration in early 2015. It was once deemed a white elephant by many, depriving young people in the village of education, as it was never commissioned since a number of structural defects had to be remedied. The APNU+AFC Administration saw the need to have the school functioning and invested over $100M to have it at an operational standard for students and teachers.

Minister Norton said “I want to give credit where credit is due, to all those who did what was necessary to bring this building to this standard it is at this point in time. It certainly has come a far way from where walking on the concrete destroyed it… It is at a stage now where students are benefitting from it academically, and I am happy about that”.

Toshao Perreira also expressed his gratitude in having the school finally opened. He encouraged the students to take full advantage of the opportunity to have an education.

The school is slated to be officially commissioned on March 15 by Minister of Education, Dr. Nicolette Henry.