The matter goes back to the GECOM- President Granger

“The matter goes back to GECOM,” His Excellency President David Granger told supporters this afternoon following the decision handed down by the Caribbean Court of Justice (CCJ) on the Court of Appeal’s ruling in the Eslyn David versus GECOM matter.

Speaking to supporters outside State House the Head of state said: “The matter is not closed; it now has to go back to the Election Commission. We all have to be patient.” 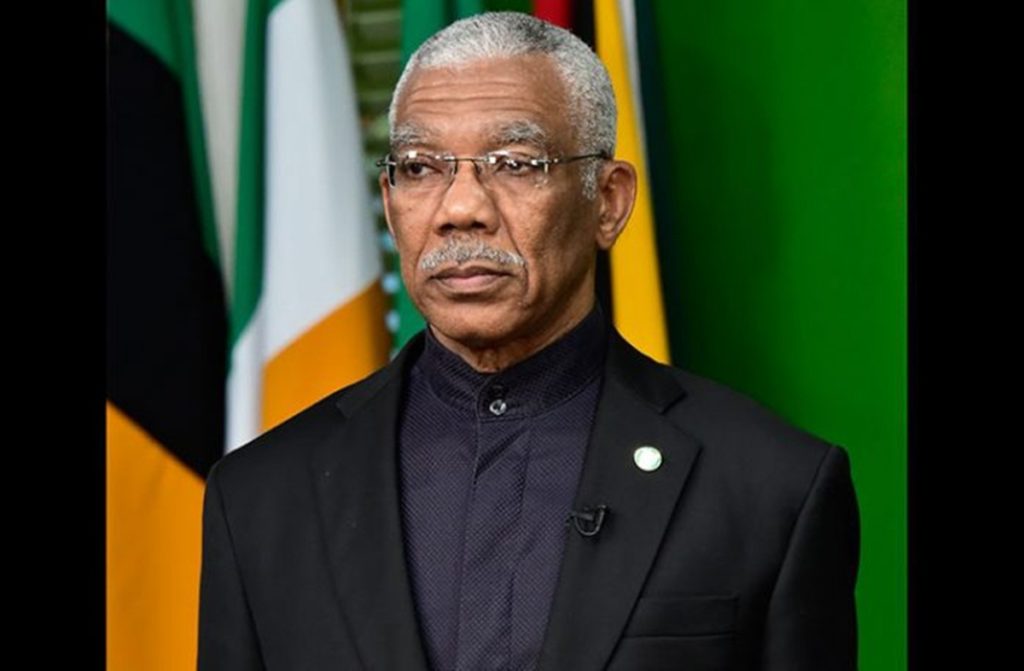 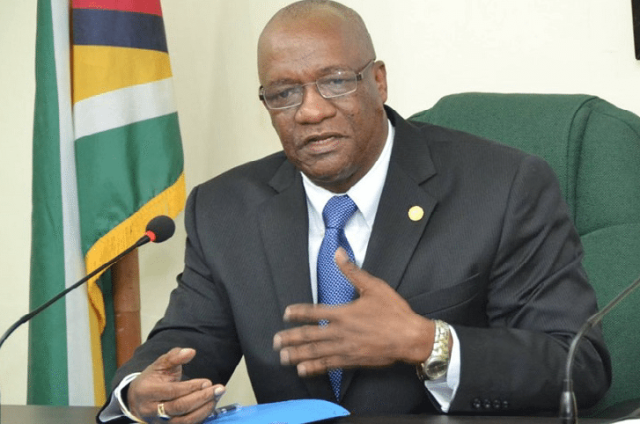 Pointing to the unusual length of time the election process has taken, President Granger noted that this “is the first time this has happened in the history of our country.” Noting that this was a result of the electoral fraud since uncovered.

He further explained that the CCJ has made no coercive orders, which means they have not given any instructions to what GECOM is empowered to do under the laws of Guyana.

“We will have to assess the situation which we are in now. The matter will go back to the Election Commission but as far as we are concerned, we have evidence that there has been massive fraud and irregularities and we will continue the fight to ensure that your votes are counted.”

In a statement issued this afternoon, Harmon stated: “the end of this matter in the Caribbean Court of Justice, puts the matter back to GECOM for the final decisions to be made in the declaration and swearing-in of our President.”

He further noted that Guyana’s constitution made provision for the actions taken by the Chief Elections Officer (CEO).

“We expect that GECOM in its understanding of the court’s ruling will stand firmly with the Constitution which is our Supreme law.”

The CCJ ruled that it had jurisdiction to examine the Court of Appeal’s decision and subsequently decided that Guyana’s Appellate Court lacked authority to hear the matter. The CCJ also ruled that the Chief elections Officer’s report be set aside since it as a result of the Appeal Court’s decision.