The misconception and misinformation spread by a Toropara syndicate member was among the burning issues address when Minister within the ministry of Natural Resources Simona Broomes met with heads of mining syndicates, today. 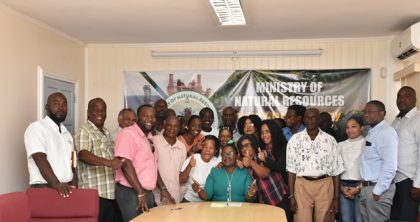 The group of syndicate representatives from across the country share a photo op with the Minister within the Ministry of Natural Resources.

Minister Broomes also heard the apology from the head of the Toropara mining syndicate, Melanie Beharry. Beharry apologised on behalf of her husband, who shared a video outburst on social media in which he issued threats and accused the government of preventing the syndicate from accessing mining blocks. Beharry herself had vented her frustration in a local newspaper, about the Guyana Geology and Mines Commission’s (GGMC) application process.  However, in the presence of the r minister, Beharry explained that she has followed the necessary guidelines before applying for the mining blocks.

For her part, Minister Broomes pointed out that, the Toropara’s syndicate could not have applied for that specific mining block, since another syndicate had applied for it one year prior. In this regard, the minister said that the video was unnecessary. 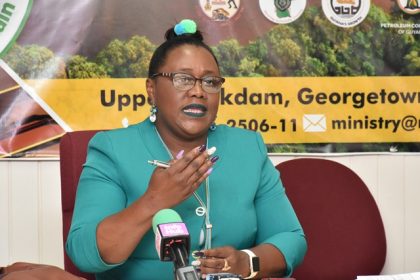 Hon. Simona Broomes, Minister within the Ministry of Natural Resources.

She advised that syndicates desirous of applying for blocks, first do their research at the GGMC’s Land Management Division, to prevent overlapping in applications for specific plots.

“What I would urge and encourage is that you go there (to GGMC). The syndicates could go along with (Head of the National Mining Syndicate (NMS) Renwick Solomon and check the map so that you can identify areas… maybe you can now come up with an area that can even be more fruitful.”

Meanwhile, Minister Broomes recommitted to working with the syndicates’ body to address all issues affecting the small miners and advocated for continuous consultations among the NMS to facilitate transparency and accountability.

The minister pointed out that the syndicates have been established to ensure small miners have equal rights, access to mining lands and to eliminate instances of harassment in mining areas.  According to syndicate members ‘Bullyism’ in the sector is already becoming an issue of the past. 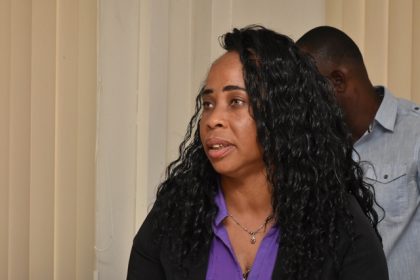 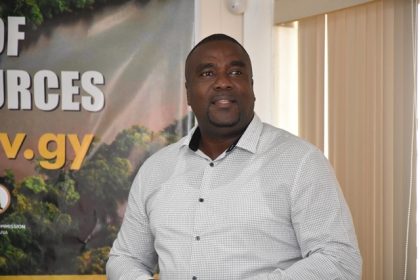