The residents of Williamsburg, a community located in Rose Hall, Region 6, were called on to collaborate with their regional body to advance the development of their community.

The charge came from Minister of Indigenous Peoples’ Affairs, Hon. Sydney Allicock. The minister was at the time engaging the residents during a community meeting held on Friday. Among the issues put to the minister, the most frequent was the need for streetlights in certain areas. 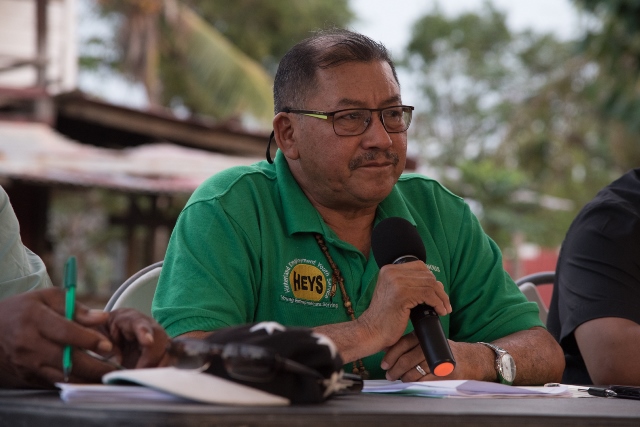 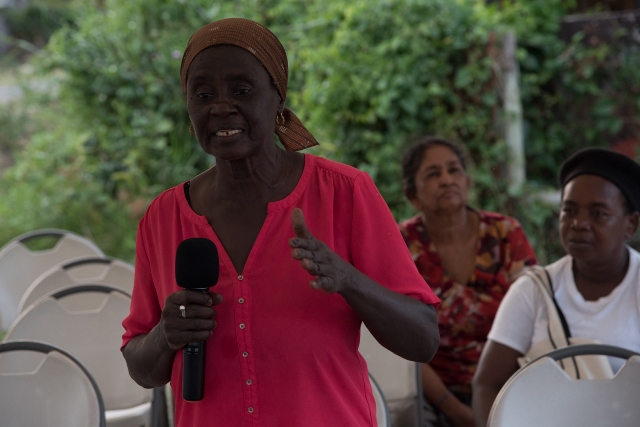 Violet Lambert, a resident of Williamsburg. 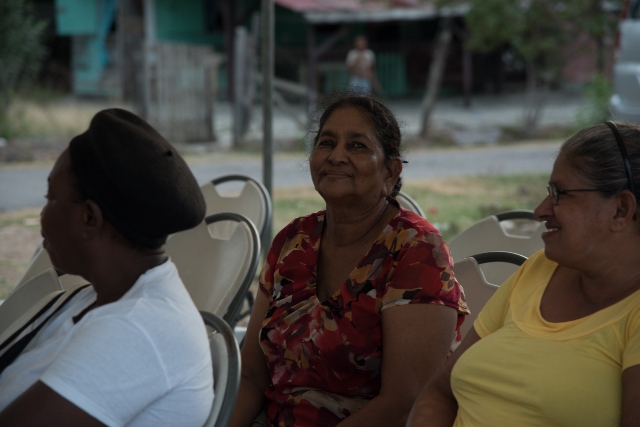 Violet Lambert, a pensioner, asked for the government’s intervention regarding the Guyana Sugar Corporation (GuySuCo) pension system. She explained that previously, seniors would uplift their pensions from the pay office in the area, however, that system was changed, and pensioners now have to go to the bank. However, Lambert said the seniors are often forced to return at a later date because there is no money available at the bank.

Lambert also raised the issue of the maintenance of the drains in the vicinity of the Rose Hall Town Council. Minister Allicock made note a of the issues and promised to follow-up with the relevant agencies to have them addressed as quickly as possible.

Further, the minister reminded that the administration has restored local democracy with the hosting of Local Government Elections (LGE) two consecutive terms. The administration has also been providing the necessary resources so that the local organs can effectively execute their mandate and serve the needs of the people.

He, therefore, urged the residents to have more engagements with the Regional Democratic Council (RDC) and Town Council on the issues.

“You have to be more proactive, partner with the regional body and get the work done… it is a partnership in development… We have been working with limited resources to make life better for you… all of the ministries have been working, and we are beginning to see results.”

Just before concluding his meeting, the minister reminded that Guyana is developing rapidly, and with oil resources imminent, more funds will become available. He then strongly advised the community to craft plans to benefit from those resources.

Minister Allicock’s visit formed part of a larger ministerial fan-out to communities in the region.