– ‘Education is the bedrock of any nation’ – Min. Henry says

Scores of children from White Water, Region 1 began their first day of school in a newly-extended building with improved facilities, marking the first school day in the Decade of Development. 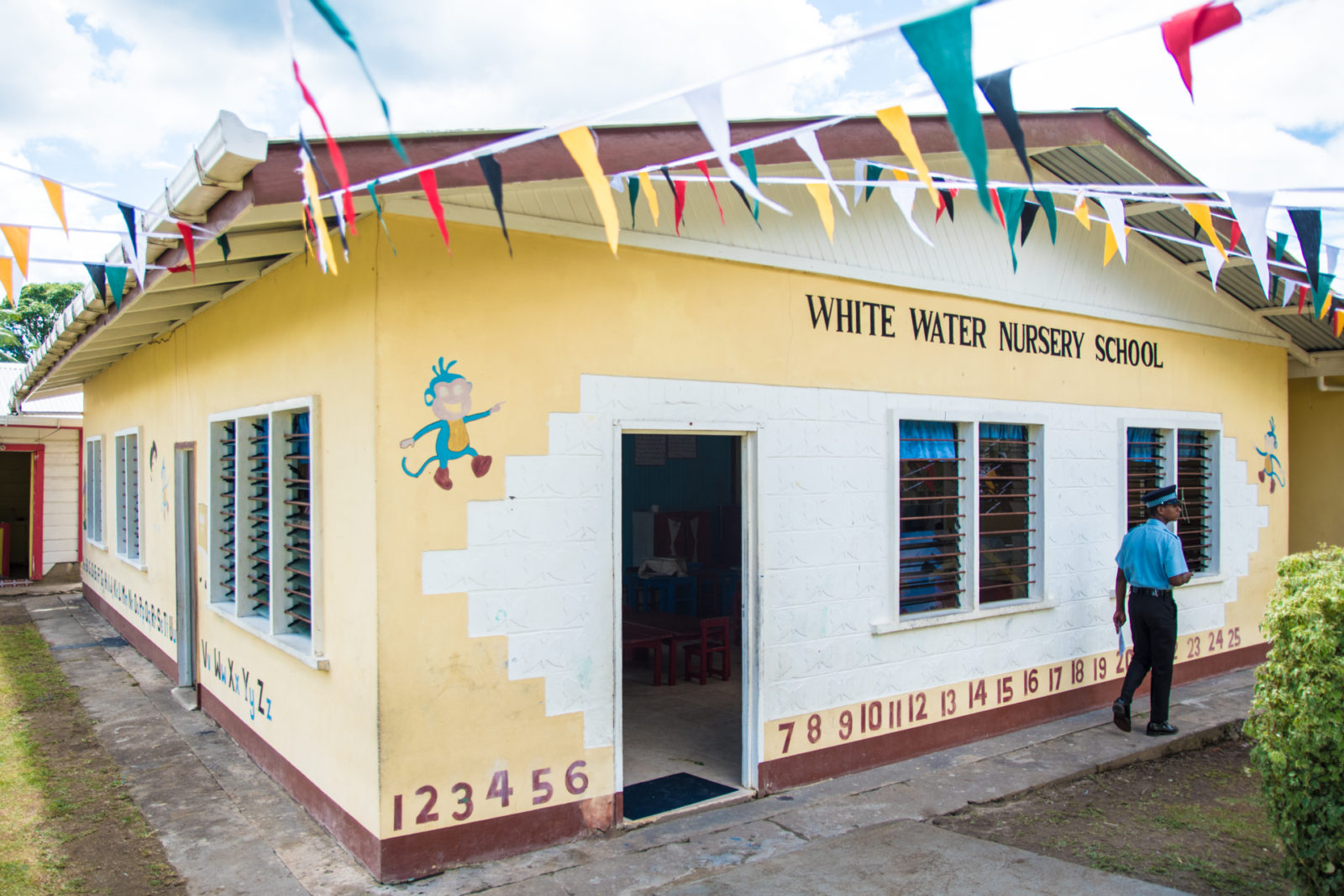 White Water Nursery Annexe sits in a quiet Indigenous village in the Barima-Waini region 45 minutes away from central Mabaruma. Residents of the picturesque community were in high praise of the new school building and shared their hopes for the future of the education system in Region 1.

Benedict Oselma said he was most grateful for the government’s gift to the village and wished to see engineers, doctors, and business owners emerge from the hinterland community.

Education Minister, Hon.  Dr. Nicolette Henry, who was present at Monday’s opening, stressed the importance of proper educational facilities and infrastructure. She noted that the government was in the business of improving lives and as such had launched a Decade of Development in which education was accorded the highest priority.

“The goal of this government is to close all geographic gaps and provide equal and equitable education for all Guyanese irrespective of their location,” she explained.

While emphasising that education was the bedrock of any nation, she disclosed that her ministry was working to ensure that Guyana had a first-class education system.

Regional Education Officer (REdO) Nigel Richards told those gathered that Barima-Waini was on the verge of great educational transformation. 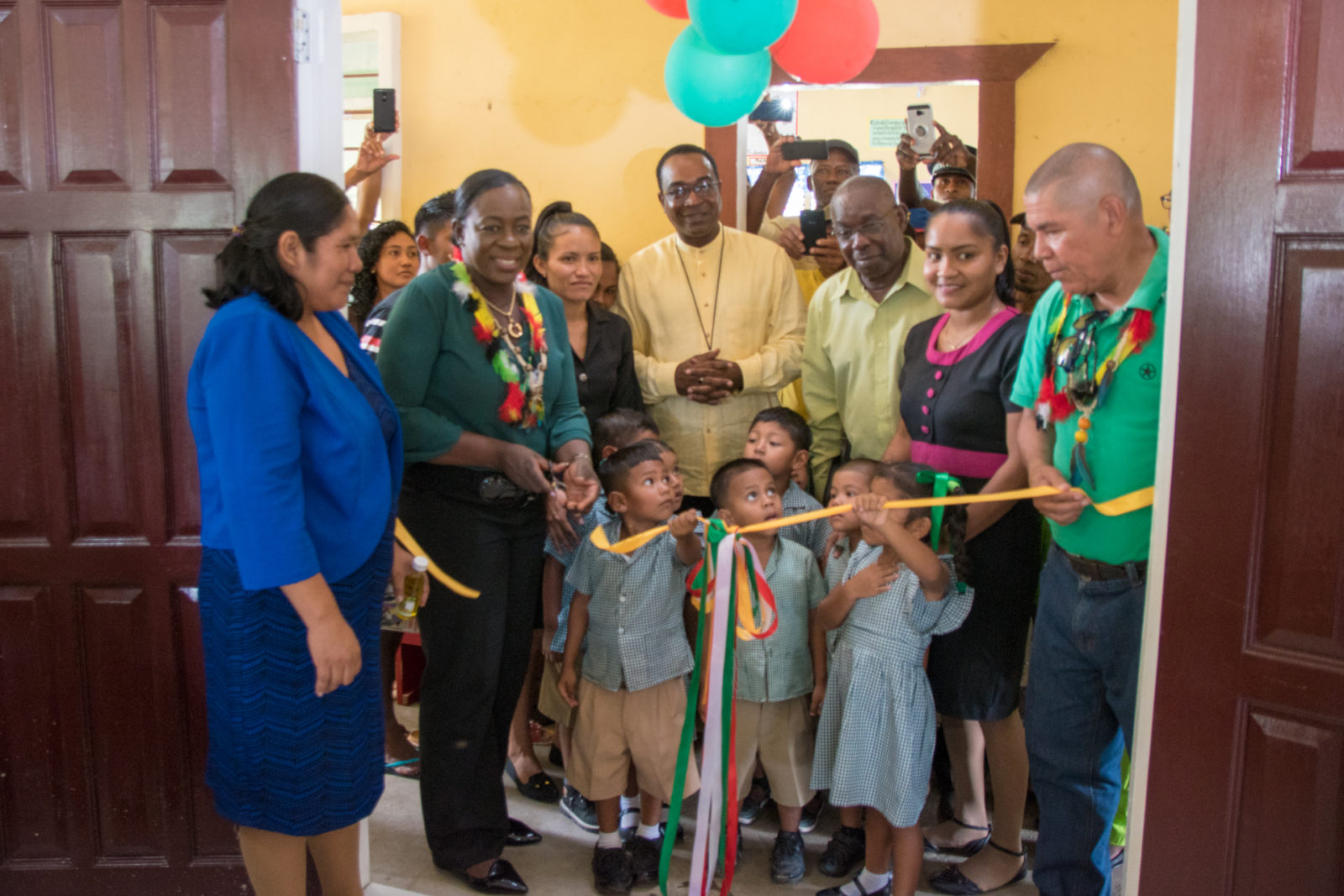 He cited the successful execution of modernised classrooms at several schools within the Region including Santa Rosa, Port Kaituma and North West Secondary Schools. Those schools are all equipped with smart classrooms. The REdO further noted that eight primary schools would soon benefit from smart initiatives and ICT access.

“Every child [in Region 1] will have access to science education and ICT,” Richards added.