ꟷnew features to be added to tabulation process

The Guyana Elections Commission (GECOM) has completed 156 ballot boxes in four days of the national recount of the March 02, 2020, General and Regional Elections.

GECOM’s Public Relations Officer, Yolanda Ward in her daily updates announced that 48 boxes were completed today; 14 for Region One; 11 for Region two; 12 for Region Three and 11 for Region Four. 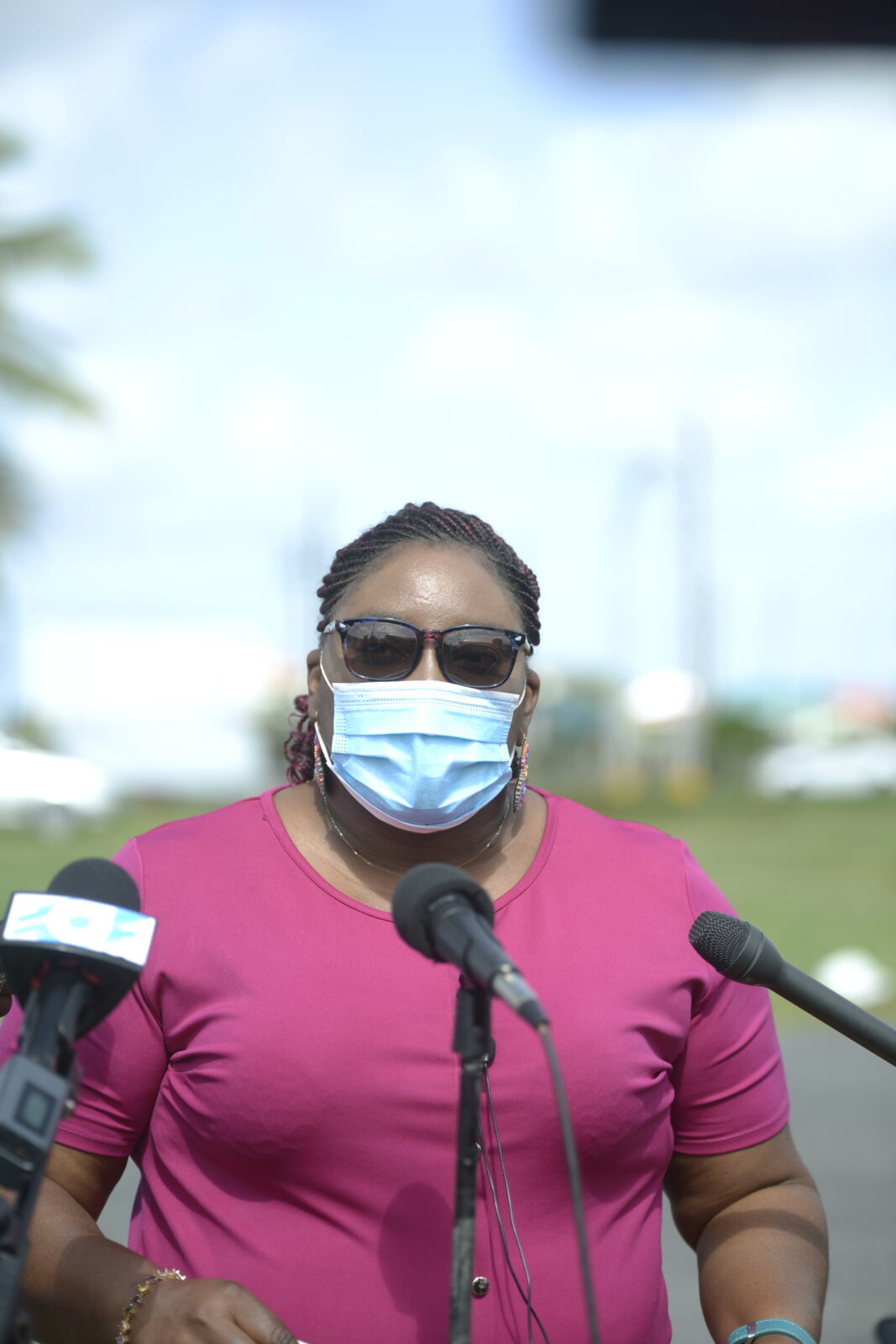 As it relates to the tabulation exercise, Ward said that of the total 156 boxes completed as of today, 129 Statements of Recount [SORs] were completed for the General Election, and 115 for the Regional Elections.

The commission also decided that the last ballot box will be extracted at 5:00 pm. The PRO noted that it would be difficult to complete a box that is extracted later than that time, given that the day’s work cannot go beyond 7:00 pm.

It was also decided that the observation report for ballot boxes will be read since it was observed that persons were not able to read the report onscreen.

“This is so that persons viewing that screen would have a sense of some of the observations that are coming out from this process,” Ward clarified.

Speaking to the issue of the gazetted order which is guiding the recount, she stressed that the order specifically addressed the credibility of the process.

“Therefore, the observation report which is generated by each SOR will say a lot about the process. Therefore, it is important that persons who are part of the exercise understand the observation from each of those boxes so they can relate to the execution of the process,” Ward stated.

The commission has also decided to explore the option of adding sign language on the screen during the tabulation process to cater for persons who are hearing impaired.