Many airstrips throughout the hinterland are set to receive $35M in lights before the end of 2019. This was revealed by Minister of Public Infrastructure, Hon. David Patterson on the day four of the National Toshaos’ Council (NTC) Conference.

Immediately upon being briefed, the auditorium at the Arthur Chung Conference Centre (ACCC) erupted with applause. 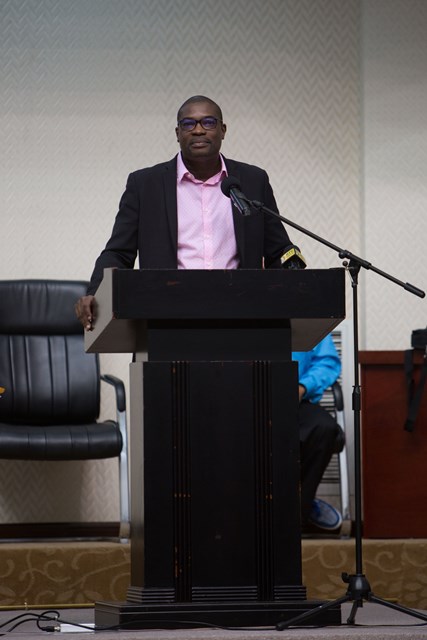 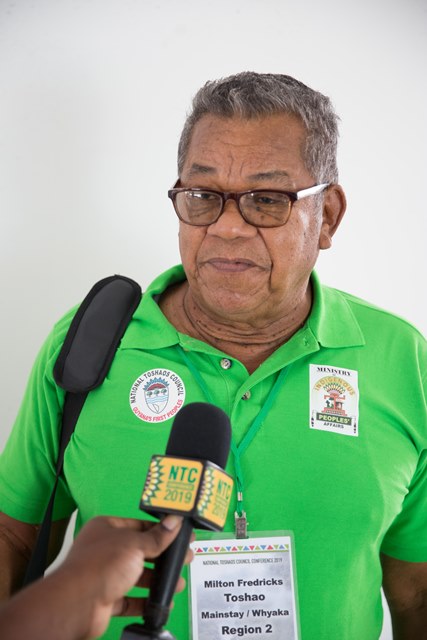 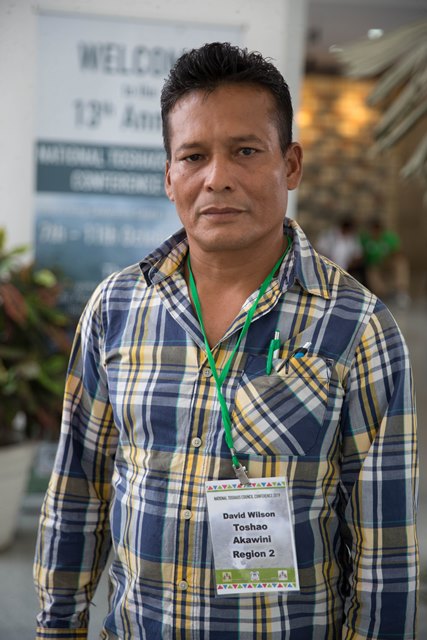 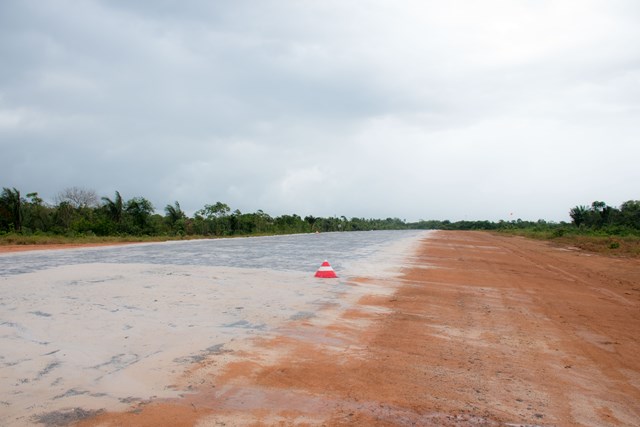 “That is exciting news for me,” Toshao Milton Fredricks of Mainstay/Mayaka told the Department of Public Information (DPI).

The village leader explained that during a conference at Mainstay last year, the Ministry of Public Infrastructure assisted with lighting the airstrip to facilitate landing and departure at nights.

“If we have permanent lights in place, it will certainly serve a very good purpose because we do have cases of emergencies in the village, and not only in the village but on the Essequibo Coast and if aircraft or helicopters need to come in and we have lights, it will be no problem. So, I really really feel excited about that news and I look forward to the implementation,” the Toshao added.

Representing the Annai District, Toshao Zacharias Norman wasted no time in stating his unequivocal approval of the ministry’s move. In an invited comment, Toshao Norman said, “first of all, I must thank the government [for] upgrading the airstrip. It is in good condition right now and now putting this system into place would be a great improvement for the airstrip… It would be a big improvement for the people of the North Rupununi.”

Even though Akawini does not have an airstrip, the village’s Toshao welcomed the transformation that awaits some of the other hinterland airstrips. Toshao David Wilson called on the village councils to secure the lights so that it can serve their communities. The Toshao also shared the opinion that lights along the airstrips are critical to the advancement of Indigenous communities in the hinterland.

In his address to the Toshaos, Minister Patterson disclosed the Guyana Energy Agency (GEA) for which he has oversight will, “procure solar lights with chargers so that we can install on selected airstrips so that medivacs in the evening can be done.”

According to the minister, the items will be in the care of the village council to reduce the likelihood of tampering and theft.

Several hinterland communities are also on the list for airstrip upgrades under the Public Infrastructure Ministry’s budget for 2020. These will be conducted at a cost of $690M. Karukubaru, Orinduik, Kaieteur, Fairview, Karisparu, Paruima and Achiwib will receive major rehabilitative works.

Since 2015, the Coalition Government has invested a staggering $1.4Billion in upgrades for 16 airstrips. It is the Granger-led Administration’s mission to reduce the disparities that may exist between the coast and the hinterland by the execution of these critical projects.