“We see it would benefit the residents of Barocaro and St. Chads because there are many school children at St. Chads who have to cross from one point to the other to [get] to school,” said Esau Vansluytman, a member of Akawini village council. 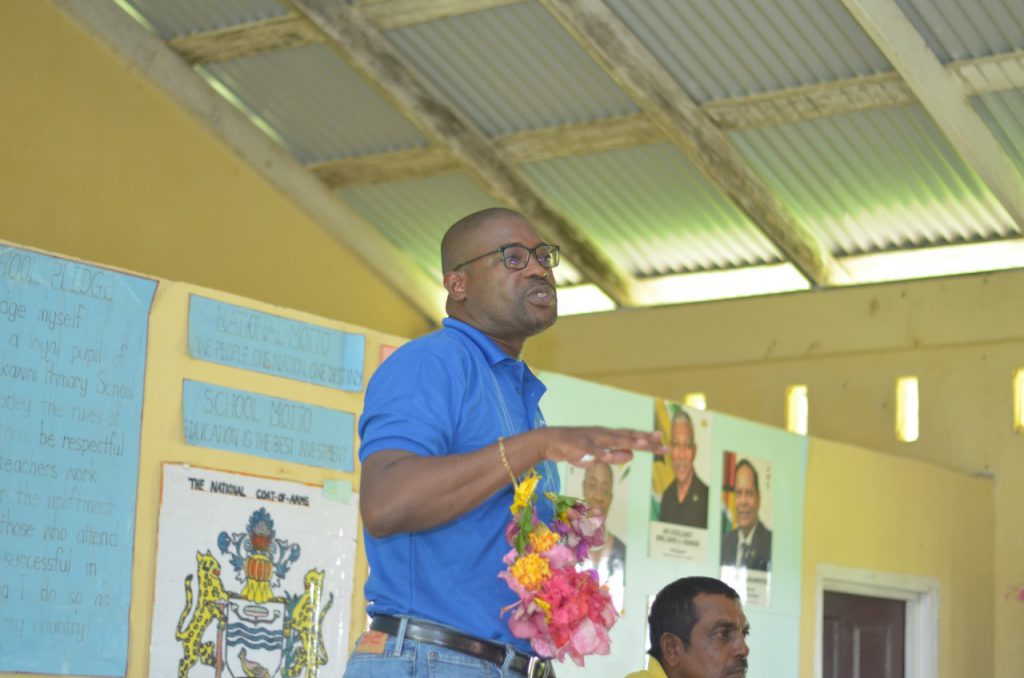 Vansluytman was responding to the news that the Minister of Public Infrastructure, Hon. David Patterson would take up the Indigenous village on its proposal to have a footbridge built between the neighbouring communities of St. Chads and Barakara. This occurred at a community engagement led by Minister Patterson in the remote community along the Pomeroon River of Region 2.

Primary school students living in St. Chads often rely on a boat to take them to Barocaro. Construction of a footbridge would eliminate the cost attached for students to travel to school and would facilitate a smooth commute for other residents in the community.

Lisa France, another resident of Akawini, embraced the upcoming development. “Not everybody has a boat to cross to collect the children… We think it is good for the community, for the children,” Lisa France stated.

During his remarks, Minister Patterson pledged to work along with village leaders to explore what is needed to ensure the footbridge is swiftly built. Speaking to residents in the presence of Akawini’s Toshao David Wilson, Minister Patterson indicated, “I will look to see what we can do as soon as possible.”

Akawini is one of nine Indigenous communities in Region 2 with a population of approximately 1,000 residents. 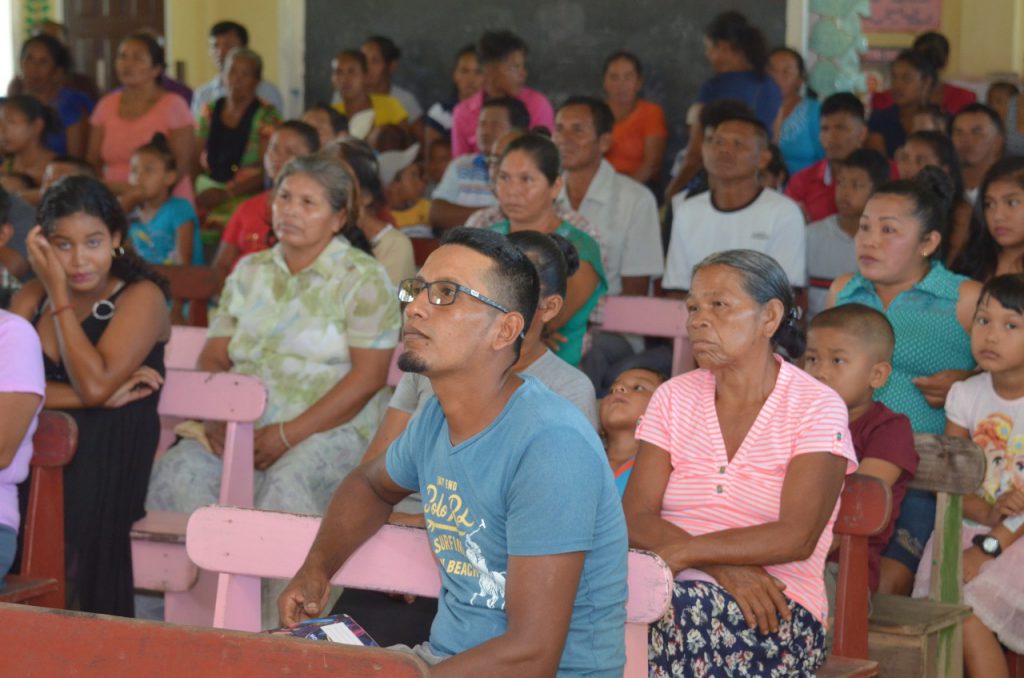 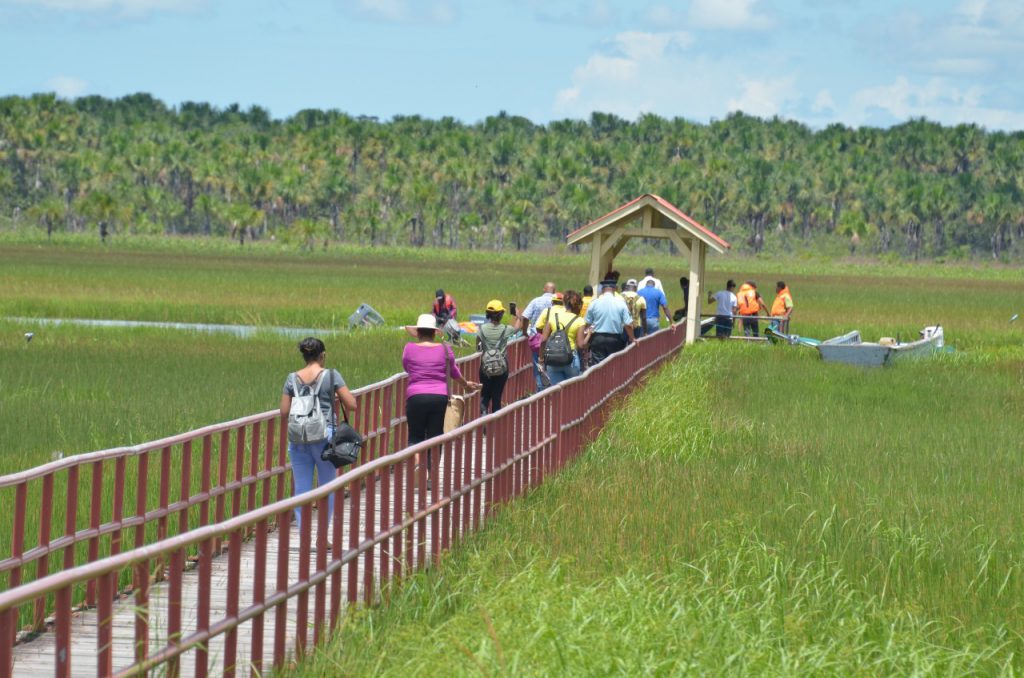 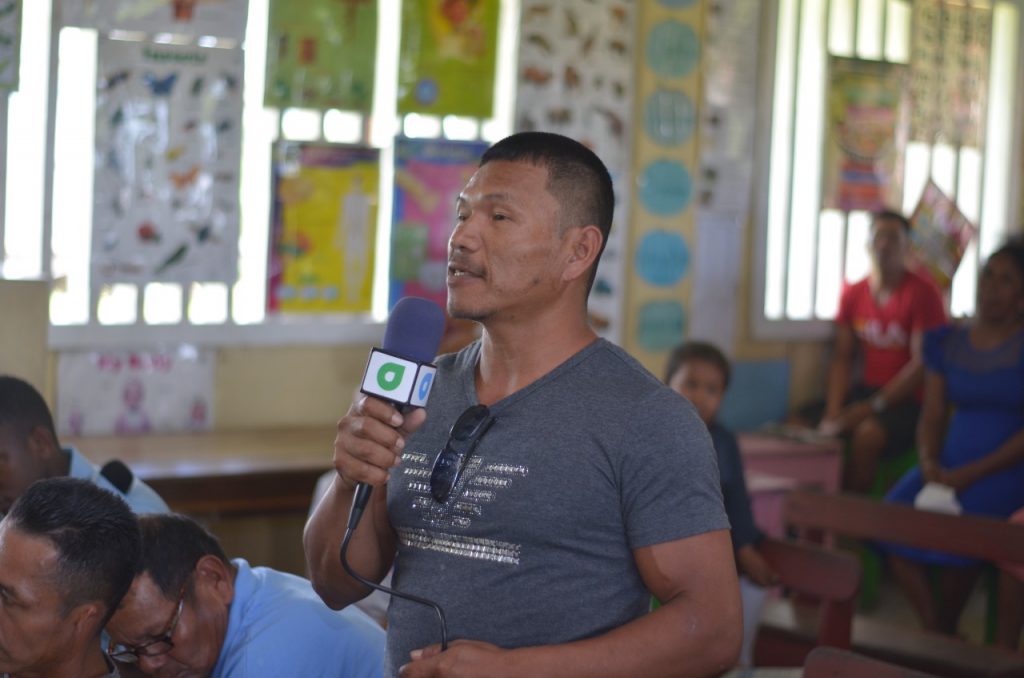 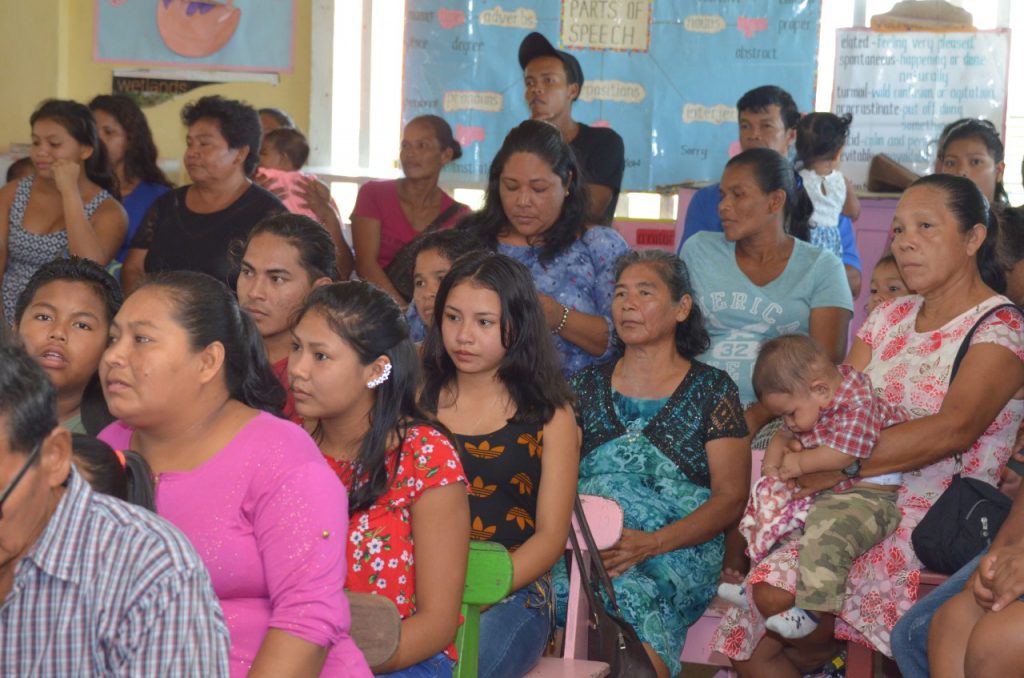