– Sparendaam/Plaisance bridge link to be rehabilitated

Residents of the Industry/Plaisance Neighbourhood Democratic Council (NDC) will benefit from a new community ground and a new bridge that links the Sparendaam Scheme to Plaisance.

The bridge is a major thoroughfare in the community, and several residents has indicated that it has never been repaired.

At the community meeting held at the St Paul’s Primary School, Plaisance, scores of residents turned out to engage with Minister of Communities, Hon. Ronald Bulkan and Director-General of the Ministry of the Presidency, Joseph Harmon.

“Once it is within the resources available to us, at every level, at the RDC, at the NDC, at Central Government that we will bring the power of the state unto these communities to ensure that the quality of life of our citizens is improved and made better,” DG Harmon explained.

The Director-General said that funds will be made available and the projects will be part of the government’s Rapid Impacts Projects. 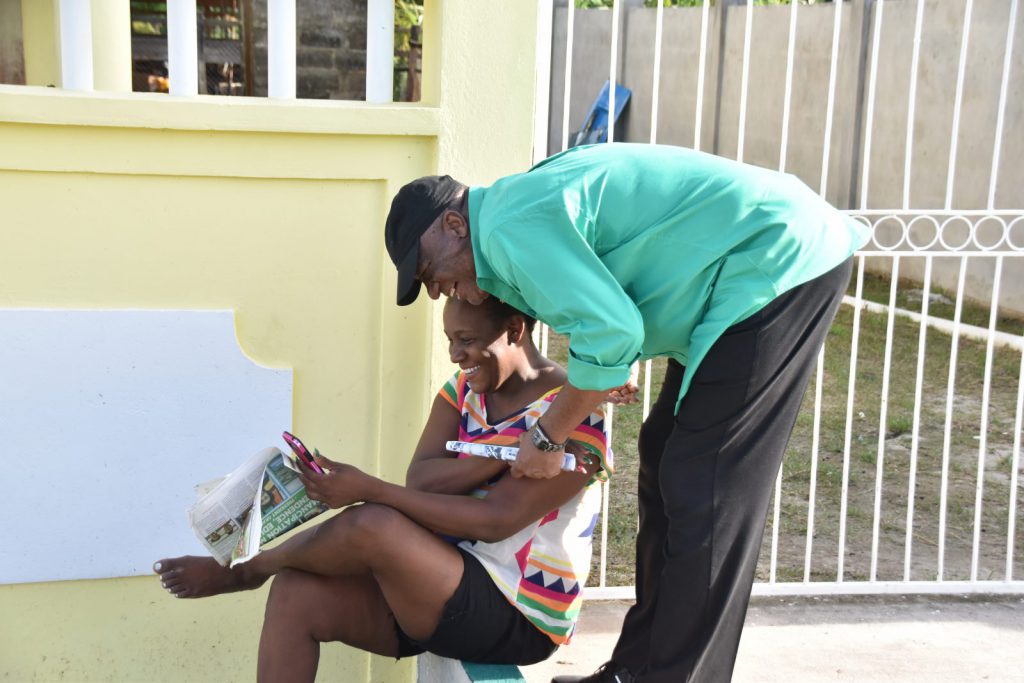 Director-General of the Ministry of the Presidency, Joseph Harmon with a resident during a community walkabout in Plaisance/Sparendaam. 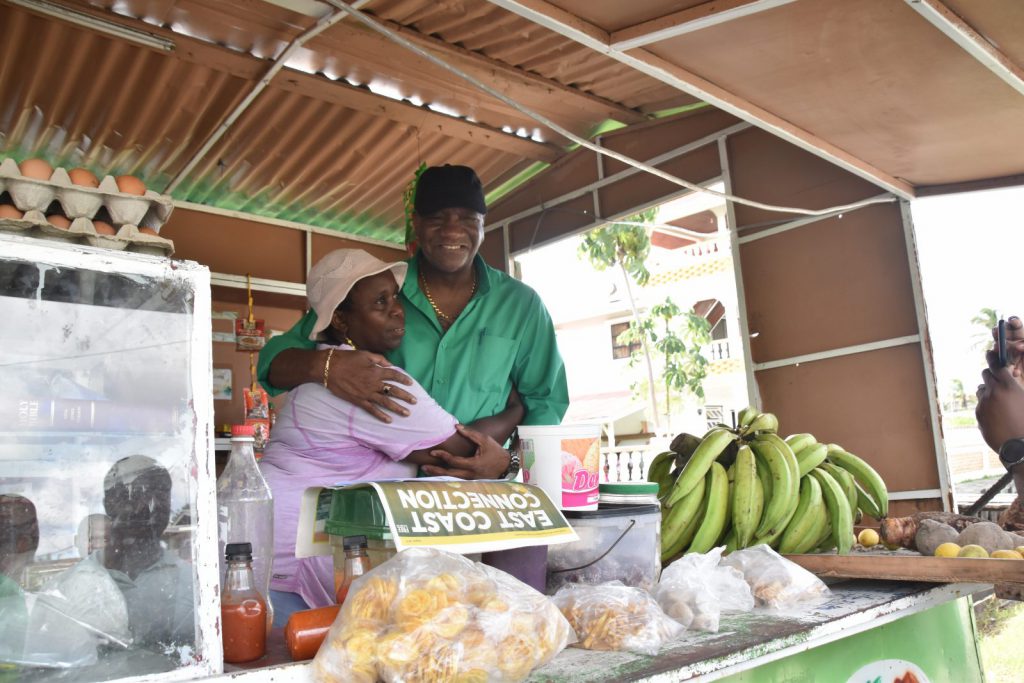 Director-General of the Ministry of the Presidency, Joseph Harmon in with a vendor in Plaisance.

“You don’t have to wait until next year in the [2020] budget to get that bridge fixed, we are going to find the resources and fix that bridge this year,” he added.

The Director-General also assured that the rehabilitation of the bridge is a genuine commitment to the residents of Plaisance/Sparendaam. He reiterated that the government is concerned about the quality of life of its citizenry.

Minister Bulkan spoke of his ministry’s increased support to the Neighbourhood Democratic Councils (NDCs). He explained that the Local Government system was so badly damaged and degraded that there was no effective system of governance at the community level.

“Our communities themselves had been overcome with numerous problems. So, the next step for this administration was to provide meaningful support to be able to help restore capacity within [these communities],” Minister Bulkan remarked.

Both officials underscored the importance of being registered. Almost every villager, young and old, indicated their interest in being part of the House-to-House Registration exercise.

The community meeting and walkabout was part of an ongoing series of outreaches, and community engagements to meet citizens to better understand what affects them so as find resolutions.