An air of relief has enveloped residents of Black Bush Polder, Berbice (East Berbice-Corentyne) and surrounding communities following the news of the demise of three criminals that were terrorising the community for the past few weeks.

The men – Kelvin Shivgobin called ‘Kelly’, Ramnarine Jagmohan called ‘Baby’ and Sewchand Sewlall called ‘One Eye Papi’ were shot and killed by ranks of the Guyana Police Force (GPF) B’ Division sometime around 15:15hrs on Sunday.

Their death has left residents with a sense of ease and showering praises on the Police Force for a job well done. 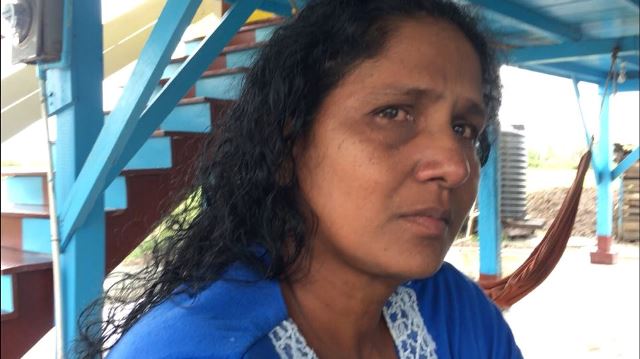 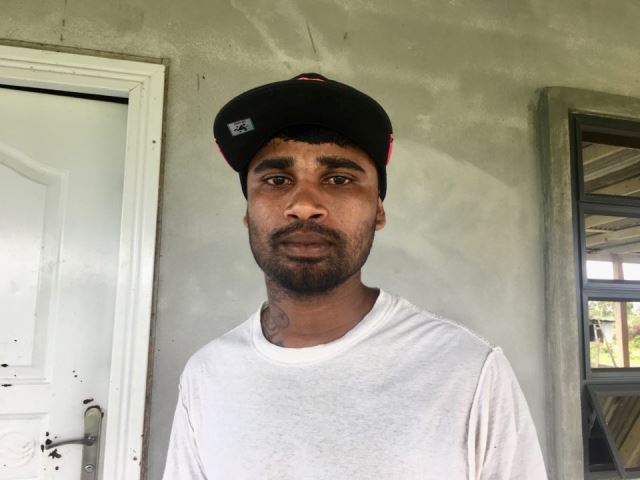 A team from the Department of Public Information (DPI) visited the area on Monday and spoke with a 44-year-old single parent, Indrawattie Dhanraj – the last victim to have suffered at the hands of the bandits. Dhanraj, a sweeper cleaner, was brutally beaten with a crowbar in the presence of her 11-year-old son. Following the ordeal and subsequent news of the men’s demise, she was asked to identify her belongings at the Police Station – a moment which brought her to tears of joy, as she identified several items that belonged to her — sharing thoughts that she can finally rest comfortably and try to put the incident behind her knowing that the men responsible are now dead.

“The whole Black Bush nah been ah sleep, me sure – last night, just like me, everybody sleep sound after wan lang time. Thanks police, thanks minister, thanks president. Me so glad them get them dead fuh wha them tek advantage from poor people like me.”

The team of officers that were responsible for bringing an end to the reign of terror in Black Bush Polder should be compensated for their bravery. This was the sentiment expressed by 55-year-old Rajkumarie Jainarine, a businesswoman from Lesbeholden. “These police that risk their lives to go into the field and put an end to these men should be compensated with an extra month’s salary and receive some award for a job well done. You don’t know the fear that has been gripping us for this past couple weeks. As a business person, whenever I have a good day’s sale, I’m supposed to be happy, but instead, I have been fearful that these men will come and take it away. And on days when it is slow, I worry that if they come and I don’t have any, they will kill me for it. Thank you to the police and the Minister of Public Security.”

With smiles and uncontainable happiness, Jainarine strongly believes that a reward should be considered for the ranks as it will serve as an appreciation and recognition for their bravery and dedication, and will, by extension, be a motivation for others to strive to uphold the law – a reminder of the oath they took.

Over in Johanna, Black Bush Polder, 23-year-old Andy Rabindranauth, a local hero, said when he heard ‘Kelly’ was killed, he could not stop praising God and fist pumping the air.

Rabindranauth is the nephew of Herman Roopnarine, a farmer whose house was allegedly attacked by the trio in the wee hours of the morning of Friday (May 17). Despite trying to shoot their way in – the men were unable to gain entry into the house, due to a defiant Roopnarine.

Upon hearing the screams of his female cousins, Rabindranauth ran out of his house towards the men who subsequently opened fire on him. He hid to avoid being shot and crawled his way to get the help of the villagers. He shared concluding thoughts with the DPI, that if he was a licensed firearm holder, he would have been able to better protect and defend his relatives. As such, he is calling for the formation of a Community Policing Group (CPG) and for the Minister of Public Security to grant approval for the team to have a firearm to help protect their community.