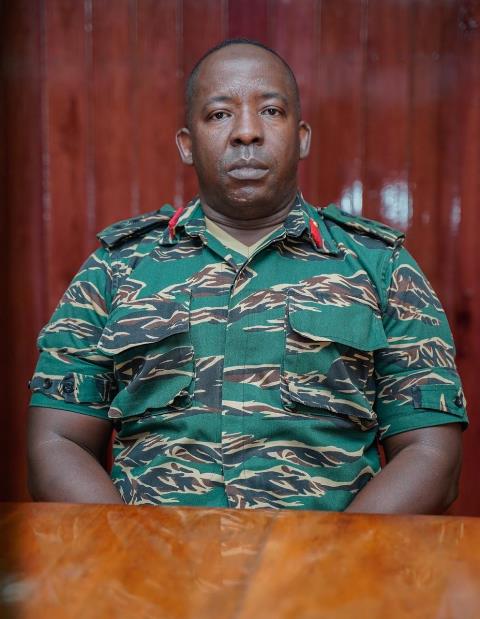 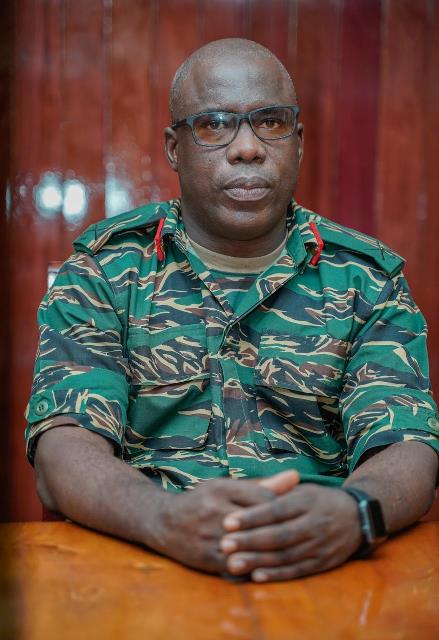 The Commander-in-Chief of the Armed Forces extends best wishes to Brigadier West for his service as an officer in the Defence Force since 1985.

Brigadier West, 54, served as the country’s 10th Chief of Staff. He expressed gratitude to President Granger and the Defence Board for both “specific and general direction” which he said has helped to shape the course of effective transformation within the Force, while at the same time developing the concept of Total National Defence.

“I am certain that the momentum of the Force at this stage can see the seeds of transformation which were sown coming to fruition in another few years”, he said as he thanked his predecessors for their efforts.

“I think Colonel Bess will have a very good foundation going forward,” Brigadier West said while describing his time in the military as “very good.”

Brigadier West is the recipient of the Military Service Star, Military Efficiency Medal, and the Border Defence Medal, among others.

Meanwhile, 51-year old Colonel Godfrey Bess said it is an honour to have been bestowed with the privilege of serving as Chief of Staff of the Defence Force. He thanked President Granger and the Defence Board for the opportunity to serve while Brigadier West proceeds on his accumulated leave.

Colonel Bess thanked also, Brigadier West whom he has worked with over the last three years on what he termed the consolidation and stabilisation period of the GDF.

“Brigadier West’s leadership has been admirable. I have learnt a lot from him. The vision is clear and indeed what I need to do with my team is follow the vision,” Colonel Bess said noting that “the path is clear and I will follow that path.”

Colonel Bess who started his military career in 1990 served in Command, Administrative, Staff and Training appointments throughout the GDF. He said his professional education was supported by the compulsory professional military education of the Guyana Defence Force which includes the Senior and Junior Command and Staff Courses and Managing Security in Wider Defence Context.

Colonel Bess’ has been serving as Quarter Master General since January 1, 2018 and has been responsible for ensuring that the GDF is well resourced to carry out its mandate in any terrain.

Colonel Bess is the holder of a Bachelor of Social Science Degree in Business Management and Level Two Association of Chartered Certified Accountants.