Minister of Public Infrastructure, David Patterson has asserted that when the government is re-elected the East Coast Demerara-East Bank Demerara bypass road will be completed by 2022.

At the Ministry’s annual year in review press conference on Wednesday, the Minister stated that the project is still making headway towards a successful completion by 2022. 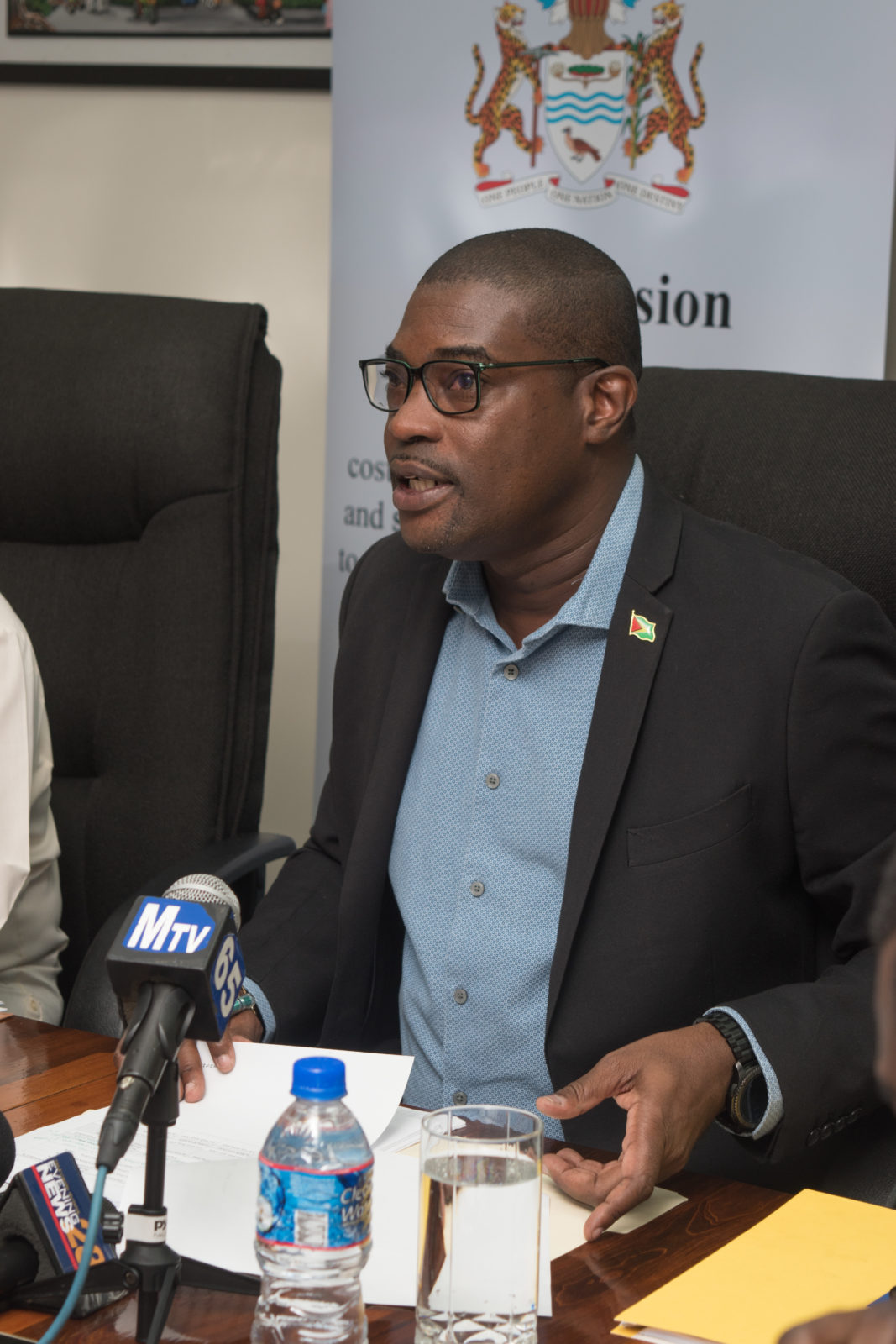 “Fortunately, all the main ingredients have been completed. We’ve completed studies for the East Coast bypass [and] we have the final design. We are now reviewing,” he indicated.

The road once completed, will link the East Coast of Demerara and East Bank of Demerara, and act as an alternative bypass from Georgetown, in hopes of reducing traffic congestion between the two zones for commuters and other travellers.

Minister Patterson further shared that 2019 provided some challenges for the Ministry, which resulted in the $2.1Billion that was set aside for the project being unspent and therefore returned to the consolidated fund.

Nevertheless, the Minister is confident that the project can be completed within the time  with the partnership of the Government of India, which is funding the project, through an agreement between the two governments.

The road was initially expected to tie Diamond, East Bank of Demerara to Ogle, East Coast of Demerara. Technical Services Manager within the Ministry of Public Infrastructure, Nigel Erskine had previously stated that based on feasibility reports, the road is expected to be a four-lane road with four connectors from the East Bank road to the new alignment.

The connections were slated to be at Great Diamond, Mocha, Haags-Bosch and Aubrey Barker.

In 2016, the Government of Guyana signed an $11Billion loan from the Export-Import (EXIM) Bank of India for the construction of a 20km bypass road from Ogle on the East Coast of Demerara to Great Diamond on the East Bank Demerara.