Minister of Public Security Hon. Khemraj Ramjattan has appointed the Director of Juvenile Justice Mr. William Orrin Boston, who will now head the Juvenile Justice Department at the Ministry. This appointment was made on January 02, 2019 in accordance with provisions made under Section 76 (1) of the Juvenile Justice Act 2018.  The commencement order bringing the act into operation was gazetted on October 10, 2018.

The Act confers on the Director among other things, the responsibility of organizing and supervising custody, education and rehabilitation of Juveniles. The Director is also expected to advise the Minister on policies and procedures related to the operation of the Juvenile Justice System. 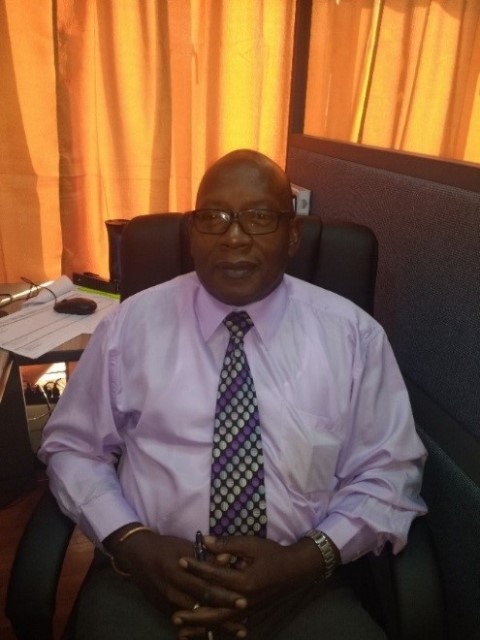 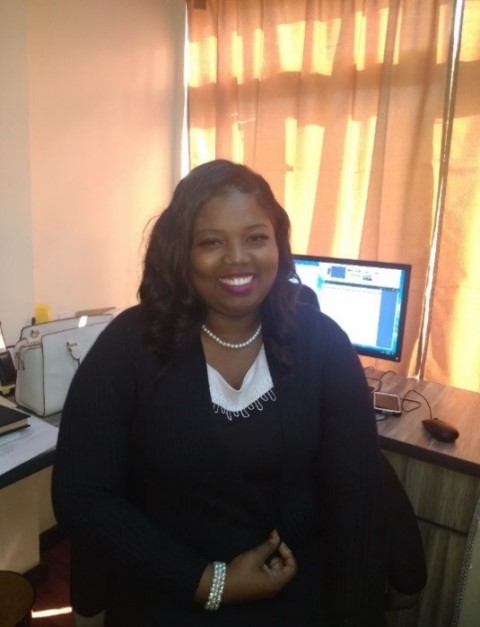 Deputy Director (Administration) Ms. Joan Ann Edghill-Stuart is an Attorney-at-law who is grounded in Civil Law. She has served as State Counsel at the Ministry of Legal Affairs, and Legal Counsel & Child Advocate to the Child Care & Protection Agency. 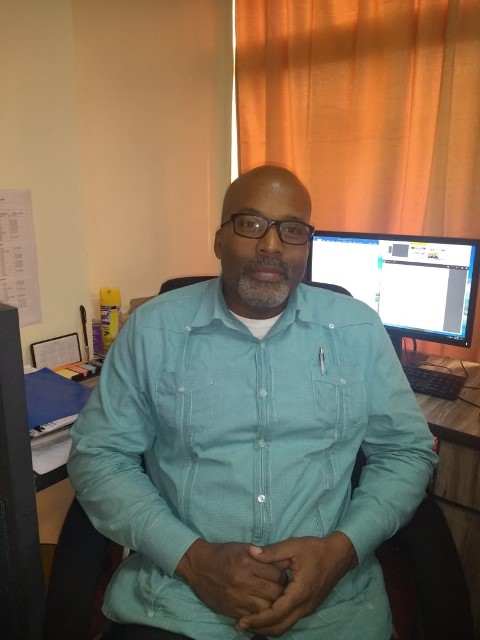 Deputy Director (Policy) Mr. André Massiah-Gonsalves has over a decade of experience in human rights, child protection and juvenile justice. He is a policy analysis who has served at the Ethnic Relations Commission and the Rights of the Child Commission.

The newly appointed Director is assisted by two Deputy Directors, both of whom will help in fulfilling the mandate outlined in the Juvenile Justice Act 2018. These Deputies are, Attorney-at-law Ms. Joan Ann Edghill-Stuart and Child Activist Mr. André Massiah-Gonsalves.

The Juvenile Justice Department will be fostering skills development, rehabilitation, addressing treatment needs, and the successful reintegration of juveniles into the community. These are all critical elements for the maintenance of public safety in society.