Minister of Public Health, Volda Lawrence, speaking today on the sidelines of the 2019 National Budget Debate, said claims of drug shortages, unavailability of beds at the Georgetown Public Hospital Corporation and other allegations by Opposition Member of Parliament, Dr. Frank Anthony, are “far from the truth.”

“This has become the mantra for the PPP… As we speak, our health facilities, our hospitals should have not less than 70 to 75 per cent of the drugs and medical supplies, yes there are shortages of some of the items, but in any system, you will have that.” 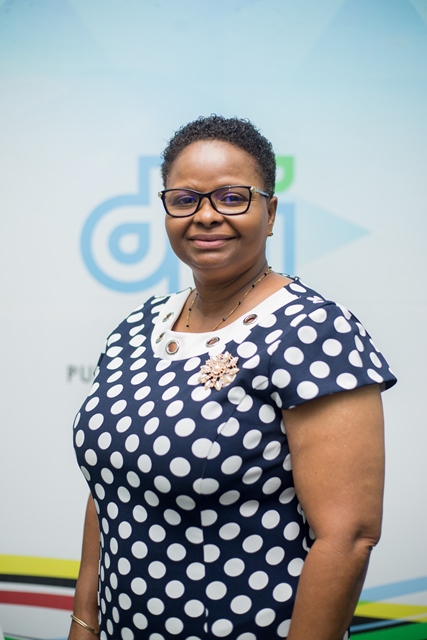 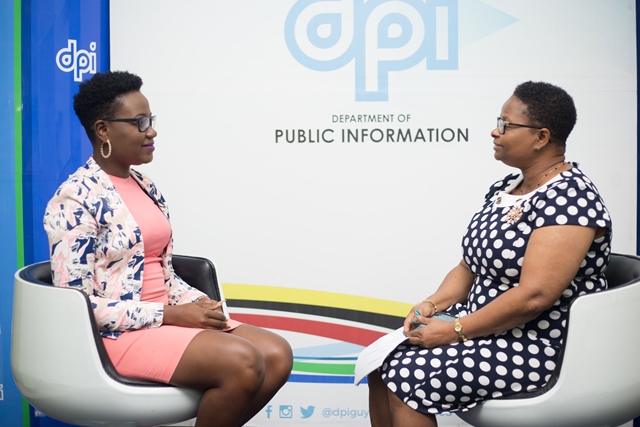 Minister Lawrence said Guyana, as a small country, is at a disadvantage, since the country has to wait until the manufacturers are producing a particular drug in bulk before supplies are made available.

She noted too that a consultant from the United Kingdom is currently in the country and working along with the ministry’s procurement and personnel staff to ensure the gaps in the system are rectified.

Minister Lawrence said Government has a zero-tolerance rule for those persons who fail to adhere to the procurement laws, as it works to “get things right.”

The minister also clarified that a modernised drug bond is being constructed in Kingston, however, in the interim, the ministry has been forced to utilise other storage options which have been provided. The storage is being provided at no cost, by members of the private sector, including the management of the Ocean View International Hotel.

This, Minister Lawrence said, may be viewed as part of the company’s corporate/social responsibility.

The matter involving unavailability of beds at the GPHC, the minister said this was an issue that started when Opposition Chief Whip, Gail Teixeira was the then Minister of Health and requested that the number of beds in those wards that span from East Street to Lamaha Street, Georgetown be reduced from over 700 to a little over 400.

In addition, as the country’s tertiary health institution, Minister Lawrence said many persons are flocking to receive the modernised treatment available there, hence, the challenges associated with space.

Further, the Public Health Minister said a building to house her ministry will be constructed in three phases with phase one already in progress.

The minister noted this will allow for better management of the ministry, since the various departments are scattered across the capital city, following a fire which destroyed the then Ministry under the previous PPP administration.

“For 23 years they never sought to rebuild that building, but we are going to do so,” she assured.