Following the task of conducting Monday’s General and Regional Elections, the Guyana Elections Commission (GECOM) has issued its confidence in the processes thus far. 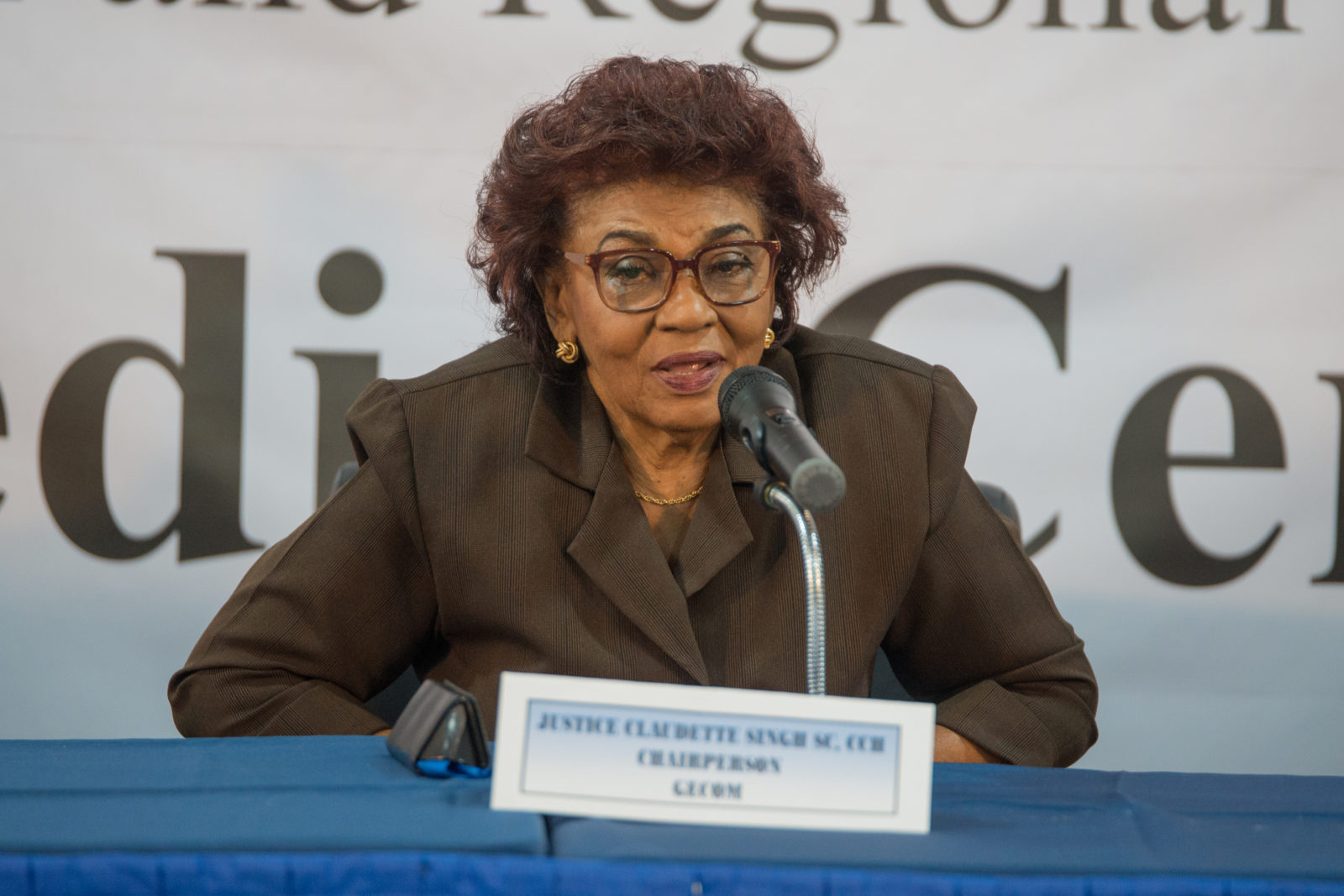 This was announced at a Press Conference held by the election body on Tuesday.

“We had a very well-run election despite all the naysayers and the many rough areas which we had to endure to get here,” the Chairperson continued.

A total of 11 political parties contested Monday’s elections with approximately 600,000 electors on the Official List of Electors (OLE) qualified to cast their ballots. Polls throughout the country closed at 6pm.