An explosion of local and regional serenades captivated the crowd at last night’s Independence flag concert held for the second time at Stabroek Market Square.

Patrons enjoyed the electrifying vibes brought by a lineup of local performers.

The Department of Public Information spoke with popular artistes Melissa “Vanilla” Roberts and Jumo “rubber waist” Primo as they were preparing to bring life to the stage again.

Melissa “Vanilla” Roberts encouraged, “Guyanese should take away from this celebration the feeling of what it means to be independent. We should understand that we need to learn to celebrate our own and our peoples and I think once we can learn to celebrate that we are definitely just gonna keep moving.”

Meanwhile, Jumo “rubber waist” Primo said, “being here to celebrate at this concert is amazing. All Guyanese acts.  It’s our motherland’s 53rd birthday, she housed us, she fed us, clothed us. So, it’s only natural that we all should come together and celebrate our Independence together as One People, One Nation, One Destiny.”

Guyana is celebrating its 53rd Independence Anniversary on Sunday, May 26. 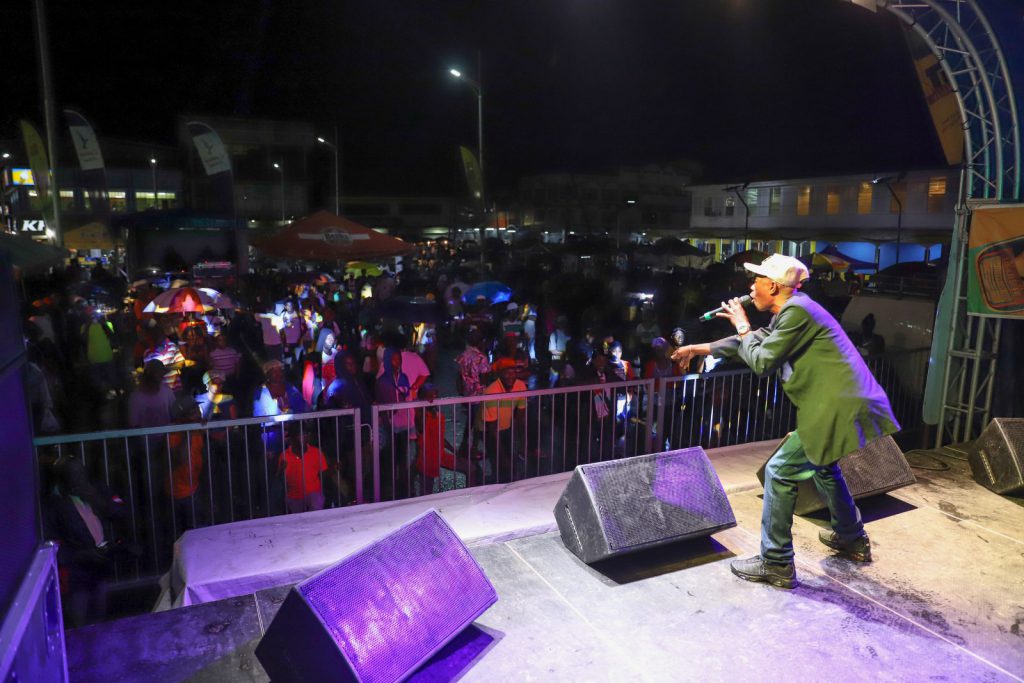 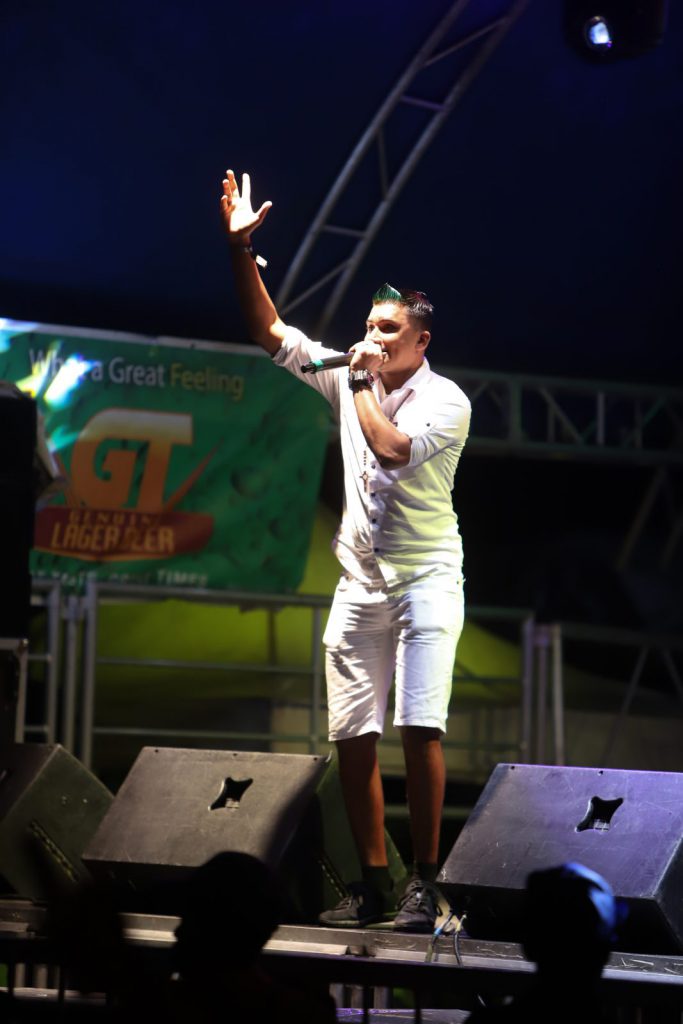 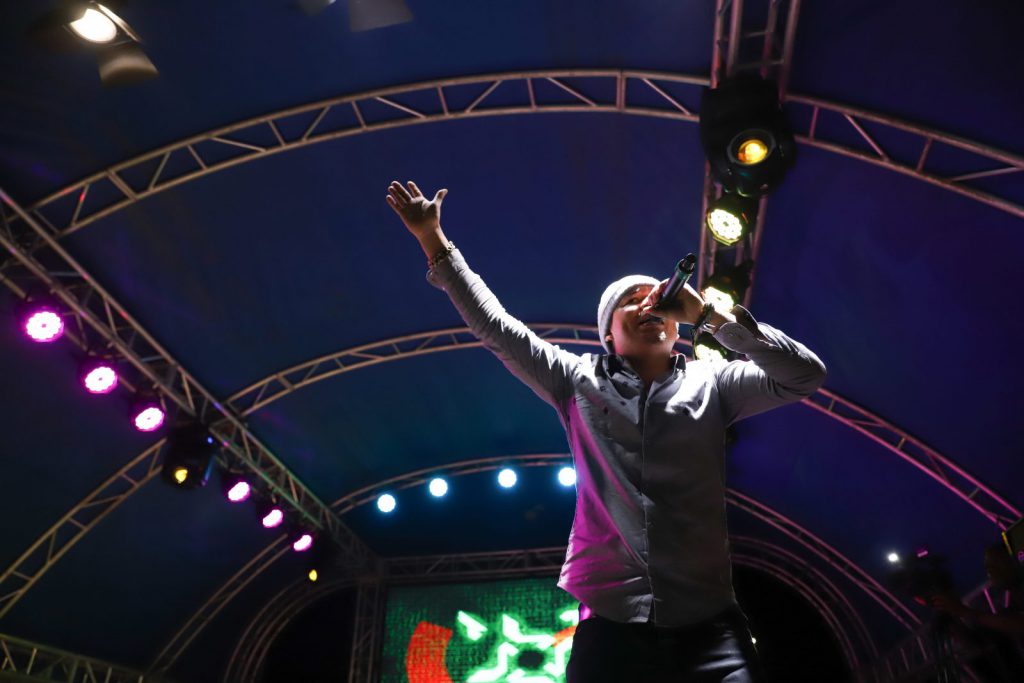