─ inclusion of stakeholders in the industry

─ based on the feedback the document will be modified

─consultations to conclude by mid-November

Head of the three-member National Mineral Sector Policy Framework Committee, Sherwood Lowe said one of the requirements for drafting the National Mineral Policy is the inclusion of stakeholders in the industry.

“The Ministry of Natural Resources did not want it to be a top-down document, the idea was to ensure that as many voices as possible can make an input. So, today is part of that process of public consultations” 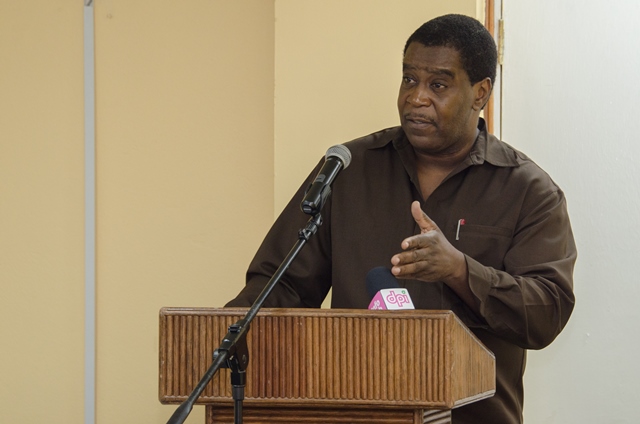 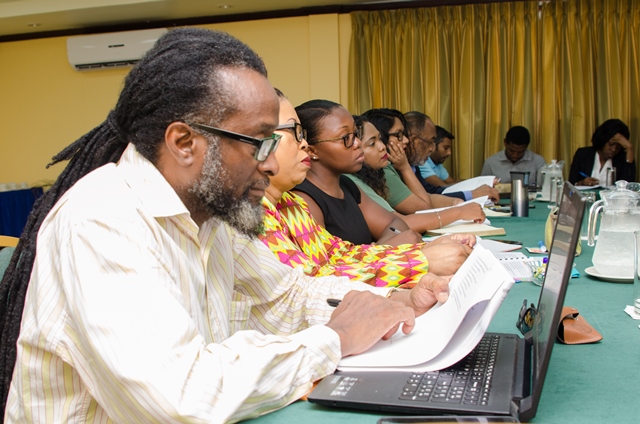 Lowe told the Department of Public Information that while there have been other engagements on the policy framework, they have not been as “big” as this one, noting that ten organisations with an interest in the sector were invited to attend.

The committee head stated that the consultations will run until mid-November and expressed hope that by then “a final document that everyone is comfortable with” is produced.

“It’s a discussion paper and we emphasise on that. Nothing here is cast in stone and therefore based on the feedback and the discussions, the document will be modified,” Lowe remarked.

Representatives of organisations such as the Environmental Protection Agency, Guyana Lands and Surveys Commission, Ministry of Finance, the Green State Development Secretariat and the Guyana Women Miners Association were present at the workshop, which was lauded by several of the participants.

Eustace Alexander, a representative from the National Green State Development Strategy Co-ordinating Office said that he thinks “the workshop is a demonstration of the will of the people of Guyana to engage with stakeholders to get their feedback on any issues and documents and plans that are of national importance.”

Uttering similar sentiments was Guyana Women Miners Association representative, Sheffield Douglas. She said, “It’s a good approach…before you have a policy presented, you need to engage with stakeholders and key players.”