“Erroneous to suggest that Sept 18, is a drop-date” – AG Williams

Attorney-General (AG) and Minister of Legal Affairs, Hon. Basil Williams SC has unequivocally stated that “It’s erroneous to suggest that September 18, is a drop-date.”

He was at the time making a presentation at a forum hosted at the Guyana Marriott Hotel on Monday evening. The discussion-event facilitated by the American Chambers of Commerce (Amcham) Guyana, focused on the implications of the Caribbean Court of Justice’s (CCJ) Consequential Orders for business in Guyana.

The AG stated that while the Constitution of Guyana provides for an extension of time to host General and Regional Elections, there is no limit on that time. 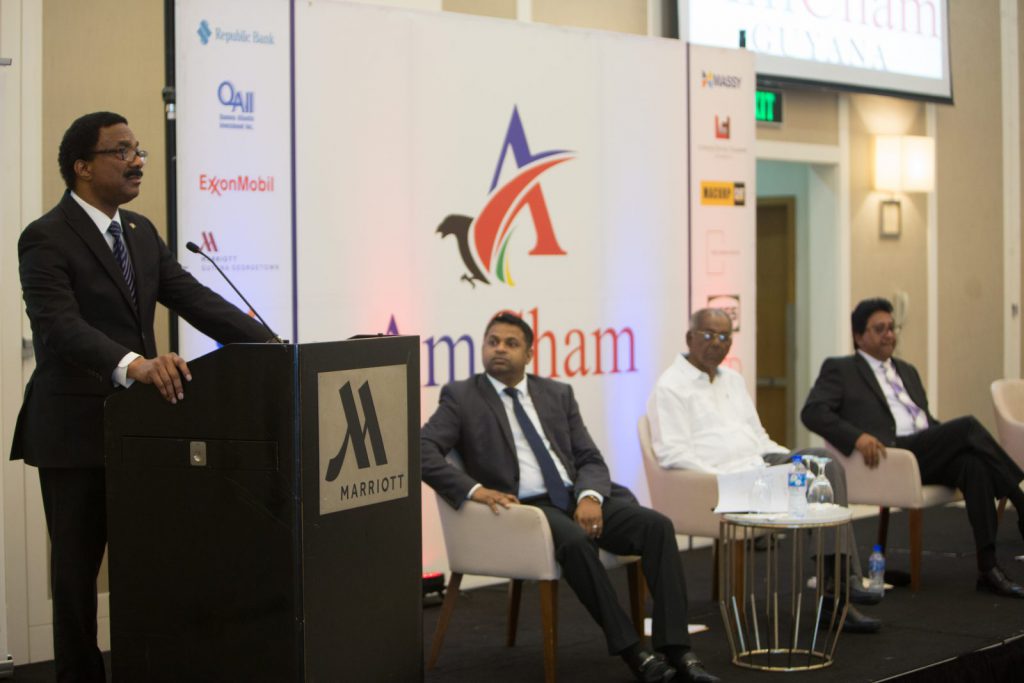 He explained that “the constitutional actors have to be engaged… they all have to sit around the table and arrive at a definitive date.”

The Attorney General reiterated that it is not the role of the court to establish a date for elections or set timelines, and emphasised that the responsibility lies with the Guyana Elections Commission (GECOM). He further remarked that once GECOM determines its readiness, elections will be held.

During the forum, the AG addressed the country’s economic standing, drawing reference to the recent American Stock Exchange – NASDAQ’s report that describes Guyana as the fastest growing economy in the world.

“We cannot be the fastest growing economy and say there is a downturn in business,” he stressed.

The Legal Affairs Minister noted that since assuming office, the Coalition Government has worked tirelessly and continues to do so, to eradicate the scourge of “narco-money”.  He also pointed to the fact that the government has “levelled” the business playing field. 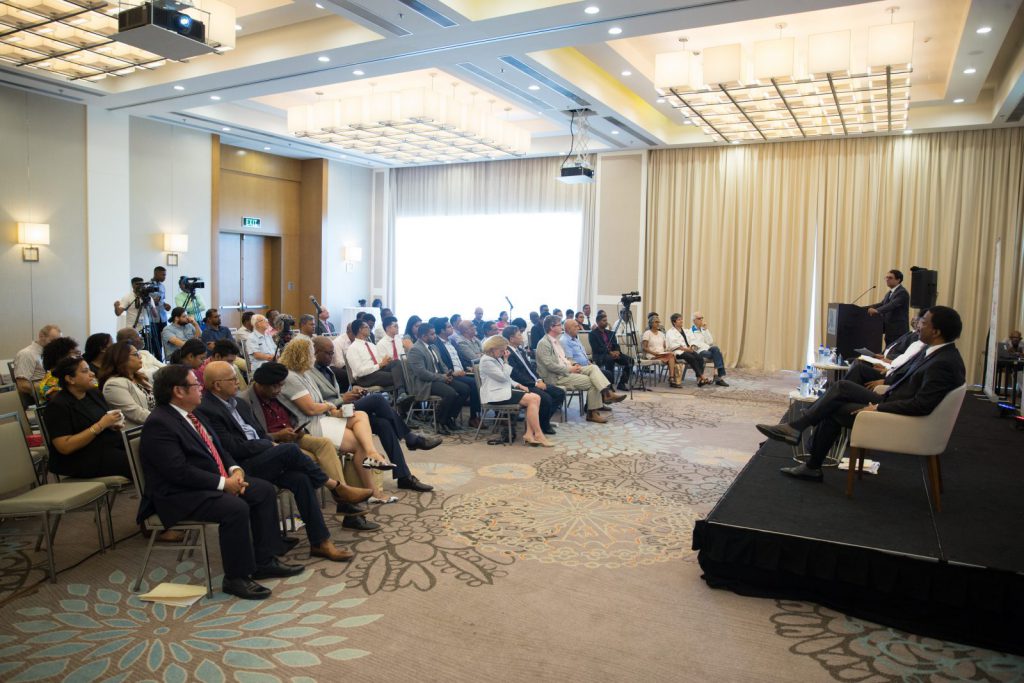 A scene from the Amcham’s forum discussing the Implications of the CCJ’s Consequential Orders for business in Guyana.