Govt comes to the people

─ hundreds turn out to meet with govt officials

A massive outreach is being conducted at the Square of the Revolution today with more than 22 government ministries and departments present to assist the public. As the government continues its efforts to make services more accessible to citizens. 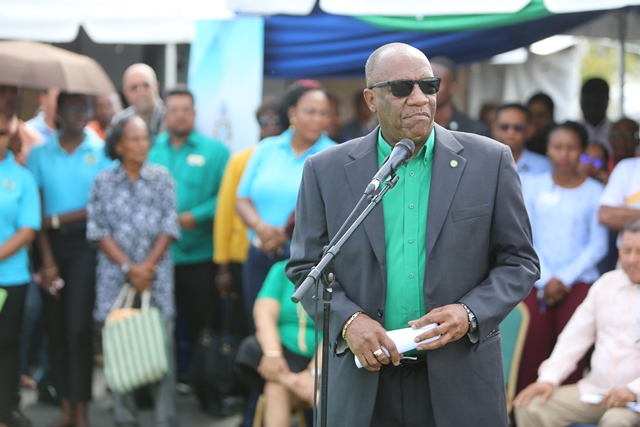 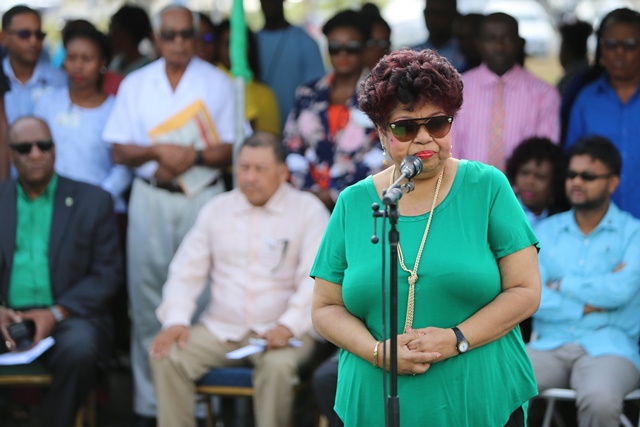 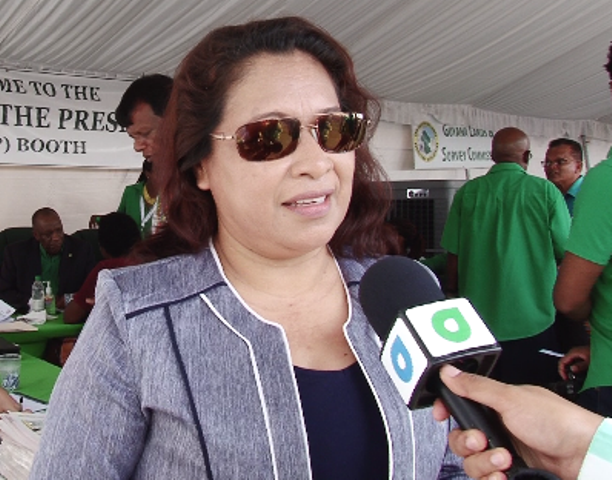 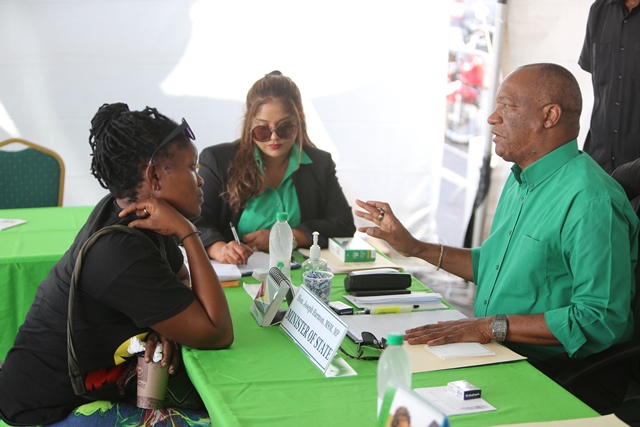 Minister of State, Joseph Harmon listens to the concerns of a residents. 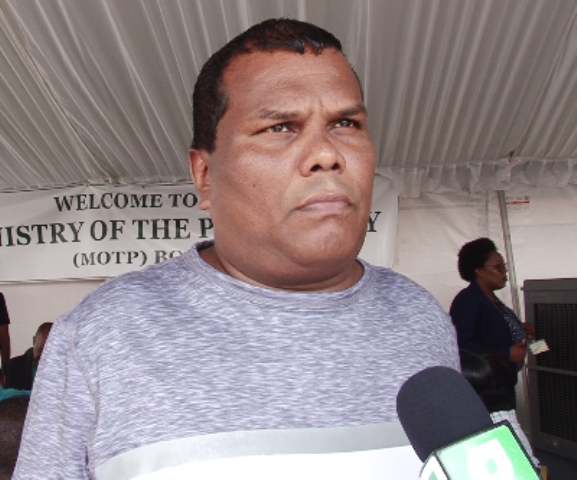 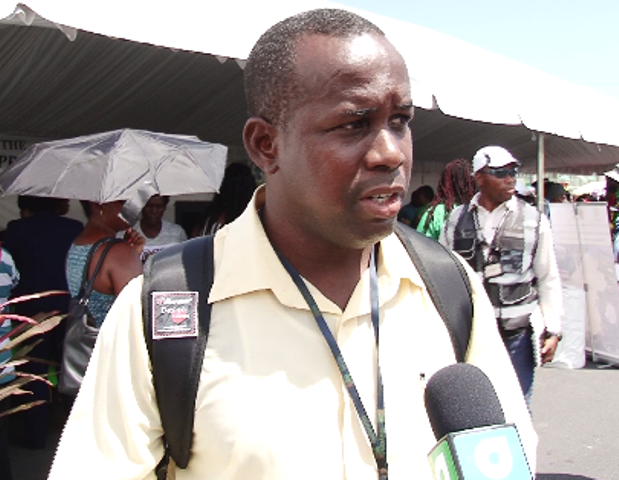 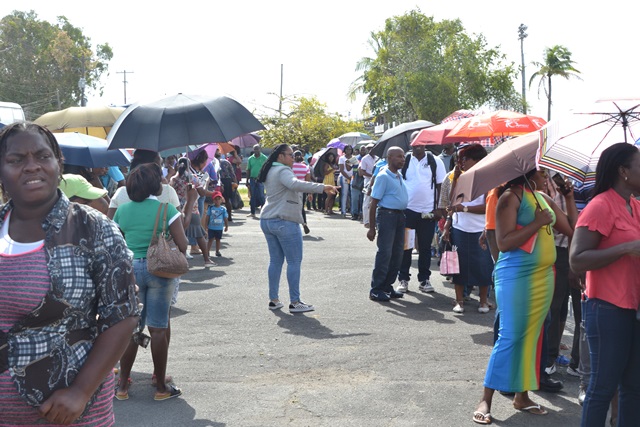 Guyanese braving the hot sun to meet with officials and have their concerns addressed.

Minister Harmon told the hundreds of citizens gathered that the Coalition Government recognised the urgency in which matters need to be addressed and decided to conduct the outreach.

“We acknowledged that if we were to just wait and meet with you in our offices, it might take a long time to get service to you.”

He further assured the citizens that outreach is not a “one-off event” but is part of continuous government engagements with the people.

“We will be going to various communities across this country to bring government service to the people…this is a part of what we are doing in government.”

Meanwhile, Minister of Social Protection, Amna Ally echoed similar sentiments to those of the State Minister.

“We as a coalition government want to ensure that every Guyanese will enjoy the good life your President David Granger promised you,” she remarked.

The Department of Public Information (DPI) caught up with Minister of Public Affairs, Dawn Hastings-Williams who expressed her eagerness to meet with the people. According to her, it is important for the government to have continuous engagements with the people of Guyana.

“We believe in taking the government to the people. We don’t believe in sitting in our office because many times persons come to see ministers and they can’t get access because Ministers are engaged in other important matters and so we had decided that as ministers of the government we should be bringing our services to the people,” Minister Hastings-Williams said further noting that the massive turn out “is very encouraging”.

As the event got underway, the Department of Public Information (DPI) spoke with a few citizens who lauded the government for reaching out them.

Isaam Barker from La Parfaite Harmonie said that the initiative “is something very good that the government is doing” he also said that it was much appreciated.

Lacytown, Georgetown resident James Vanderhyden told DPI he welcomes the initiative as it provides an opportunity for citizens to interact with government officials to sort out their issues.