With a 95% vaccination coverage for yellow fever in Guyana annually, the need for intensified surveillance has been cited as crucial to capturing the 5% not reached.

To this end, the PAHO/WHO office in Guyana is hosting a hands-on training on epizootic and vector integrated surveillance for yellow fever. This exercise will engage surveillance officers and other related staff in the sectors of public health, wildlife and forestry. 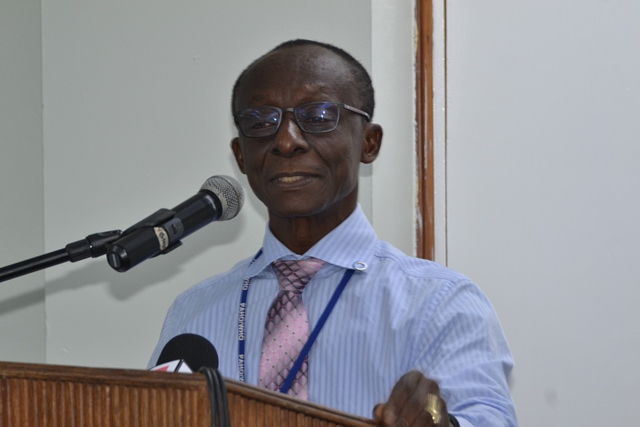 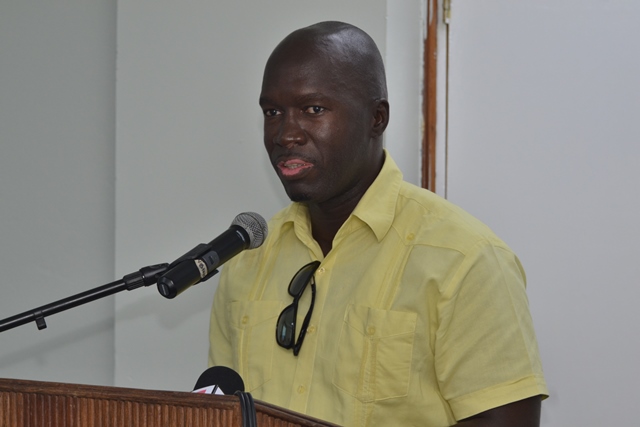 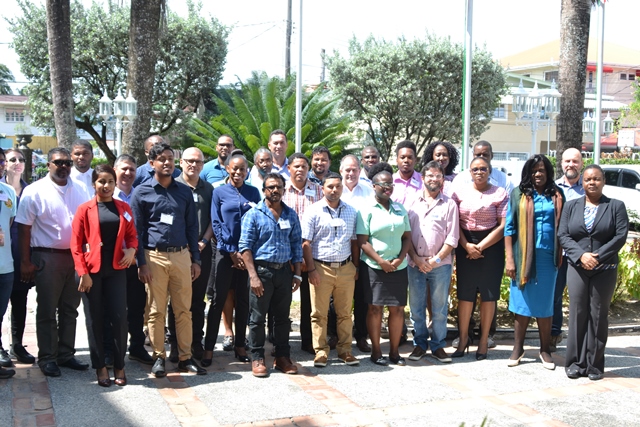 Participants engaged in the training exercise. 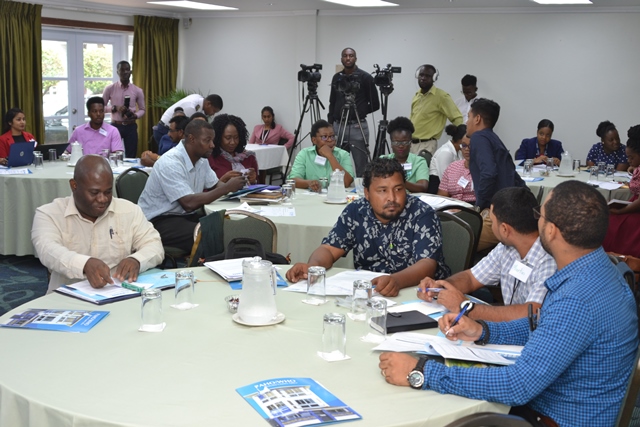 Participants engaged in the training exercise.

PAHO/WHO Country Representative to Guyana, Dr. William Adu-Krow indicated that intense surveillance is paramount to ensuring the Guyanese population is safeguarded against yellow fever. “Even if we have a 95% coverage for yellow fever that means for every birth cohort in four years, we have about 20% without effective vaccination.”

Dr. Adu-Krow added, “in 2019, three countries in the region of the Americas Bolivia, Brazil and Peru reported confirmed yellow fever cases occurring between December 2018 and February 2019. In 2018, there were five countries and territories in the region of the Americas that reported confirmed cases of yellow fever Bolivia, Brazil, Colombia, French Guiana and Peru.”

He noted that Guyana embarked and continues to fulfil its mandate of working to achieving a high vaccination coverage in this regard. “Guyana has been free of yellow fever since 1968 let it be said in many years to come that we here, were a party to making sure that it stays the same.”

Research conducted has shown that despite intense vaccination efforts in endemic areas, sporadic cases and outbreaks continue. This is where the efforts of the Guyana Livestock Development Authority (GLDA) and the Public Health Ministry’s veterinary department are crucial; since humans become infected when they enter the forest and are exposed to the carrier mosquito of the virus.

Dr. Dwight Walrond, Deputy Chief Executive Officer of GLDA noted that his agency’s role in the intensified surveillance agenda is critical. He also explained how Guyana is at risk. “A lot of foreign exchange that is earned by Guyana is earned through wildlife trade so our staff daily would interact with these primates. In addition to that, there are other animals which they are exposed to and you might want to ask the question how do we deal with this, how do we know when to test for ‘x’ disease, what samples should be taken and unfortunately that is determined by the importing countries.”

The four-day hands-on training workshop is currently being held at Cara Lodge from October 8-11, 2019. Those undergoing the training over this period will be exposed to protocols and experiences from Brazil which will result in an integrated surveillance structure.

Editor’s Note: According to the World Health Organisation, yellow fever is an acute viral hemorrhagic disease transmitted by infected mosquitoes. The “yellow” in the name refers to the jaundice that affects some patients. Vaccination is the most important means of preventing yellow fever.