─ for this year, $33Billion was allocated to the sector

Citizens’ health remains a main concern of the Coalition Government. This is evident by the $33.3B budgeted which was allocated for the Public Health sector in the 2018 National Budget. 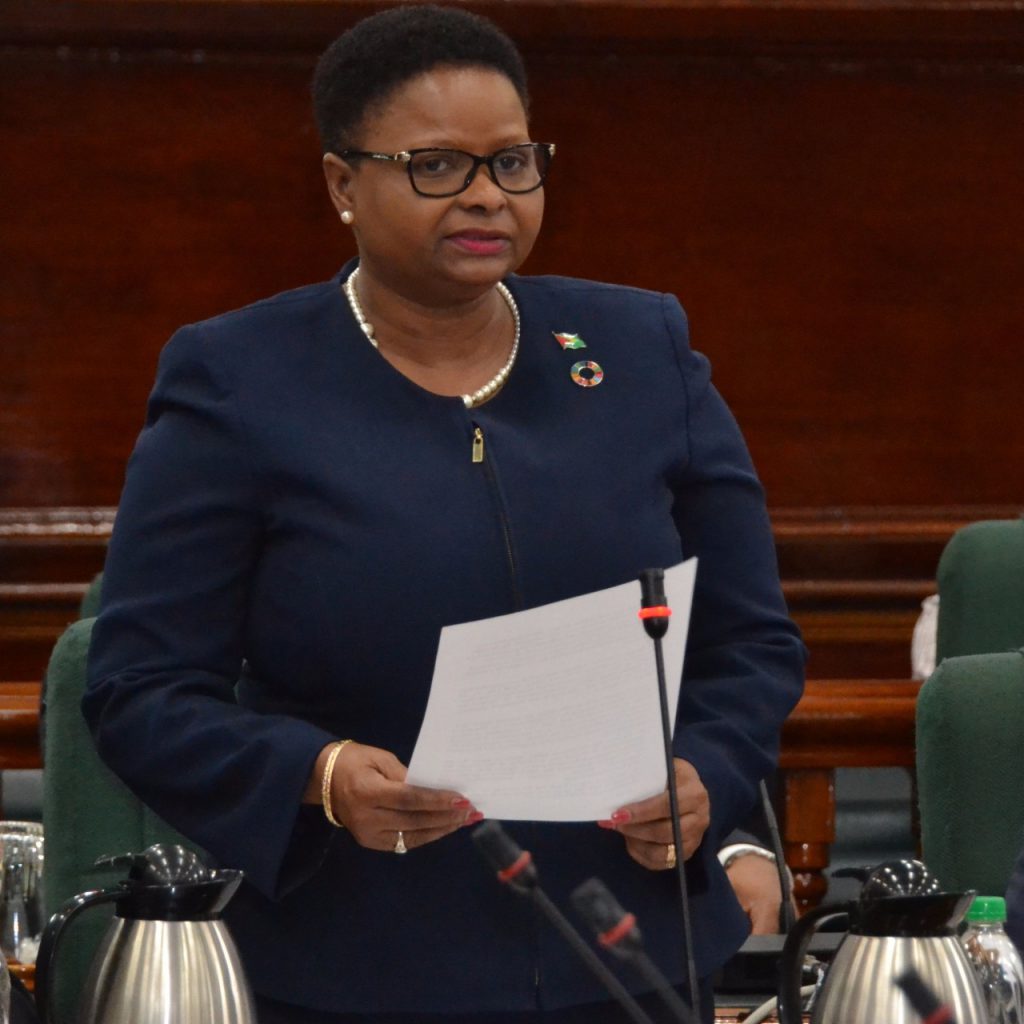 Expenditures include $2.4Billion for the upgrade, maintenance and construction of health infrastructure countrywide including $150Million for the rehabilitation of the CC Nicholson Hospital on the East Coast of Demerara.

Millions were also allocated for the 2018 elderly health programme which aims to have at least one regional healthcare facility offer a package of care services for the elderly. Specialised doctors and other personnel were deployed across all the regions, reducing the need to refer or medivac patients to the Georgetown Public Hospital (GPHC).

Funding was also used to begin training of at least 500 health care workers to treat those affected by mental illnesses. A viral load testing machine to conduct Zika, HIV and other special screenings, was also obtained. An investment was also made in a second mammography machine for the GPHC to boost screening and early diagnosis of breast cancer.

Minister of Public Health, Volda Lawrence had highlighted the government’s moves to boost public health at the launch of the inaugural Health Expo held from May 30 to June 2. She said that the idea had the potential to foster inter-sector movements towards improving the health system.

“We expect that through Health Expo 2018 the opportunities provided by the Ministry of Public Health and its partners will encourage collaboration with other sectors and encourage collaboration that will now seek to improve the health system; to forge new partnerships and to work in sync with the development of the green economy and a good life for all.”