─ 2nd round of consultation on “2006 Amerindian Act” undertaken

− next on its agenda is a revisit to Moruka

Following a request made by the Indigenous communities located in and around Region 2, the second round of consultation on the “2006 Amerindian Act” has been undertaken.

According to the Special Assistant to the Vice President and Minister of Indigenous Peoples’ Affairs, Martin Cheong, the ministry has ensured that legal counsel is provided for communities.

“We retained an attorney that is not employed by the ministry to help the communities to give them advice, to help them with their proposal, give them guidance in any way they might need” Cheong stated.

This process of consultation which began in early 2018 aims chart the course that will eventually lead to the amendment of the 2006 Amerindian Act, Cheong noted.

“This was a promise made by the coalition before coming into office” he noted.

Following the two-day consultation, which began Thursday at Lake Mainstay Resort on the Essequibo River, the grouping of communities will collectively make their presentation of elements they want to see changed; by way of inclusion or deletion to the current act. 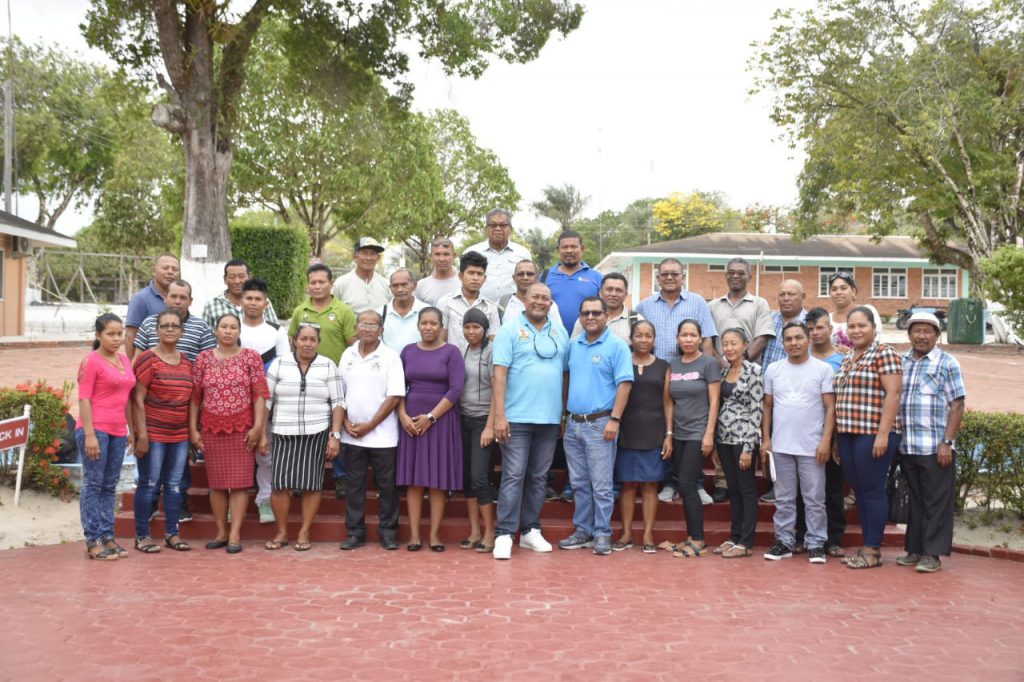 There are five representatives from each community.

The consultation is a follow up to the second round of consultations which began last year.

Communities in the South and South-Central Rupununi also had their say.

For this year, consultations were held with communities in the Karasabai district and North Rupununi.

Next on its agenda is a revisit to Moruka.