Minister within the Ministry of Indigenous Peoples’ Affairs, Valerie Garrido-Lowe was present at the event along with the panellists including; Prominent Indigenous Culturist, Ovid Williams, Legal Assistant to the Ministry of Indigenous Peoples’ Affairs, Mariam Andrew-Ming, Wendy Springer of the University of Guyana, Regional Radio Manager, Michella Abraham-Ali and Pro-Chancellor of the University of Guyana, Major General (retired), Joseph Singh discussed the Ayanganna to Timehri Indigenous Languages and Nationhood. 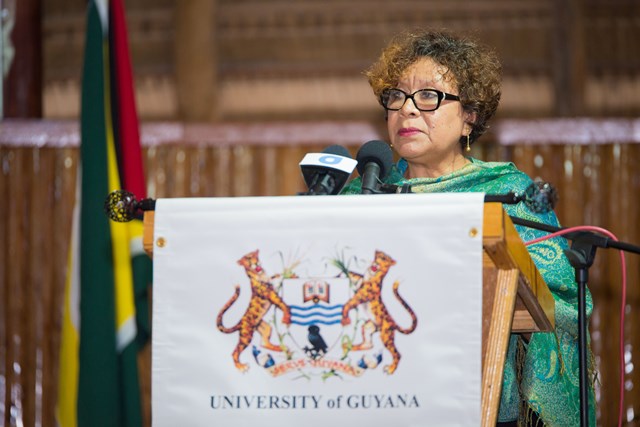 Minister within the Ministry of Indigenous Peoples’ Affairs, Valerie Garrido-Lowe addressing the audience. 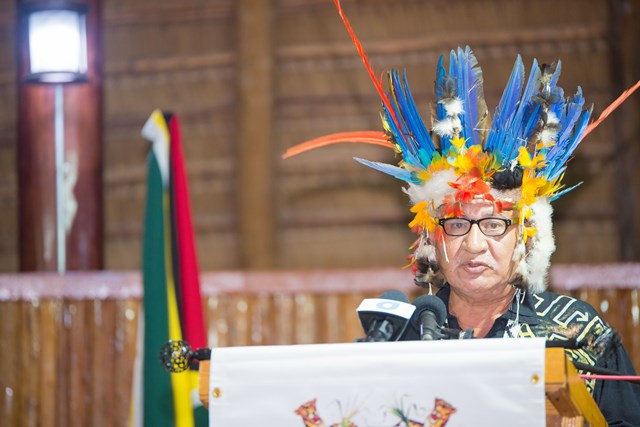 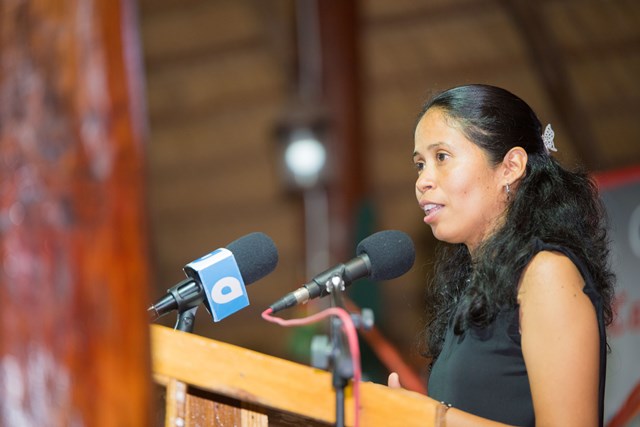 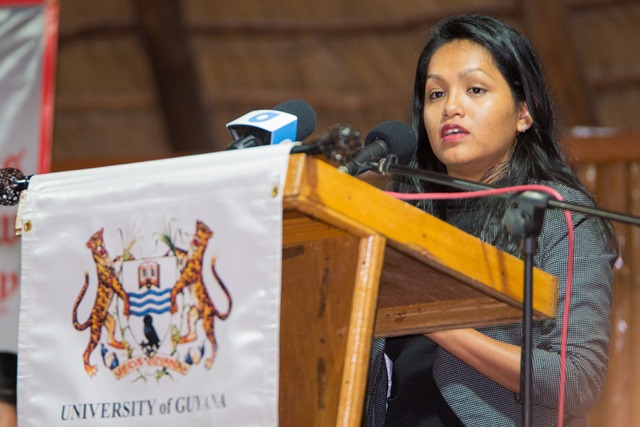 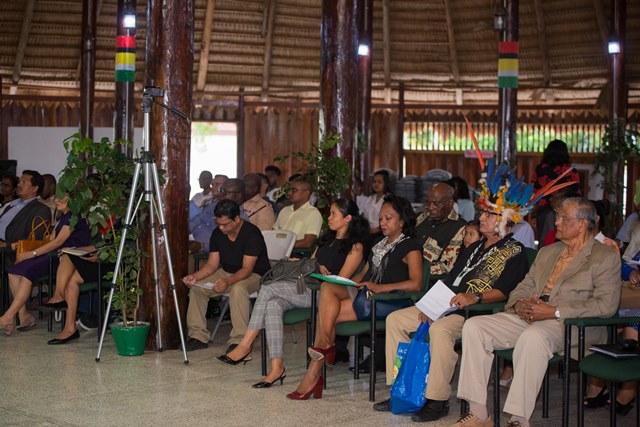 A section of those gathered at the event.

At Thursday’s event at the Umana Yana, Ovid Williams provided an overview of the Nine Nations of Guyana, the Warraus, Arawaks, Wapichans, Caribs, Arecunas, Akawaios, Patamonas, and the Makushi, and where they settled; while Andrew-Ming’s presentation focused on youth and community development and the role of indigenous languages in the process. Abraham-Alli’s presentation focused on the transmission of Indigenous languages and the media.

In brief remarks, Minister Garrido-Lowe said this year’s activities must be used as a catalyst for change, to transform the attitudes of persons and approach to the Indigenous landscape.

She reiterated that significant emphasis needs to be placed on language preservation, not only for the benefit of the Indigenous youths but for the wider Guyanese population to have a greater appreciation for the role that Indigenous peoples play in the country’s cultural diversity.

“…When we can express ourselves in the language of our forefathers and fore parents, we are not only being true to ourselves and fellow citizens, but also to the memory of our ancestors.”

Minister Garrido-Lowe noted that its government’s responsibility to provide the security, the resources to enhance and continue the effort of language preservation that is being done by community elders across the nine nations.

It is against this background, she said the Government of Guyana through the Ministry of Indigenous Peoples’ Affairs, in collaboration with the Guyana Language Unit designed a curriculum of activities including two festival of arts and a festival of Indigenous cuisine.

The first festival is a short story competition and features the continued development of Indigenous languages. These will be compiled and published in September, while the second will be an art competition and the successful entries will be captured in a calendar published in 2020. The third festival involves building community cohesion through intangible heritage, an expression of indigenous dances, songs, drama and cuisine of the Nine Nations spread across the 10 Administrative Regions.