Local company provides platform for opportunities in oil and gas

As Guyanese are continually urged to position themselves to benefit from form the budding oil and gas sector, Action Invest Caribbean Incorporated has partnered with NSB Energy and Omega Project Solutions to form NSBomega Guyana Incorporated.

Headed by Managing Director, Vishnu Doerga the company provides a platform where individuals can be trained for technical positions in the industry and offer their services. 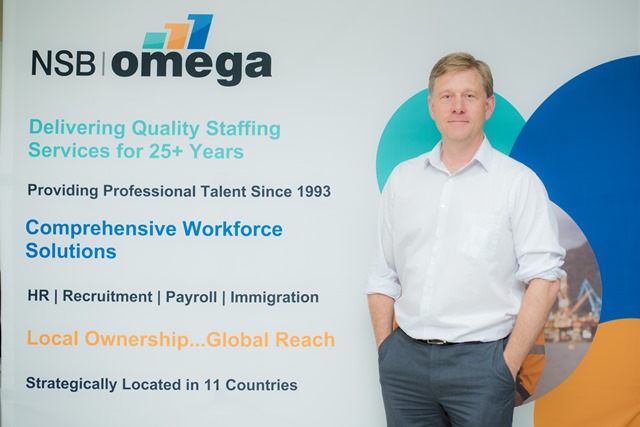 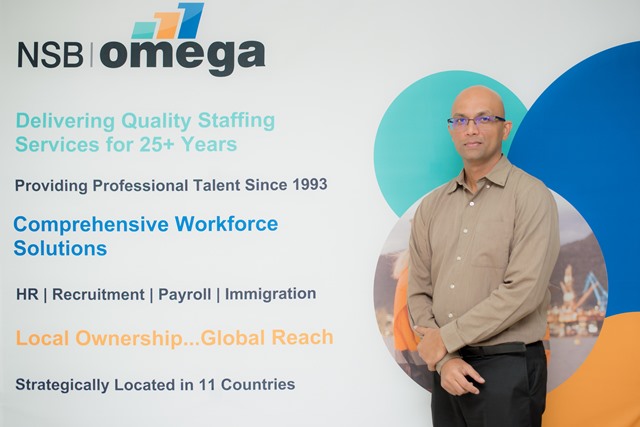 Speaking to interview with the Department of Public Information (DPI), Doerga stated that talks between the two companies commenced two years ago and it was in 2018, the joint venture was formally incorporated.  “We were approached by a large multinational company which engages in technical staffing and what they do is provide engineers, surveyors and other technical staff for the industry which allows for safe and productive operations,” he explained.

Doerga said the company is excited to provide such an opportunity to the Guyanese community. He expressed the belief that “there is no local content without the development of local capacity” and emphasised the importance of being prepared for the benefits that are will accrue from the petroleum industry.

President and Chief Executive Officer (CEO) of NSB Energy/NSB Omega, Michael Critch, who was there for the launch of the company said the agreement with Action Investment Caribbean was made after a decision was taken to undertake a different approach in the Guyana operations. “We wanted to give back to the community and find a partner in the country that was capable of delivering our service first and top in class,” he remarked.

Critch added that the company wanted to expand their brand but “not necessarily take from country”.

“We had to seek out a business or person that was capable of delivering our service to our standard… one that we could train and then leave the business with them.”