Head of the Department of Energy, Dr. Mark Bynoe, has revealed that the country’s draft local content policy will be ready in as little as two weeks. At which point it will be presented to the private sector and other relevant shareholders.

This, as well as other legislative adjustments, are at the forefront of the work being done by the department. The expectation is that all necessary frameworks will be put in place before “First Oil” which Dr. Bynoe stressed on

“Our first priority is first oil because we need to be prepared for that, and first oil is staring us in the face, while we still work on fleshing out those other elements for future licensing rounds and future issuing of blocks. 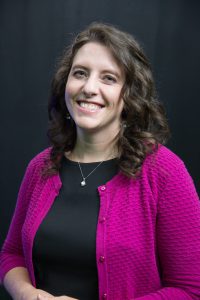 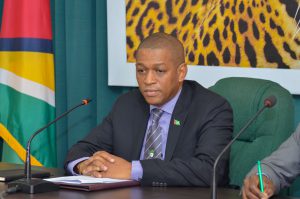 Director of the Department of Energy, Mark Bynoe

While Local Content has been a buzzword amongst local businesses, the draft is expected to better define what can be considered as local content. Despite this, ExxonMobil has been spending heavily with local businesses. This was brought to light by Exxon’s Senior Director of Public and Government Affairs, Deedra Moe.

“So far, the first quarter for this year, it is US$24Million so almost half for this year. We are just like a fourth of the way through the year so. Our spending from 2015 to 2016 has kind of doubled so we are probably on track to do the same this year”

And even this exponential amount is expected to increase as the sector continues to grow “That will increase over time as well. We are really in the early stages of moving forward as an industry. That is one project and one company but as the industry continues to grow, we expect that spending to increase and revenues will start to come in and over time that will grow” Moe said.