Minister of Communities, Ronald Bulkan described the newly sworn in Local Government Commission members as, “experienced and distinguished persons who will oversee all matters pertaining to local government and will be responsible for both regulation and staffing in keeping with the legislation”.

The eight members on Monday took their oaths before President David Granger at State House. 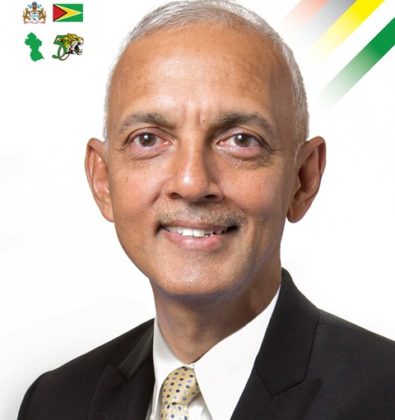 Minister Bulkan told media operatives that the commission is entrusted with examining local government issues and will act in accordance with the laws. He added that the team will receive full support from his office. He stated, “The Ministry stands ready to support the smooth functioning of the commission, at this moment. Office facilities will be provided by the Ministry at the level of the boardroom, and we’ll provide staffing and secretarial support.”

According to the Minister the commission will initially select a chairperson and deputy chairperson before hiring and appointing a secretary and other necessary staff.

It will also prepare a budget to be submitted to the Ministry of Finance for its 2018/2019 functioning.

Minister Bulkan while providing a brief history of the process highlighted that the course to arrive at this day dates back to the seventh Parliament. He outlined the various steps taken from 1997 to present to have the local government commission implemented.