Local Govt – getting things done at the community level

Residents of Arukamai in the Barima-Waini Region were on Saturday, urged not to take Local Government Elections (LGE) for granted and to give their full support to their Local Government Organs.

Guyana will hold its next General and Regional Elections on March 2, 2020. To this end, Minister Bulkan emphasised that living a more developed and contented life depends on the choices made by residents. 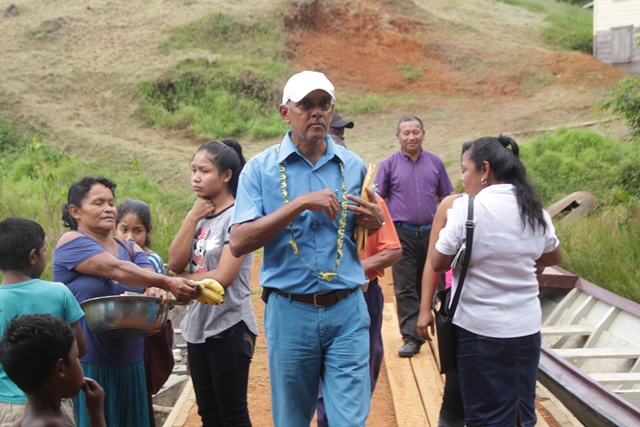 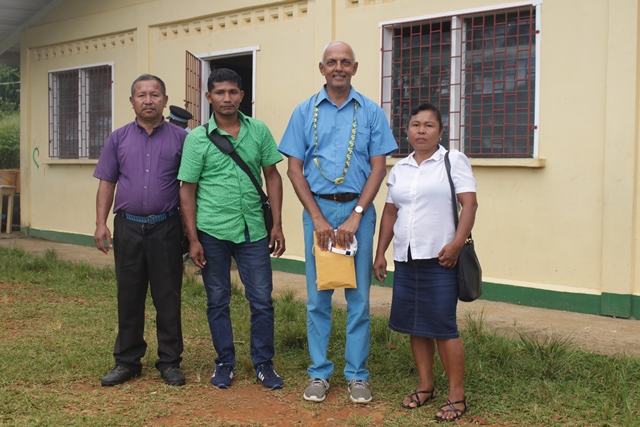 Minister of Communities, Hon. Ronald Bulkan and a resident from the village of Arukamai, Region 1 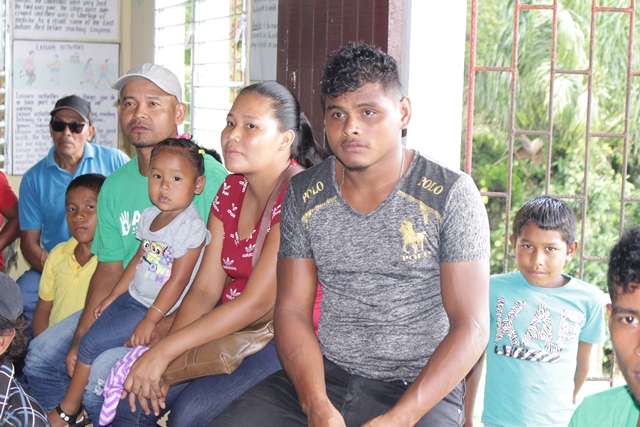 The Communities Minister, who was a part of a high-level ministerial team, which fanned out to several communities within Region 1, made it clear that prior to 2015, the system of local government, which is stated in the laws of Guyana, was ignored.

This system, he explained, provides for LGE to be held in all the existing Local Authority Areas in Guyana, opportunities for Voluntary Groups, Political Parties and Individual Candidates to contest for seats in the Municipalities and NDCs.

According to Minister Bulkan, LGE was held twice since the Coalition Government took office in 2015 – a move which demonstrated the reinstatement of local egalitarianism in many areas of Guyana.

“Local government means that you have administrations all around the county, that has responsibility for the management of their own affairs,” the Minister underscored.

He said once persons are selected “wisely” and are placed at the helm of the local bodies to serve, success will prevail.