Massara to get Community Health Worker after 18-month hiatus 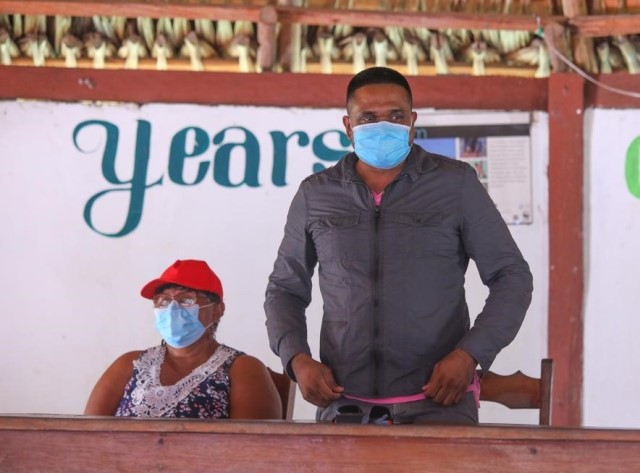 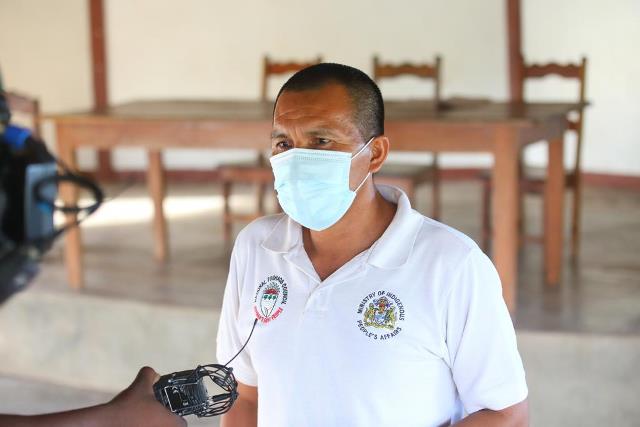 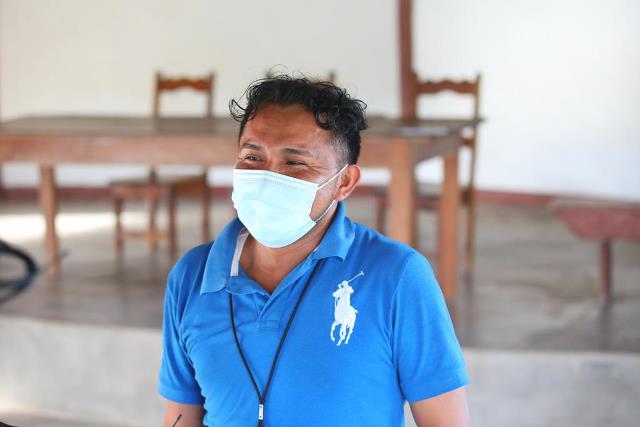 Mr. Browne painted a bleak image of many instances where residents were forced to endure long periods of serious illnesses or injuries because they did not have a CHW at their aid.

The Deputy Toshao said after Mr. Moses had resigned a few years ago for personal reasons, he was replaced by a non-resident CHW who visited the community twice per week.

“A few weeks after, they dropped it down to one time per week [because] the Region doesn’t have fuel. The other time, they [the Regional Administration] said if you want the CHW to go in, you have to provide him with fuel,” the Deputy Toshao explained.

He described the fuel cost to transport the CHW as burdensome on the village. Residents were also forced to travel for miles to Annai due to the lack of a CHW.

Sitting at the community consultation was former CHW Mr. Moses who, upon the plea of Minister Dharamlall, agreed to resume his service. The Minister said the CHW would begin his duties on December 1.

Responding to the news, the Deputy Toshao added, “it would be much easier now since we have suffered for the past one year and six months. It was very terrible when we had no other assistance to help us during the pandemic in general. When he is back, it will be back to normal where people will have easy access.”

Speaking with DPI, Massara’s prospective CHW said he has offered to resume his service after the cry of his people.

“I am not begging back for no job, but I see it as a [public service] for the people. So, I am still young, and I can rally through for whenever I am ready for my retirement,” Mr. Moses continued.

“We want two health workers per village, and our aim is to train 114,” the Minister stated.

Other issues to be addressed in Massara include the construction of a sanitation block and structural upgrades to the health post.

The reconstruction of a bridge within the community to pave the way for access for farmers is also on the cards.

“If the village is providing the material, I would commit the Ministry to pay for the labour,” Minister Dharamlall said.

The Minister’s visit to the village is part of a series of consultations he plans to conduct throughout Region Nine to assess the needs of Guyanese as Government prepares for next year’s budget.