Cabinet has approved the attendance of Minister of Telecommunications, Catherine Hughes to attend the Fourth meeting of E- Government of Latin America and the Caribbean, which will be held in Santiago, Chile from December 1 – 2, 2016.

This was reported by Minister of Natural Resources, Raphael Trotman at a post-Cabinet press briefing today, at Ministry of the Presidency.

The meeting will be hosted by the Inter-American Development Bank (IDB), in collaboration with the Organisation of American States (OAS), and the Government of Chile.

Minister Trotman said that the meeting will bring together Latin American and Caribbean leaders in the Information Communications Technology (ICT) sector, to develop frameworks to promote successful ICT policies for the implementation of digital programmes in Government work.

Head of the E-Government Unit, Floyd Levi, will accompany the Minister on the trip.

Participation in this meeting will give Guyana the opportunity to network with countries of Latin America and the Caribbean, and provide insight into the development of ICT in those countries, Minister Trotman said. 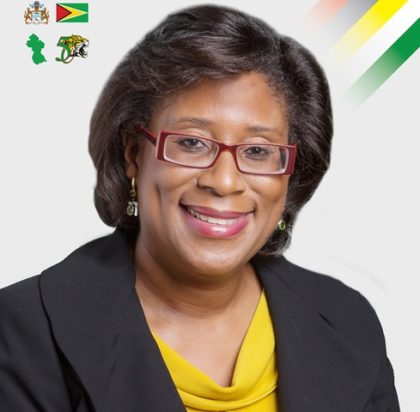