The Ministry of Culture, Youth and Sport on Saturday held its Virtual National Dance Festival 2020, under the theme Live, Love and Dance.

The National Cultural Centre was the main performance venue, but there were performances in various locations across the country with the Seawalls, the Botanical Gardens and the ‘I love Guyana’ sign among those featured.

The first performance was done by Natoya Amanda Campbell and was recorded at the Seawalls. She danced to the song ‘Flashlight by Jesse J’.

The National Dance Company opened the beginning of performances at the National Cultural Centre with a group performance to the song ‘Your Spirit- by Tasha Cobbs Leonard ft. Kierra Sheard’.

The Ishara Dance Troupe presented two pieces; a semi-classical Bollywood routine fused with three songs. The other piece was a group performance to more than five Bollywood pieces which ended with a performance to the song ‘Kuch Kuch Hota Hai.’

There was also a performance by four dancers of the National Dance Company to a song from the late jazz great Nina Simone.

One of the highlights of the festival was the Girls vs Boys dance off between the National Dance Company, performing to ‘BlackPink- How you like that’ and the Euphoria Dance Crew, which performed to a mix of hip hop songs.

Jamal Ellis showcased an Urban Hip-Hop freestyle performance to the song ‘Life is Good, by Drake and Future’ while Kimberly Harnauth displayed a belly dance routine. 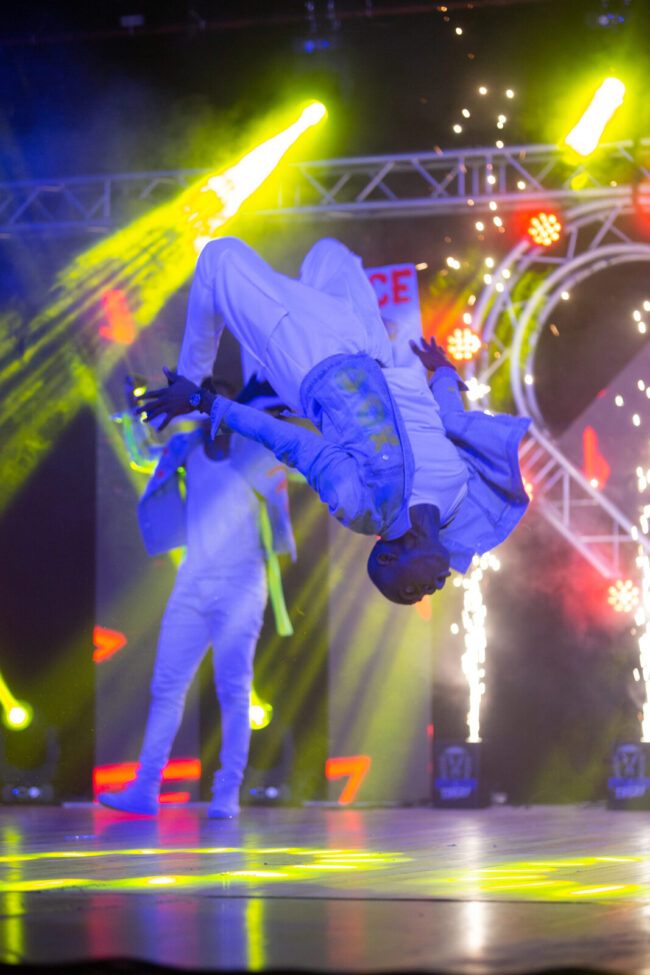 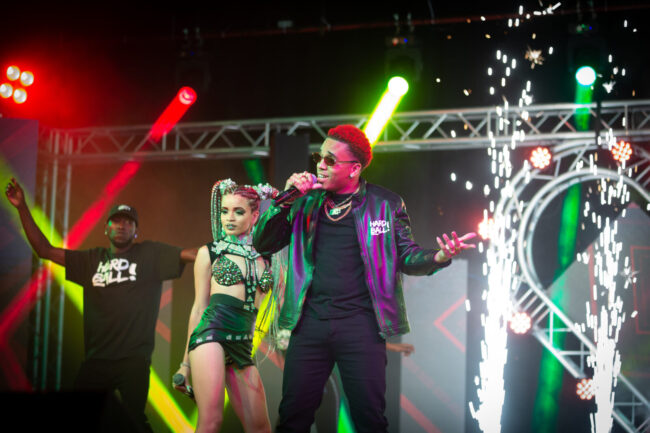 Esan Benzy during his performance

The festival saw the display of many other dances and musical performances were done by Stephen Ramphal, Esan Benzy, Drew Thoven, Bounty Singh and others.