Climate Change Awareness is reaching more schools in Guyana as the Office of Climate Change (OCC) continues to work towards guarding the country against this global threat.

The Climate Change Awareness Outreach started two years ago to enlighten students on the effects of climate change.  So far, the outreach has been conducted at numerous schools in Regions 4 and 10, and as a result, this initiative has empowered at least 645 primary and secondary students. The Department of Public Information (DPI) team spoke with the Communication’s Specialist, Yasmin Bowman of OCC, who talked about the objectives behind the outreach. 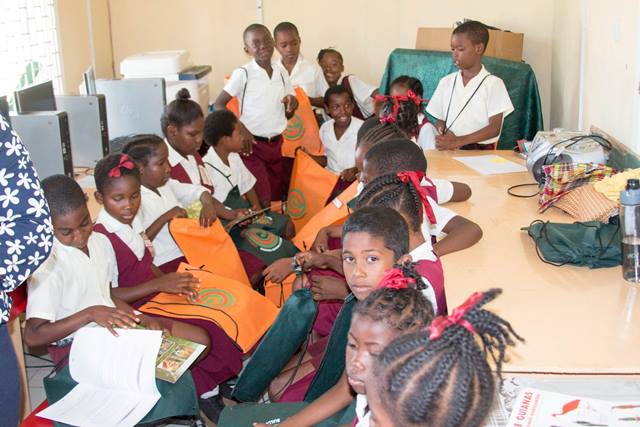 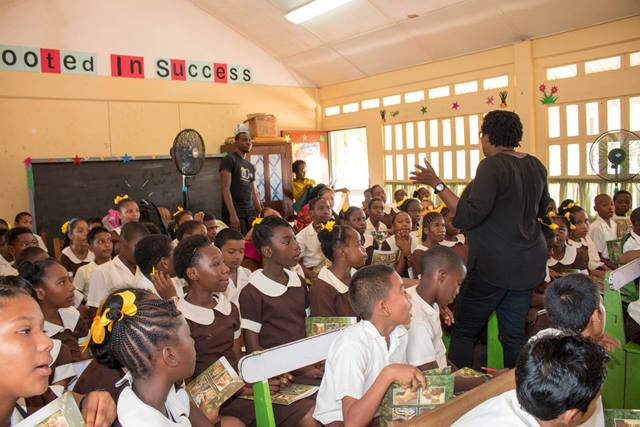 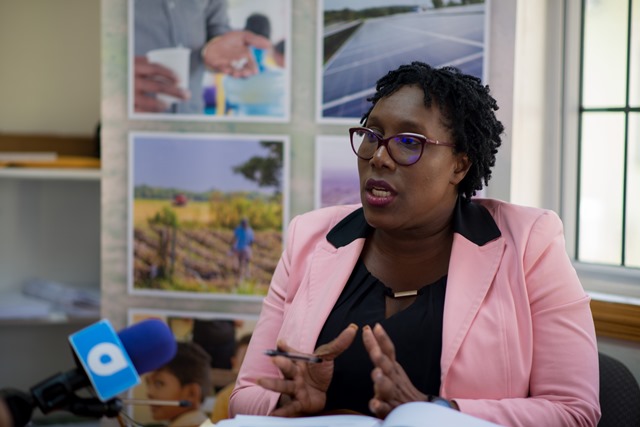 “We talk to them about Climate Change; Adaptation and Mitigation because we believe that they should know what they can do less which is mitigation and how they can live with the fact that Guyana is experiencing Climate Change which is an adaptation,” Bowman said.

Additionally, the students learn the effects of global warming, greenhouse gases, forestry and the importance of the preservation of water.

According to the theory formulated from the report on climate change by the United Nations Framework Convention on Climate Change in 2002, by the end of the century, Guyana’s average temperature is projected to increase by about 4.2°C, with greater increases in the south and during the dry seasons. In the hinterland regions, communities are prone to experience severe dry seasons which will result in droughts that can ultimately affect farmers and their livestock. On the other hand, coastal regions will most likely experience frequent floods because of the increase of rainfalls that are estimated to become more prominent. The predicted sea level rise coupled with extremes in rainfall events and storm surges and increased wave action will increase the level of flooding in Guyana significantly.

However, Bowman along with volunteers from youth organisations such as Guyana Youth Environmental Network and the Eco Trust Society have been making their outreach visitations at the schools engaging so that the children can understand the seriousness of these effects. In the interactive sessions, the students are motivated to answer questions from the lessons to win prizes provided by the team.

When asked about some of the frequent questions her team answer she said students in Linden would ask questions about the emerging fires in their area, while those in the coastal areas would usually ask the effects of climate change on farmers.

The team’s mandate is to cover schools in all ten regions of Guyana. Apart from this outreach, students on field trips to the Ministry of Presidency can also visit the Office of Climate Change.