─ thousands of the nation’s youth to be the focus

Thousands of young people are set to take centre stage for the country’s 53rd Independence Anniversary under the theme, “A united Guyanese are we at 53.” The Ministry of the Presidency’s Department of Social Cohesion, Culture, Youth and Sport hopes to increase the development of patriotism and the spirit of nationhood with its new focus. 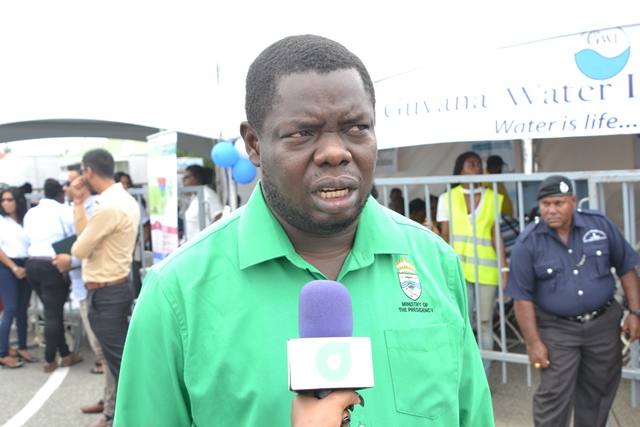 The administrator of the National School of Music, Andrew Tyndall told the Department of Public Information (DPI) that this event will provide the opportunity for the nation’s young people to reflect on how far the country has come in terms of its development, opportunities and so much more.

“I think the programme of itself; with the focus of young people is a new direction that the government continues to promote the young demographic in everything that we do and so that in itself you will see a difference in the programming… I think it is a great opportunity for young people to learn about our journey before and after independence and it gives them the opportunity to participate in the process and celebrate our independence by being involved,” he further explained.

The administrator noted that citizens will see a well-organized parade, cultural display and choir, all being led and filled by young people from across Guyana. This will include the continuation of the recently introduced Independence Flag Concert.

Tyndall encouraged all interested to come out and support the events leading up to the country’s Independence Anniversary.

According to Tyndall, plans are moving apace to ensure the success of this year’s Independence Flag Raising Ceremony and Cultural Display on May 26, 2019.