The Head of State was delivering remarks at the annual media brunch hosted on Sunday at the Baridi Benab, State House.  He advised that that future statements be guided and issued with accuracy.

President of the GPA, Nazeema Ragubir noted that the history of the press in Guyana dates back to the 1790s and has evolved over the years, to where it is now “instantaneous” in the age of technology and social media. 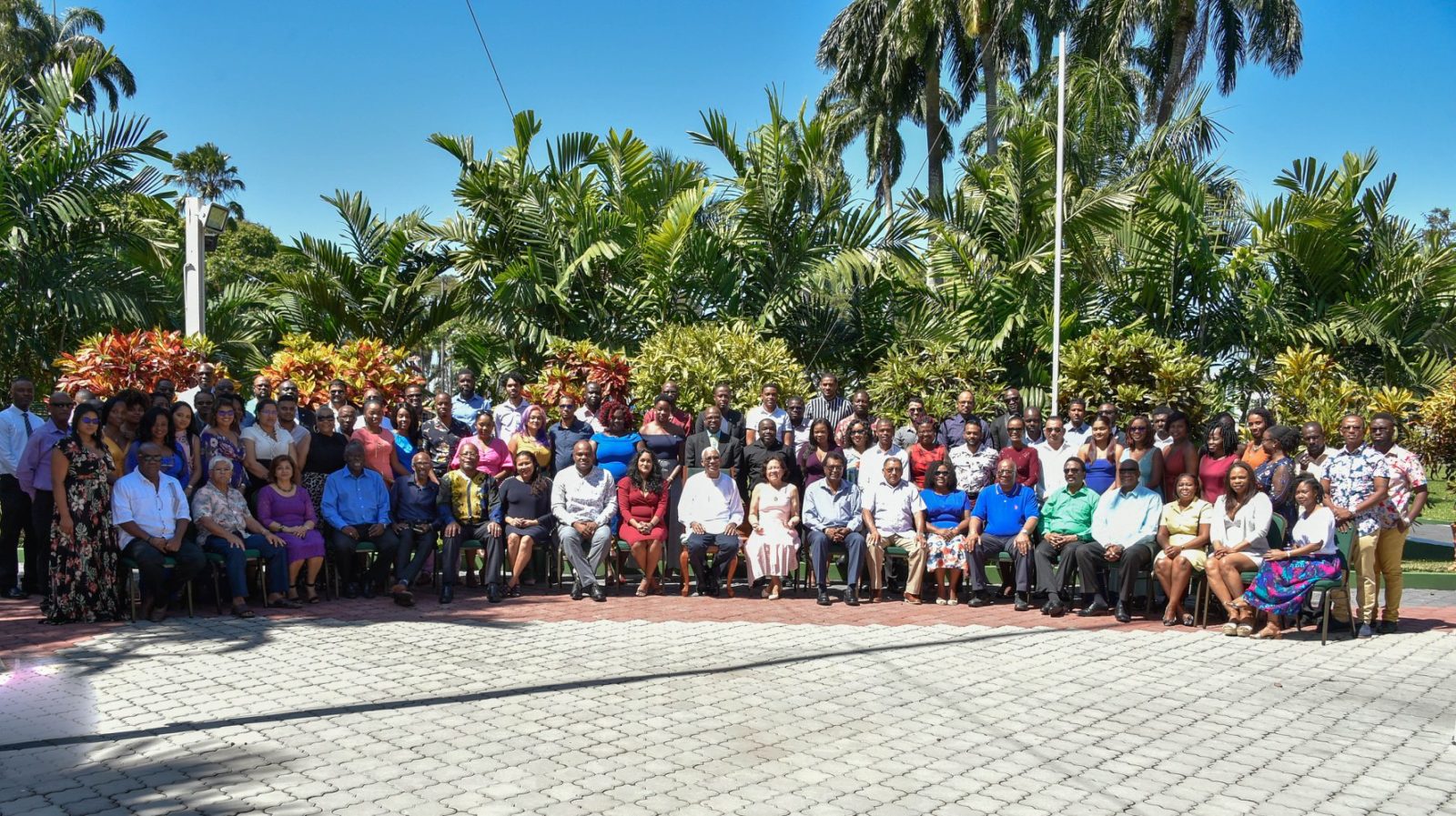 H. E David Granger, ministers and government officials along with members of the media corps

Echoing President Granger’s sentiments Ragubir called on media operatives to practice accurate and unbiased reporting, especially in the election period. “We have to ensure that our work is factual and cements social cohesion,” the GPA president expressed.

The event also saw President Granger committing to providing the GPA with funds to conduct training in 2020. According to the Head of State, these funds will be allocated from the National Endowment for Science and Technology (NEST) programme and will be provided free of interference from the government.

He congratulated the GPA on their 75th anniversary and urged media operatives to “continue to keep the work of the association alive.”

The annual media brunch hosted at the Baridi Benab, State House, is aimed at improving the relationship between the media and the State, as well as enhancing relationships within the local media fraternity.