The Prime Minister called the event momentous for community development.

“What we have done here is a shining example for the rest of Guyana, Kwakwani can boast now of having adequate electricity”. 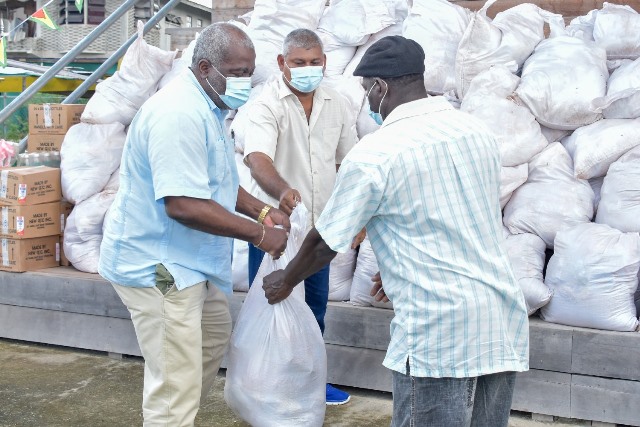 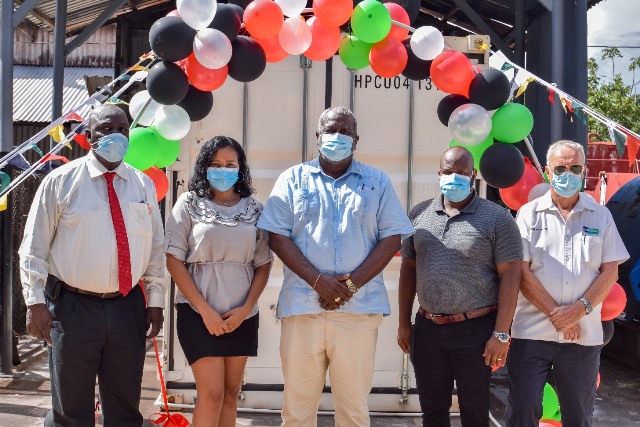 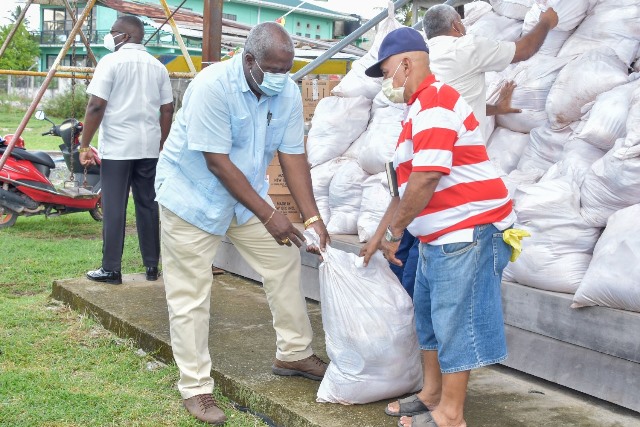 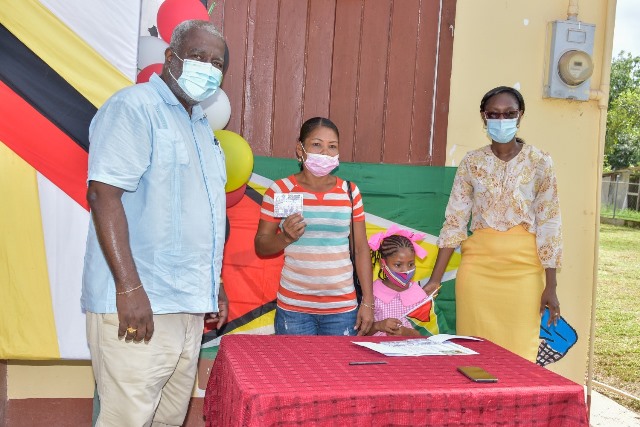 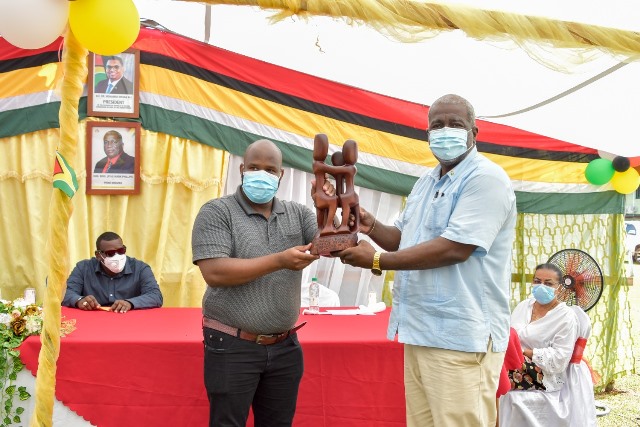 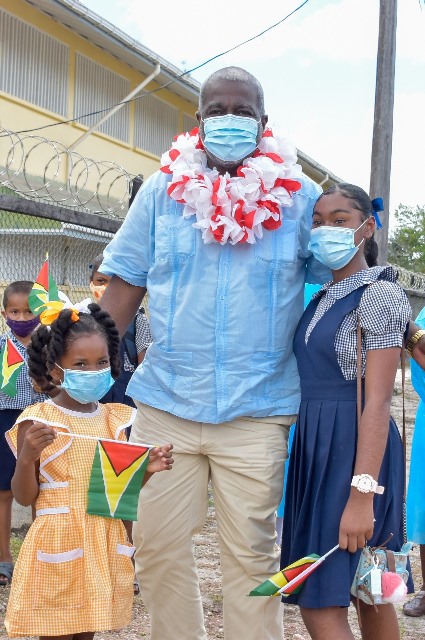 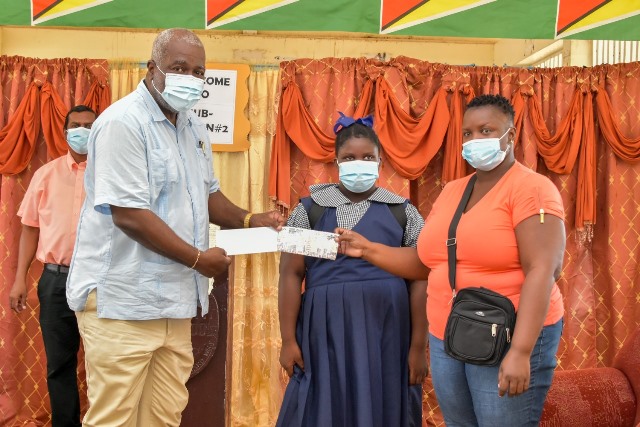 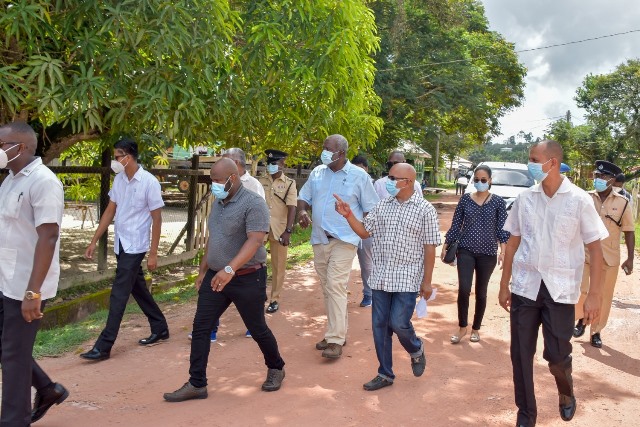 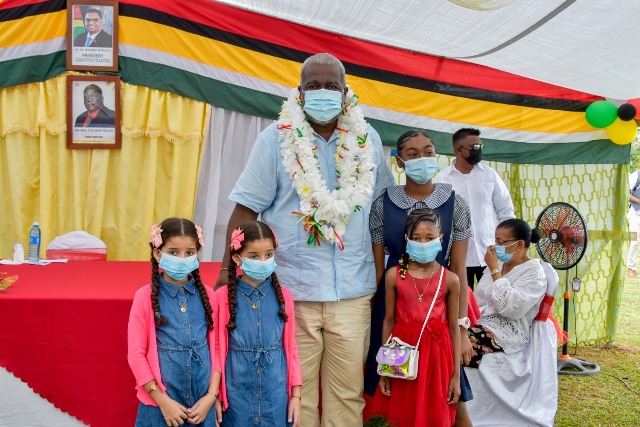 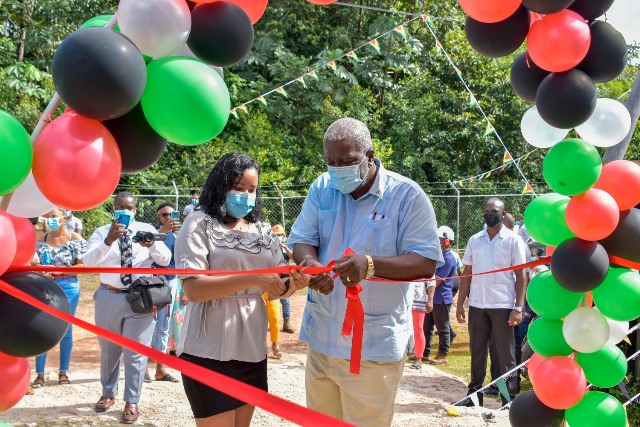 He said that the generator would provide the community with enough electrical power to sustain small industries, which can lead to lots of developmental opportunities.

“With the commissioning of this 900-kilowatt gen set, you now have over two megawatts for a community of just over 4000 residents. That is something big for Guyana, because I’m not aware that there are any other small communities with such large amounts of power”.

Prime Minister Phillips noted that the current administration has big plans for the development of energy in Guyana.

“What happened today is just a short-term delivery… we will have an energy mix that will encompass generator sets, solar farms, wind farms, hydro electricity and natural gas, because it is our aim to improve the way the people of Guyana live”.

The CEO of Kwakwani Utilities Incorporated, Leslie Sobers Jr., said that after starting 2019 at 16 hours of electric power daily the community was able to keep the lights on longer by the end of the year, but KUI was still unable to produce a full day’s worth of electricity.

“We will now be able to produce 24 hours of electricity to Kwakwani, we will see improvement in businesses, in water distribution and in our very own homes,” Sobers added.

Councillor of the Kwakwani Neighbourhood Democratic Council (NDC), Paris Archer expressed his appreciation as a representative of the community.

“We will always remember that this commissioning took place…we had a lot of blackouts in the past… thanks to the management and staff of KUI and the Prime Minister, we now have 24-hour service”.

Horace Williams, CEO of the Hinterland Electrification Company, was also present at the commissioning.