─ if debated and approved, this could see the removal of custodial sentences for persons caught in possession of 30 grammes or less of marijuana

It has been the hope of the APNU+AFC Coalition, prior to taking office in 2015, that persons, especially the youth, will not be incarcerated when caught with small amounts of marijuana.

However, as a government who has committed to ensuring the Constitution of Guyana is upheld, it has taken its proposal to the National Assembly for it to be put for debate by the Parliamentary members.

A proposal, to remove custodial sentences for persons caught in possession of 30 grammes or less of marijuana, was first put forward to the Cabinet which recently granted its approval. 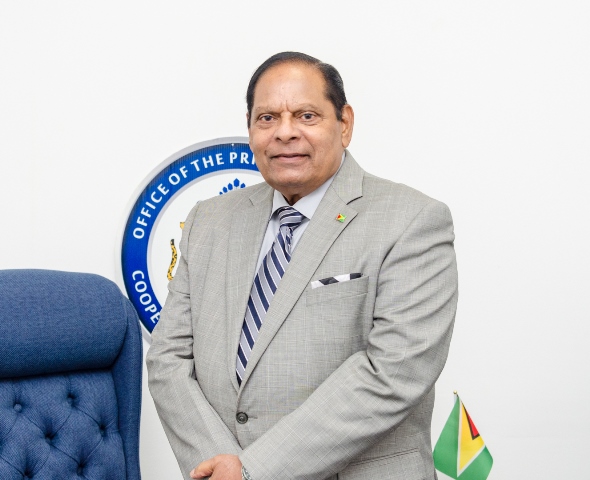 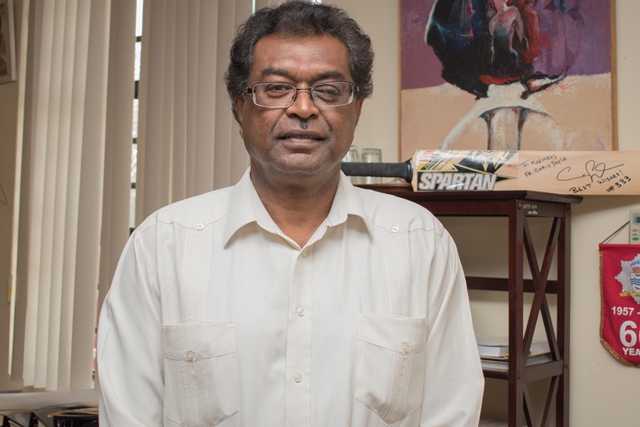 It is possible that at the next sitting of the National Assembly, the amendment to the Narcotic Act could be made. During an interview with the Department of Public Information (DPI), the Honourable Prime Minister, Moses Nagamootoo sought to explain the action which has been taken by the government.

“On April 30, Cabinet met during one of the retreats in Linden, Watooka House, and during that meeting earlier in the year, a decision was taken for the amendment of the Law dealing with cannabis. And, the content of that decision was that government would seek an amendment that would allow the possession of 30 or below grammes of marijuana to be exempt from the provisions of law – in other words, if you are in possession of 30 grammes of marijuana, it’s not legal, it’s still against the law, except if you are caught and you are tried, you would not be sentenced to mandatory imprisonment for a period of up to three years for a small quantity of marijuana… So that proposed amendment has been submitted to the National Assembly, so we are hoping it would be placed on the notice paper so that it could be debated and approved at the next possible sitting of the National Assembly,” the Honourable Prime Minister explained.

The issue of young people in prison and overcrowding, the Prime Minister reiterated, remains a national problem. In this regard, the government has been working with the judiciary to find alternatives for persons found with small amounts of the substance. Additionally, community work or referral to the drug treatment court are some of the alternatives that could be handed down to persons found with 30 grammes or less of marijuana.

“The court may fine you [when caught in possession of the stipulated amount]; the court may prescribe community work. We are soon to have a court that will be called a Drug Treatment Court where you will have alternative remedies for those who may be caught with small amounts of marijuana.”

The alternative of the establishment of the Drug Treatment Court is a step towards focusing on the rehabilitation and the reintegration of these persons into society. The Minister of Public Health, the Honourable Volda Lawrence recently said her ministry along with the Ministry of Public Security and Social Protection, will all have a crucial role in the working of the drug treatment court.

“I believe that this is a very creative and purposeful move by the government to ensure that we do not condemn our young people to a life in prison…. they should realise that if they commit a wrong – that there are other methods of remedying that wrong, and that’s why there’s alternative resolution of some of these offences,” the Honourable Prime Minister said.

Adding his voice to the significant move by the government, Minister of Public Security, the Honourable Khemraj Ramjattan said the amendment to the Act is one that he believes will be supported.

“It is an amendment that has the support of the opposition… I am certain that the opposition will support it… If young people are supporting it, the opposition has no good ground for opposing it,” the Public Security Minister stated.

Minister Ramjattan has warned that possession of marijuana is still a crime even after the amendment is made. He made it clear that after the Act is amended, persons who would have been sentenced prior would not be freed. However, the Honourable Public Security Minister pointed out that they could be placed on parole after serving a portion of their sentence.